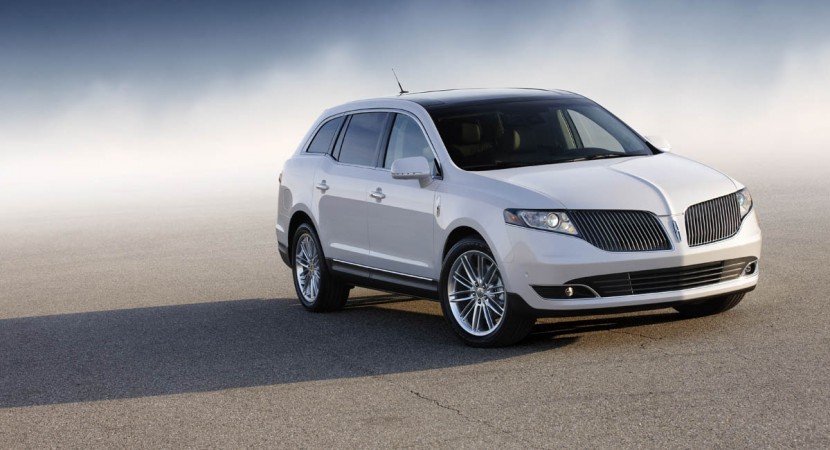 There’s just no getting away from the sort of success the EcoBoost powerplants. It seems that the Blue Oval love is being spread around.

Don’t concern yourself with how much it costs to get one of these engines in your cars or which companies are dishing out the cash. This is because the new company getting EcoBoost is Ford’s subsidiary, Lincoln. The luxury car maker will start with the MKT Town Car.

The new Town Car looks a little more difficult to swallow and it’s going to give the business fleets some work getting used to it.

In typical fleet management fashion, it’s going to be a 2.0 liter four pot that makes the grade. In this form the engine produces 235 horsepower and 260 lb-ft of torque. The grunt is more than enough for ferrying bored businessmen but, more importantly it receives EPA approval for 20 mpg city, 28 highway and 23 combined.

By translation, there’s a slightly less powerful bit of the engine going in under the bonnet, yet the drop in power is not easily noticeable.

For starters, the change in torque figure is almost unnoticeable, the power drop is somewhat neglectable but the rest of the benefits are quite important.

Especially when you consider a car that makes a living putting miles on the clock. With every turn of the dial or change of the digits there’s money to be saved.

At the end of the day, you’ll only really miss out on the four wheel drive system. However, if you’re not living in one of the states where snow falls in truckloads per day, you can do without.