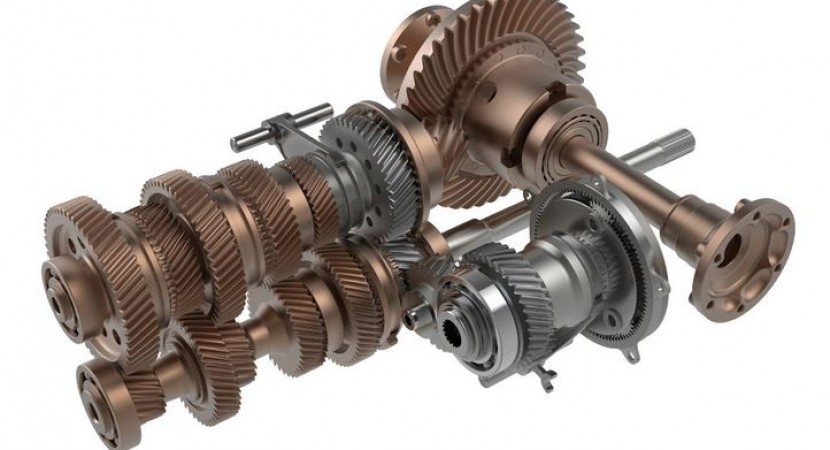 When it comes to high performance vehicles, the biggest challenge engineers face is not producing enough power, but rather putting that power to use safely.

To this end, builders tend to give more thought to transmission and wheels than the power plant itself. Recently Oerlikon Graziano came forward with a brand new six speed transmission that promises to be a step forward for all sorts of platforms. Named the OGeco, the new transmission is said to be not only lighter, but also more cost effective and more efficient than a double clutch rival.

“The hybrid unit is designed for high performance vehicles with transaxle transmission configuration, suitable for front- and rear-wheel drive application, and we believe the OGeco concept is central to the continued evolution of performance transmissions”, Oerlikon Graziano official stated.

With the transmission awaiting extensive testing on a mysterious RWD, front engine car, more details are bound to emerge. Only then will we be able to develop a correct opinion on the new tech.