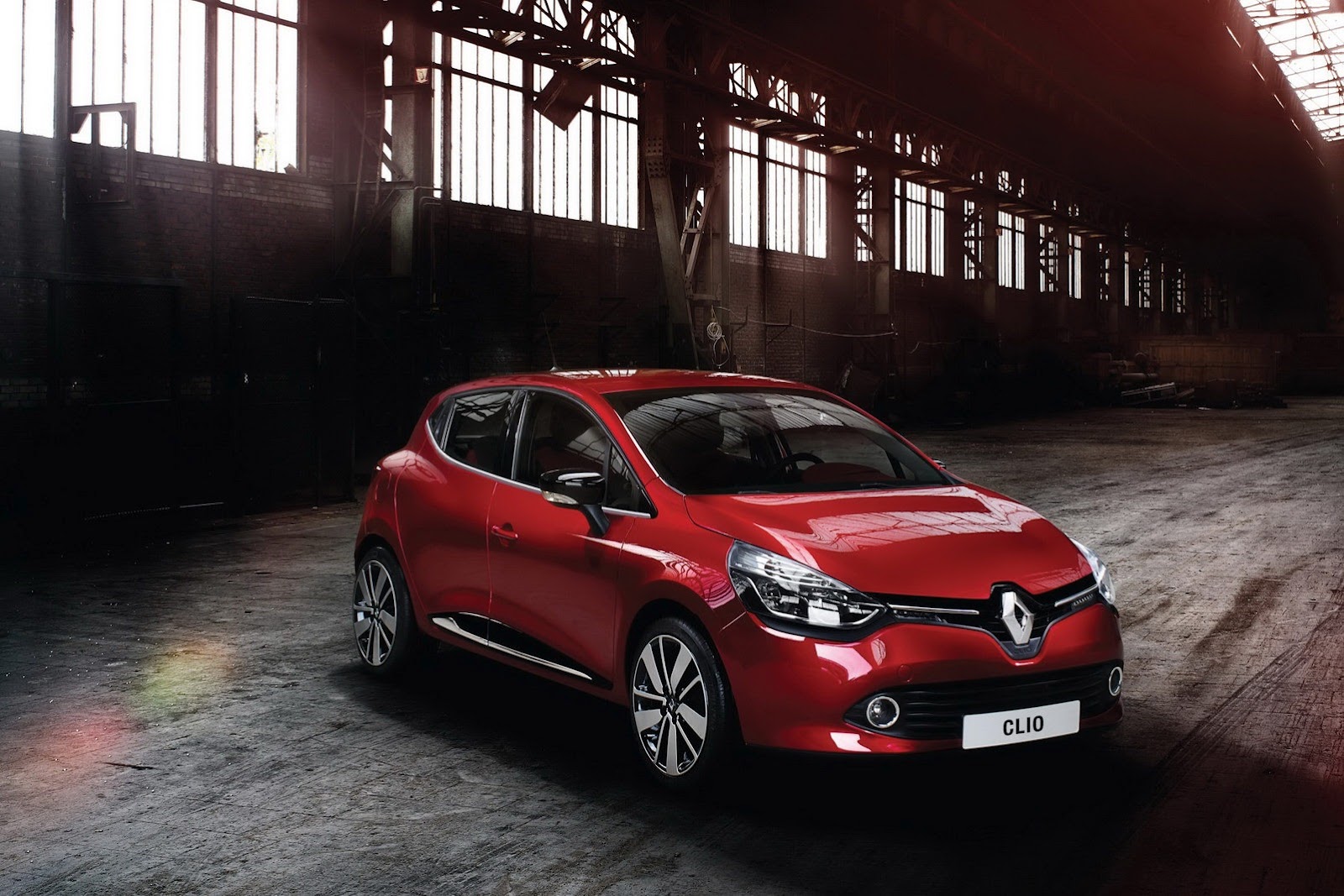 Renault UK released official pricing information for the fourth generation of the Clio, a model which is expected to launch starting February next year in the Britain. However, the French carmaker will start taking orders from November this year.

The entry-level model is powered by a 1.2-liter 74hp engine while other options include a 0.9-liter three-cylinder 89hp unit and a 1.5-liter dCi with 90 horses.

A total of four trim levels (Expression, Expression+, Dynamique MediaNav and Dynamique S MediaNav) are offered by Renault. If you want more, the new Renault Clio can be optionally fitted with a rear parking camera, panoramic glass sunroof, R-Link system and more.

According to Renault UK, the estate version of the new Renault Clio won’t be available in the UK. In terms of pricing, the base variant is priced from £10,595 while the range-topping Clio starts at £16,095.