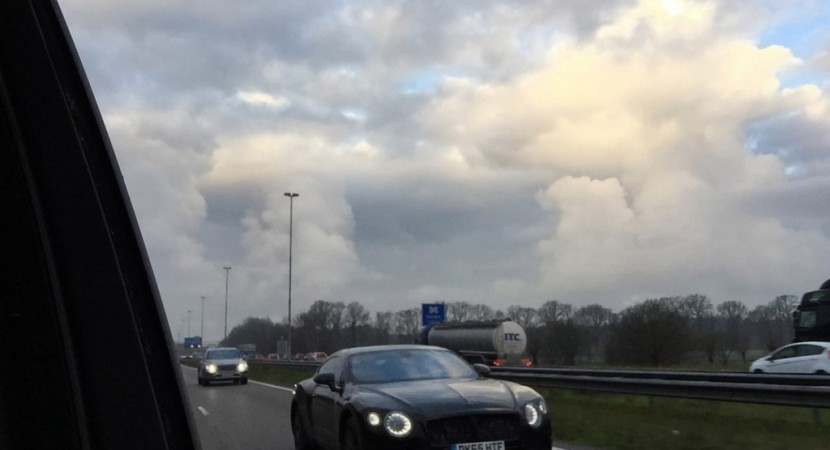 Bentley is currently testing the 2017 Continental GT, the test mule being caught on shots on the streets in Netherlands, wearing heavy camouflage. The model is getting ready for the production line at the end of the year.

The new spy shots are a clear proof that the new Continental GT will not come with the same similarities as the new Porsche Panamera, instead, it will wear its own design lines.

The 2017 Bentley Continental GT will stand on the company`s new MSB platform, the same one used on the upcoming Panamera model, the prototype taking some bits from the EXP 10 Speed 6 Concept as well. This means that it will be extremely light and quite powerful in terms of performance.

Speaking about performance, the 2017 Bentley Continental GT is said to pack a massive 6.0-liter W12 biturbo engine, with 600 horsepower and 900 Nm of torque, which is close to the Bentayga SUV.

As a conclusion, we have a test mule fully camouflaged, standing on the MSB platform and sharing some bits with the EXP 10 Speed 6 Concept, otherwise coming with its own design lines, and packing an extremely powerful engine under the hood, which would place it right below the Bentayga SUV. More fresh news will be revealed at a later date. 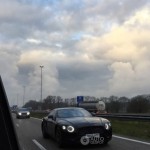 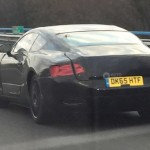 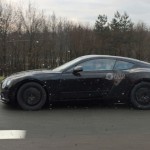