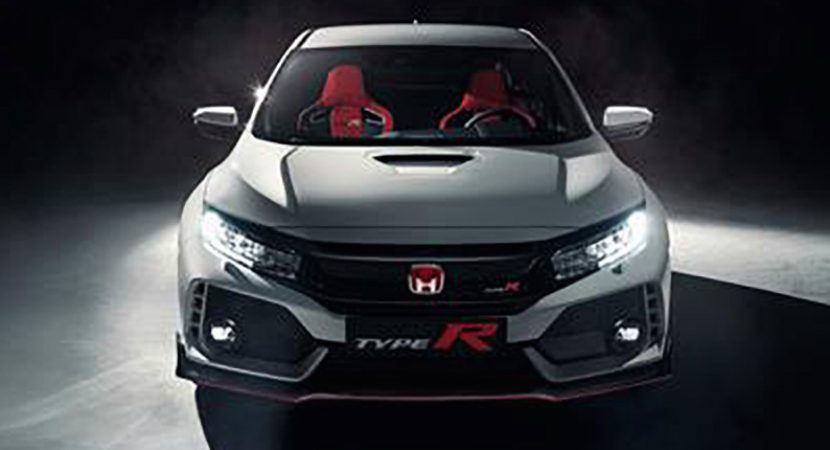 With just a couple of days ahead the debut of the most important auto event of the year, taking place in Geneva, carmakers worldwide are already rushing in to take their place at the event. Most of them have already previewed their new models and concepts.

Honda will be present at the event with the all-new Civic Type R. In fact, it won`t be that new, the model coming with just a handful of updates compared to the last year`s model.

What will make is standout from its current form is the more aggressive design lines, highlighted by the new bonnet vent, updated airdam and spoiler as well as the slightly revised taillights and anodized centre tailpipe with triple exiting layout.

Other new features refer to the now much wider wheels and a couple of mods added to the chassis, which will increase its chances of speeding up faster on the Ring.

As for the car`s performance, the 2018 Honda Civic Type R is also coming with the present 2.0-liter turbo four-cylinder engine, with 228 kW and 400 Nm of torque, being sent to the front axle via a six-speed manual transmission.

Once it will arrive on the market, it will become the main competitor of the likes of the Ford Focus RS, Volkswagen Golf R or the new Renault Megane RS.

Full details and prices will be known at the 2017 Geneva Motor Show which opens its gates on Tuesday. Meanwhile, stay tuned for the latest previews of new models ahead Geneva! 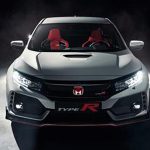 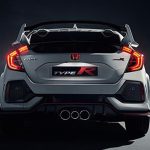