Home
Citroen
Mazda could be going after Citroen’s DS3 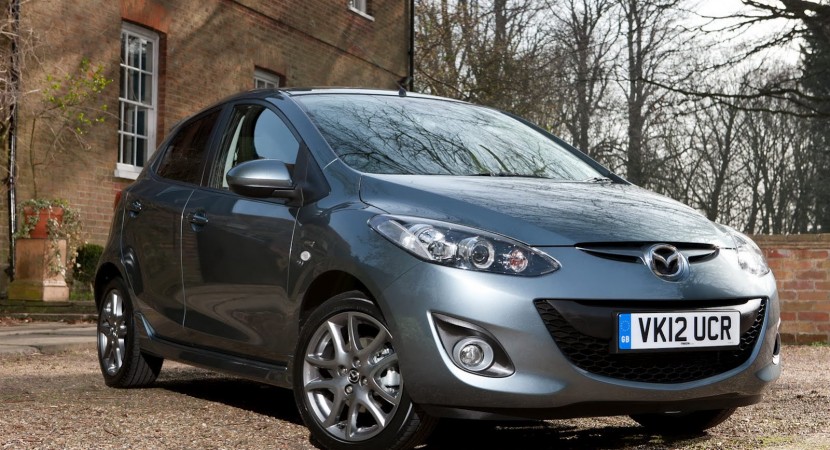 Citroen’s decision to re-introduce the DS lineup is probably one of the best they’ve made in the last decade. There are quite a few points here where the French got it right.

More profit (slightly, at least), a better image and, above all, more satisfied customers are counted on the list. There’s also the enthusiasm of most reviewers out there. Such a success would obviously not go unnoticed. There’s now an interest in rivaling this effort from Japan, particularly from Mazda.

The formerly Zoom-Zoom brand is very interested in making a premium supermini that will rival the DS3 in particular rather than chase after the whole lineup.

It’s quite a clever decision since the vast majority of the car buying public is interested in downsizing the cars. While the automotive industry has been serving us small cars for a while now, they’ve almost always been poorly equipped and felt non-premium or anything like luxurious.

Certainly, Mercedes, Audi and BMW offer small cars that can be luxurious and some are quite good examples, but pricing isn’t always justified.

That brand premium isn’t necessarily something people want to pay for, they just want the car itself, hence the success of the DS3 and the chance Mazda want to take on. Ichiro Hirose, Mazda’s European VP, gave us an idea of the situation and it seems that the company is well under way with this product.

If all goes well, Mazda could have a rival for the DS3 ready in as little as two years.