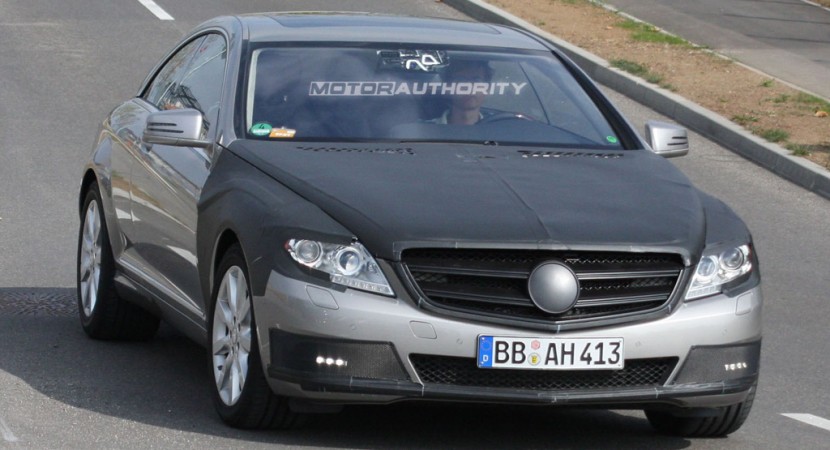 The facelift comes with a lot of changes at the exterior design. As you can see in the main photo, the front size is totally facelifted. It doesn’t has the normal Mercedes look but through my eyes, it looks much better like this. I think that 2011 Mercedes Benz S-Class Coupe will be also more aerodynamic.