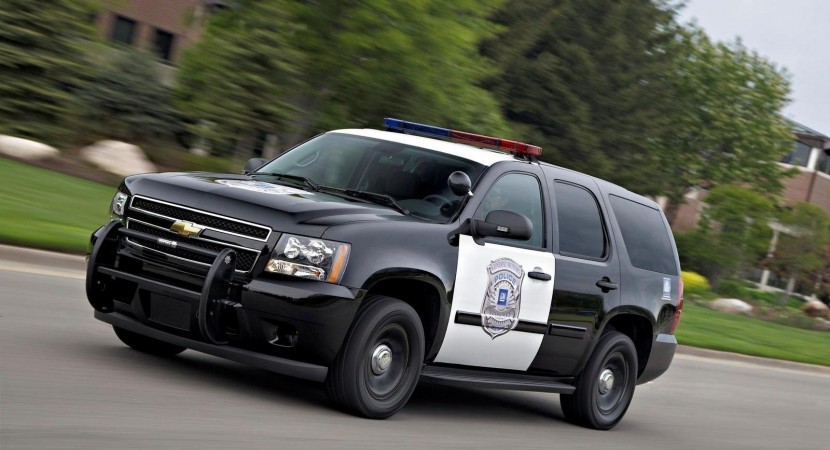 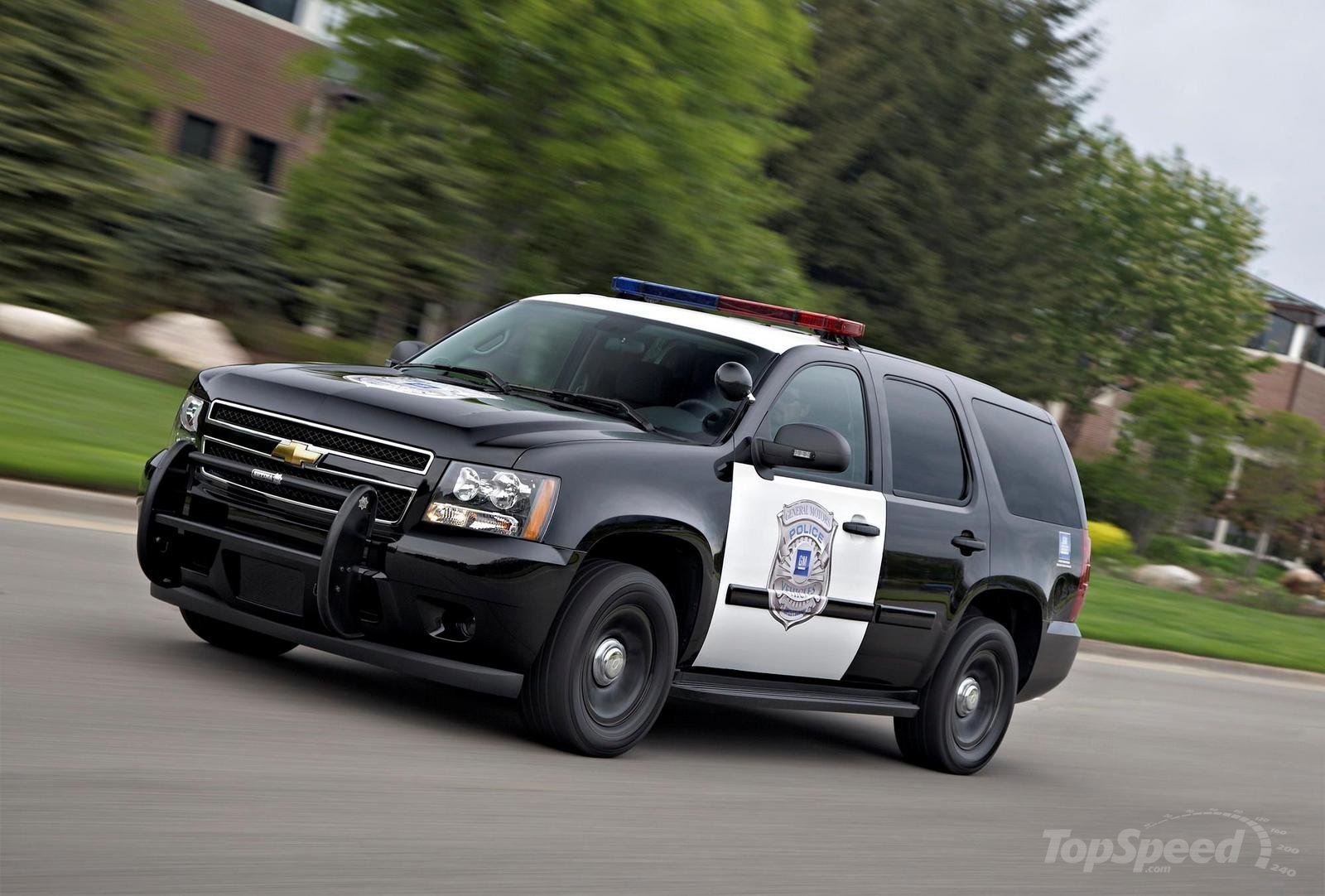 I must say that if I had to think at a really cool 4×4 car, there is no doubt that one of the cars that might come in my mind would be Chevrolet. Also, if someone would ask me for the perfect 4×4 police car, I would definitely think about Chevrolet, especially if we would talk only about US police cars.

This auto maker just announced officially that this 2010 Chevrolet Tahoe Police has the lowest lifecycle cost which may be one of the principal reasons that some police departments may adopt this type of cars and another one would be that this cars are pure and simple awesome and also that this auto maker is originally from US.

I must say that if I would be a police man and my department would have on equipment some 2010 Chevrolet Tahoe Police cars, it would be such a lovely time while running on streets after some criminals. 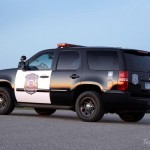 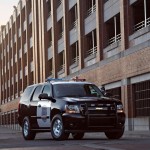 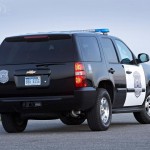