BMW i3 officially presented to the world 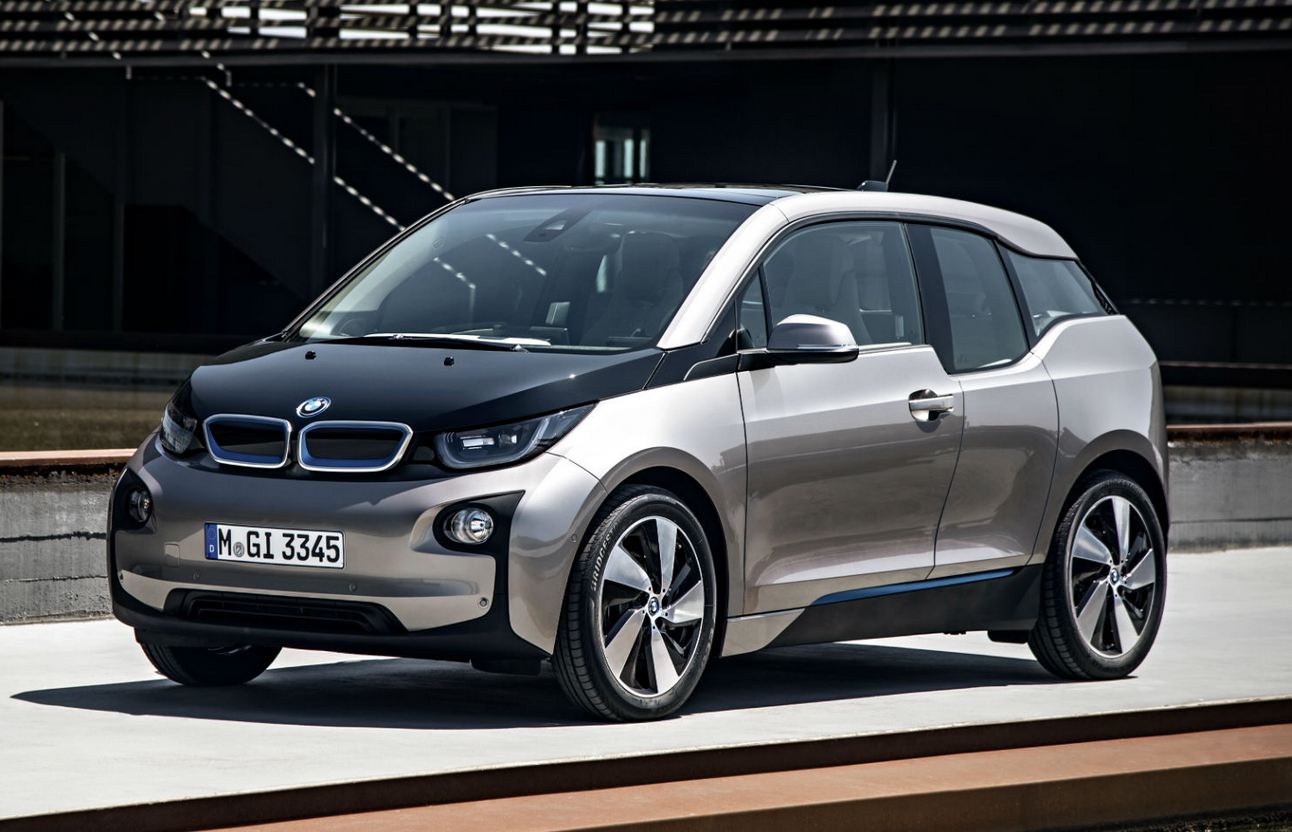