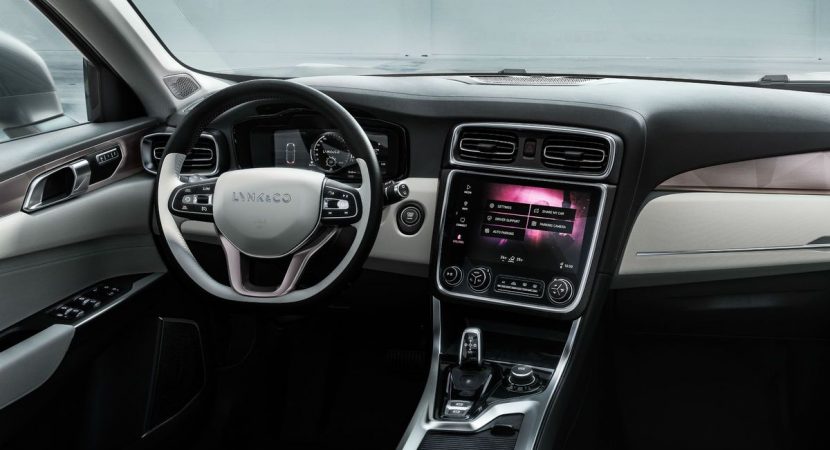 The Chinese-based Geely automaker is trying to enter the hybridized market by offering a cheap yet viable alternative that would cope with the customers` needs, and in that matter, it launched the all-new Lynk & Co 01 SUV, the model hitting local market in 2017. The UK and other worldwide markets will get the model by 2018.

As we can depict from the photos below, the Geely Lynk & Co 01 is set to come with a bold design, with European influences, especially since the company has worked closely with Swedish designers from Volvo. The result is the compact modular architecture platform, also known as CMA, and also seen on the new Volvo models.

The SUV`s design was also described by Andreas Nillson, Head of design at Lynk & Co, stating that “The design brief for LYNK & CO was simple: the cars should stand out from the crowd and appeal to a truly global audience. We wanted to acknowledge that our users are extremely tech-savvy – a smartphone is an integral part of their lives and our interior design reflects that.”

On the technology part, Mats Fagerhag, Chief of the China Euro Vehicle Technlogy, has also declared that the 01 will be one of the most accessible vehicles in terms of connectivity, stating that the ”Connectivity to Lynk & Co will be what safety is to Volvo”.

This means that the hybrid SUV will come with the most advanced technology, mostly borrowed from Volvo, including a digital key system or the ”advanced car connectivity cloud.” Besides Volvo, the company has also partnered other important companies like Ericsson, Microsoft and recently Chinese giant Alibaba, the company developing an opened platform technology which would allow third parties to build or modify the platform`s functions and variations.

Under the hood, the Lynk & Co 01 SUV will come with a plethora of three- and four-cylinder turbocharged engines, followed by plug-in hybrids. The 01 is also likely to spawn a pure EV after the official introduction of the SUV on the local market, somewhere next year. 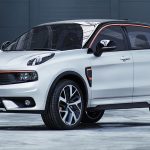 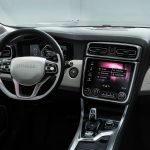 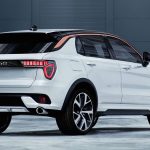 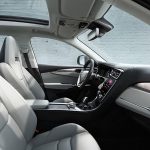 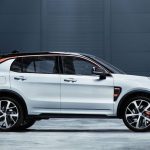