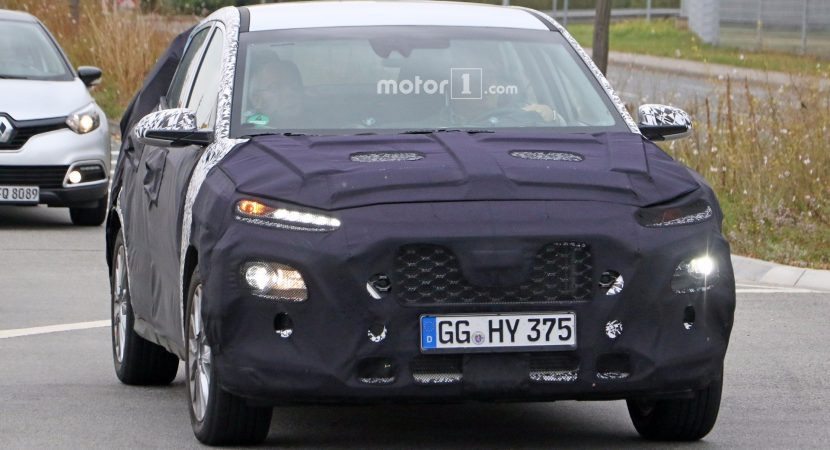 The B-segment market is currently dictated by the Nissan`s Juke supremacy but Hyundai is trying to change all that by fighting back with a brand-new subcompact crossover, recently seen in some spy photos wearing a strange front fascia with new headlights.

According to new reports, the carmaker`s new crossover would enter the market sometime next year as a 2018 MY and would be destined for the United States alone.

The idea of a new B-segment crossover was first revealed a couple of years ago, when Dave Zuchowski, CEO at Toyota America, has declared that the carmaker would release a new mid-size SUV sporting an “edgy, dynamic styling”, which would make it perfect against the Juke.

And here we are with the first batch of photos of the Hyundai`s upcoming crossover, the SUV being all wrapped in camouflage and depicting an unusual front fascia with rather peculiar headlights.

As we can depict from the pictures, the prototype will be really evolutionary in terms of design, the model getting a new styling bits that would differentiate it from the rest of the Hyundai`s SUVs.

When it will arrive, the new crossover will stand on a new and modified platform with features taken from the i20 supermini, allowing thus the fitting of a wide array of engines under the hood.

We might be looking here at three- and four-cylinder turbocharged engines, also taken from the new i30 generation. As for the car`s layout, we are not sure if the carmaker will prepare an all-wheel-drive version or stick to the company`s FWD system. 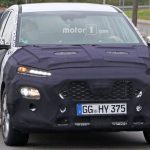 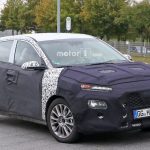 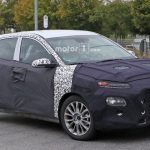 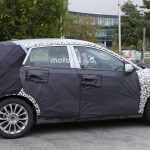 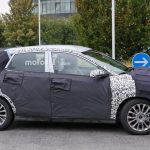 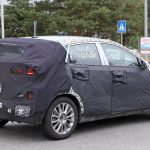 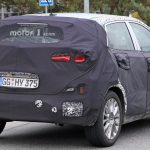 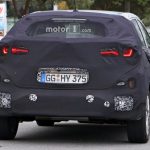 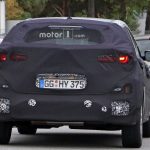 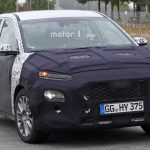