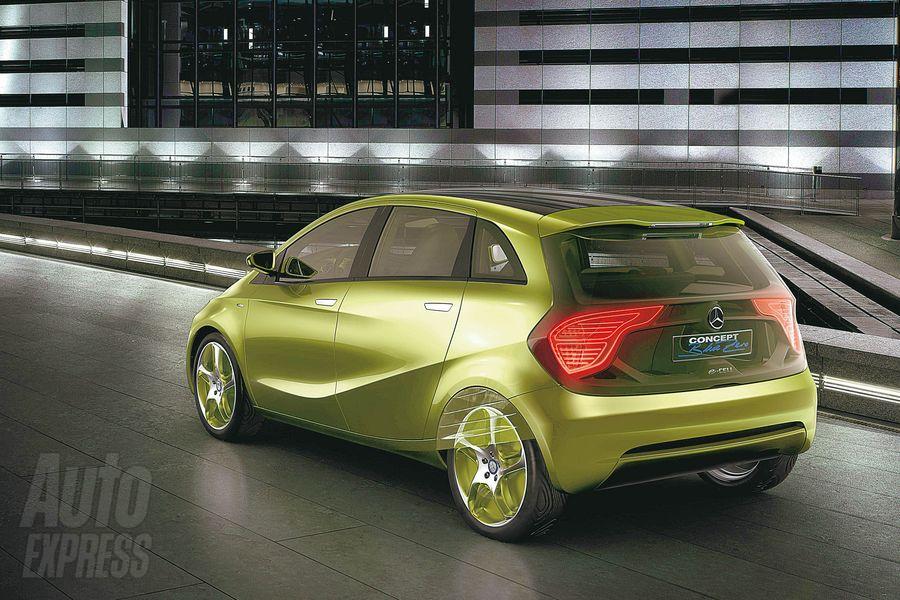 The first pictures of the Mercedes BlueZero were finally released on the internet.

This car will be able to function for 100km after only 2 hours of battery charging. You guessed it: it is a hybrid. The Mercedes BlueZero will come in to versions: E-cell and E-cell plus. The second option will have a maximum autonomy of around 650km, which is more than most electric cars on the automarket. The car will appear at auto dealerships in 2010. In the end, it will be one of the best hybrid cars on the market.

The Mercedes BlueZero is great when you look under the bonnet, but the design has split the customers in two sides: some love it and some hate it.