Home
Skoda
2018 Skoda Yeti Gets Rendered Online, Might Be just around the Corner 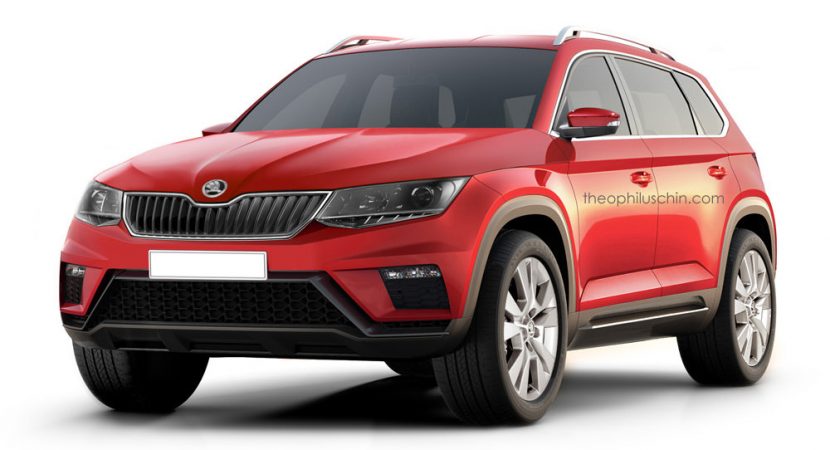 The Skoda Yeti, an exceptional compact crossover that has been on the market since 2011, is just about to receive a new face starting next year, with the carmaker also confirming the good news.

Until the first set of official photos will arrive, we already have the first renderings with the 2018 Yeti, created by no other than theophiluschin. These might be a real inspiration for the real one, and judging by the way it looks, it would be a real hit on the market.

Speaking about the car`s official confirmation and looks, Bernhard Maier, CEO at Skoda, has stated to an interview with AutoExpress, that “It`s not a surprise that there will be a successor for the Yeti. This is already in development, it looks beautiful and perfectly fits the brand.”

Once arriving on the market, the new Yeti is believed to come with lots of new styling cues, a mixture between Seat Ateca and Kodiaq`s design, making it extremely appealing. We should be able to depict much sportier front and rear end, slimmer lights, new bolts and the same MQB platform as other new models within the Volkswagen`s Group.

The MQB platform will allow the use of more lightweight materials, like aluminum and high-strength steel, indicating increase space inside for all passengers and their luggage, and a wide array of engines underneath the skin.

Speaking about performance, the new Skoda Yeti will also carry over some of the Group`s turbocharged petrol burners and diesels, including the entry-level 1.0-liter and 1.4-liter TSI engines, followed by much higher 1.6-liter and 2.-liter TDIs. As expected, a hybrid variant might also be in the cards, fitting a 1.4-liter petrol and an electric motor, with around 218 horsepower onboard. Also, the entry-level variants will come with a front-wheel configuration, while the top of the lines will feature an all-wheel drive layout with a new DSG dual-clutch automatic transmission. 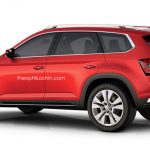 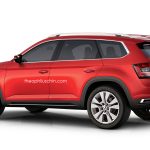 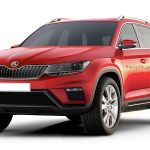