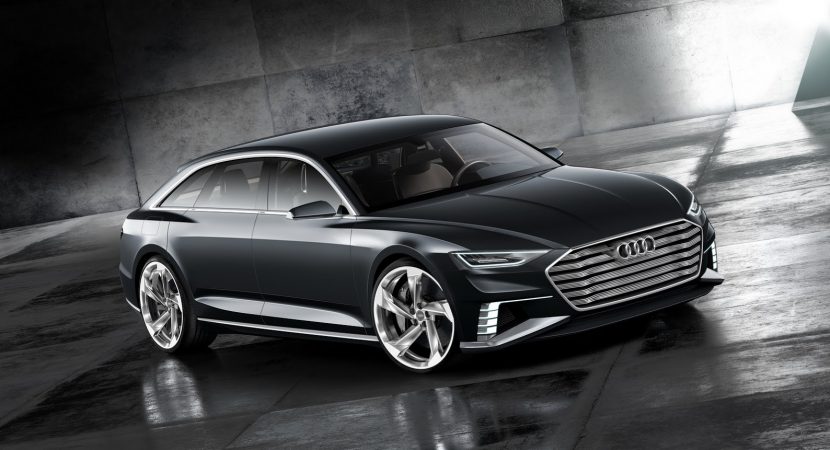 Audi is amongst the top predators to develop and implement the latest innovations in terms of design, and its latest models have proven to be extremely aerodynamically advanced. But according to new reports, the carmaker is pushing things further into developing an even more advanced model lineup.

The first one to be developed as a state-of-the-art and extremely advanced, is the future generation A6, which will have nothing to do with the present one, with its design being mainly influenced by the revolutionary Prologue Concept, developed about two years ago.

Once it will arrive on the market somewhere next year, the all-new Audi A6 will stand on the company`s much improved MLB platform, meaning a mixture of aluminum and high-strength steel, which will make it considerably lighter than the current A6.

More lightweight architecture means a wide array of engines, both petrol burners and diesels with four- and six-cylinder configurations followed as expected, by a hybrid version, consisting of a 2.0-liter four-cylinder turbo engine and an electric motor, the same one found on the new Audi SQ7.

Inside, the cabin is also expected to come with the latest technology which will simplify things around by eliminating buttons, thus adding two wide touchscreens included in the center console, and featuring haptic technology. The car is also likely to borrow some of the technology also found on the new A8, including autonomous safety systems.

The new-gen Audi A6 will compete against the all-new Mercedes-Benz E-Class, Volvo S90 or the outstanding BMW 5-Series. 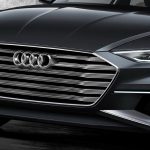 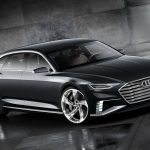 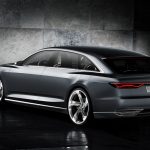 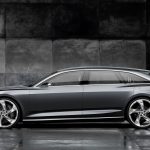 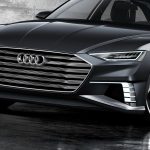 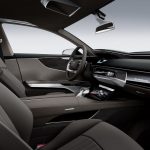