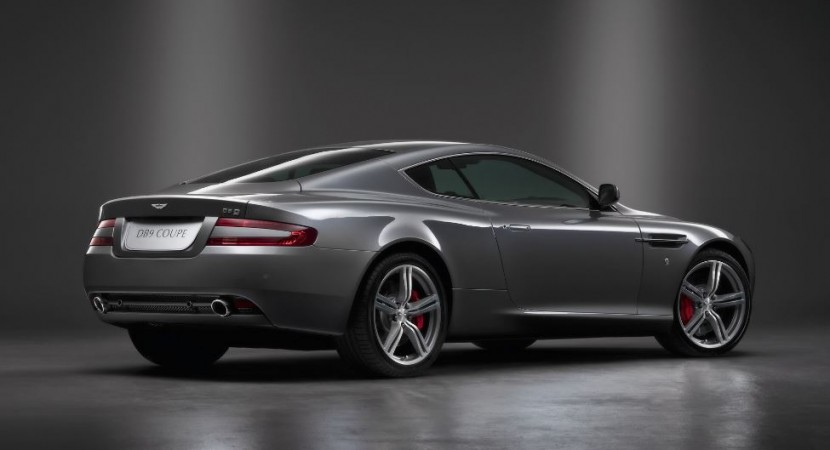 The Aston Martin British based sports car maker is planning to discontinue the DB9 model, as the company intends to replace the model with a fresh new one in 2016.

The Aston Martin DB9 model will see the day lights again in 2016, but it will reborn from the ashes under a new identity, the model bearing another name. The announcement hasn’t been officially made by the company, but some reports from Autocar stated that the DB9`s replacement will become something like a “DB” moniker, but we`re still not sure about it.

Let`s call the future model the DB10 for instance, as the director at the design department, Marek Reichman, skipped a “number last time”, so we are entitled of giving it the 10 name.

As we should expect, there would be some considerable design changes coming with the replacement of the DB9 model.

The future Aston Martin DB will come with the unmistakable design touches worthy of the DB badge, the sports car also tweaking a lot of fresh touches.

More than that, the successor of the DB 9 will also bear an aluminum structure to keep the weight down, as well as a 4.0-liter twin turbo C8 unit, taken from Mercedes-Benz, hooked to a 9-speed automatic.