Automotorblog: Daily news on cars and motorcycles Blog Nissan 2015 Nissan 370Z Nismo Available in the US from $41,990
Nissan 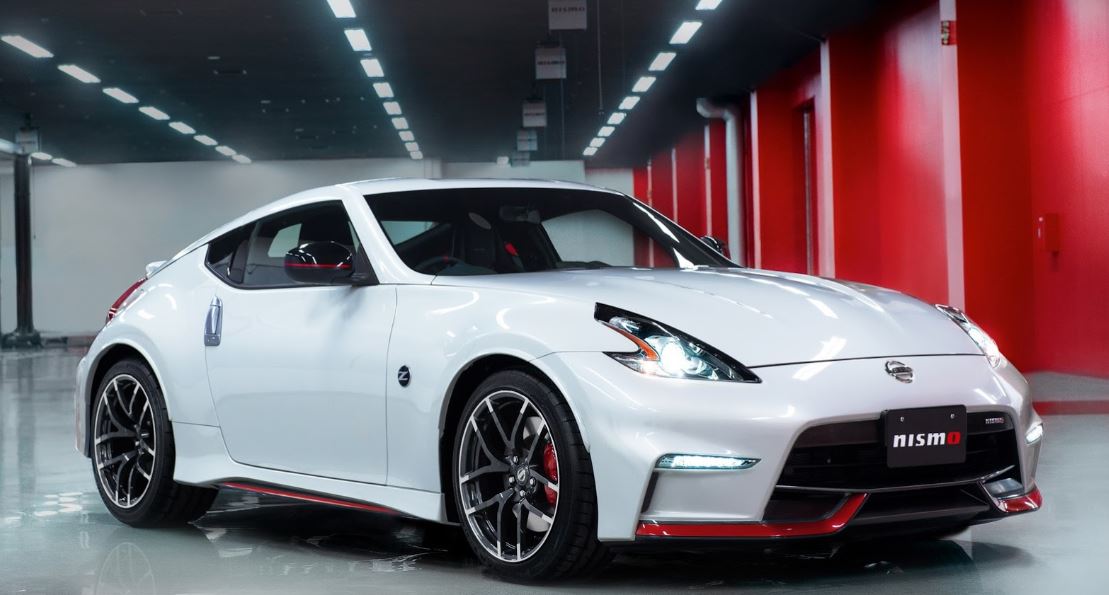 The Nissan Japanese based automaker has just announced the prices for the 370Z Nismo in the US, where the entry-level version will be priced from $41,990, without the $810 destination fee.

The long expected 2015 Nissan 370Z Nismo is now available in the United States market, the model in question coming with the cheapest price of $41,990.

At the exterior, the 2015 370Z Nismo is coming with a fresh new front fascia, a subtle rear spoiler, the 19-inch alloy wheels and more.

Inside, the 370Z Nismo is tweaked with a lot of gizmos, like the RearView monitor, Bose audio system, the SiriusXM Satellite Radio, the 7-inch touch screen, navigation system and a few more.

The unit is hooked to a 6-speed manual transmission, or to the 7-speed gearbox, for which you will have to pay a higher price of $43,290.

The 2015 Nissan 370Z Nismo in its automatic version, is coming with extra goodies, like the retuned suspension, which increases the performance of the sports car.