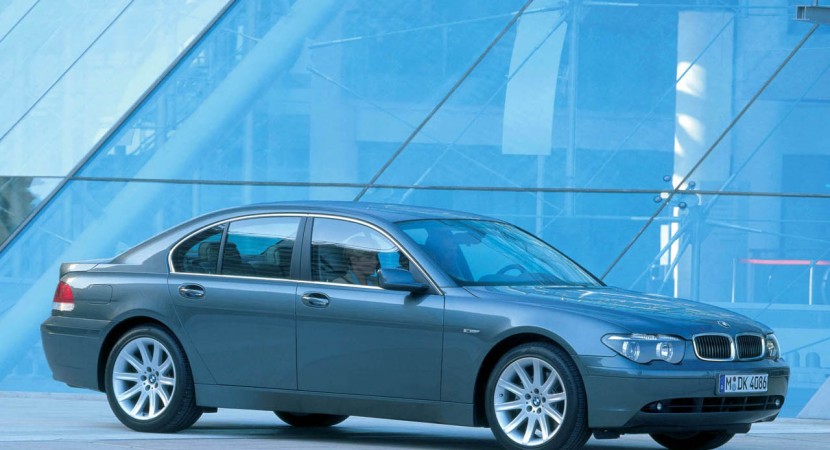 Safety is no joking matter, this is why the chaps who work for the NHTSA seem to be relentless at doing their job with it.

The newest of announcements from the U.S. safety representatives turns their attention to the E65/E66 version of BMW’s 7 Series. Bavaria’s big and slightly fat luxury saloon is under investigation from the NHTSA after they received some complaints regarding parking roll-aways.

BMW isn’t the sort of company that brings incredible updates to the 7 Series and it’s with this report that we find how many shared components are shared.

This is because the same problem with the parking brake and lack of its functioning is spread over quite the large period of production. The new investigation from NHTSA includes all BMW 7 Series models from 2002 to 2008 model years, thus including E65 and E66 internal designations.

A total number of 120.000 units is estimated to be engulfed in this new security check so there’s quite a lot of automatic gearboxes and parking brakes to go through.

Actually, the probe isn’t focused on the gearbox or parking brakes directly but vehicles that were fitted with BMW’s Comfort Access, a system which allows for access and ignition courtesy of a little electronic card. The same sort of electronic control domination continues around the transmission shifter which has a gear selector mounted on the steering column.

Mixing everything together means you have a system which automatically puts the car in park after the driver of this sort of BMW 7 Series turns the engine off using the “starter” button.

The procedure is governed by an entire set of parameters but somehow, despite this and the BMW 7 Series’s talents, incidents have occurred where owners saw their cars roll away shortly after.

Happily, the NHTSA reports there haven’t been any accidents or injuries that are related to parking issues with the E65/E66 7 Series. That’s why, at the moment it’s just a preliminary investigation and not a full one. Between this and the Pagani Huayra’s airbag exemption issues it feels like the NHTSA certainly has its hands full.

If only it did seem like the U.S. authority had a lot of testing to do on these high price exclusive cars we all tend to think of as being as close to perfection as it comes.