Home
Chevrolet
Corvette might be coming in a hybrid variant 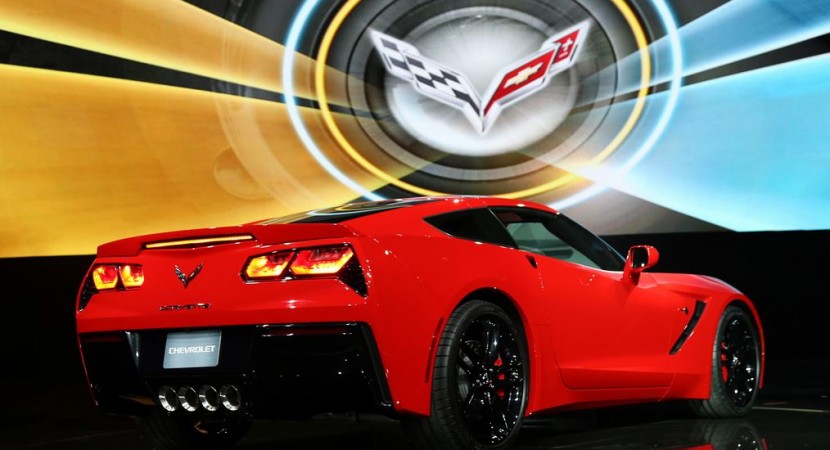 American cars have always been associated with very large and not necessarily efficient engines, thus ushering into existence the term of “gas guzzler”.

Even to this day, when every car maker is funneling their efforts toward improving their fuel efficiency and scoring points with the green organizations, American car makers are still having problems relinquishing the big V8s. A shining example of the American stubbornness is Chevrolet who is holding on to their V8 Corvettes despite very poor fuel efficiency. But recent news seem to indicate that the Vet might become a bit more mainstream.

In a recent media release, GM president Mark Reuss said they are meddling with the idea of a hybrid Corvette, saying “I think it’s a very attractive idea, actually.” While still not e definitive answer, we at least know there are real chances of this happening.

But if this idea makes it to the assembly line, will the new hybrid Corvette manage to retain the spirit of the current one or will it just be another engineering exercise.