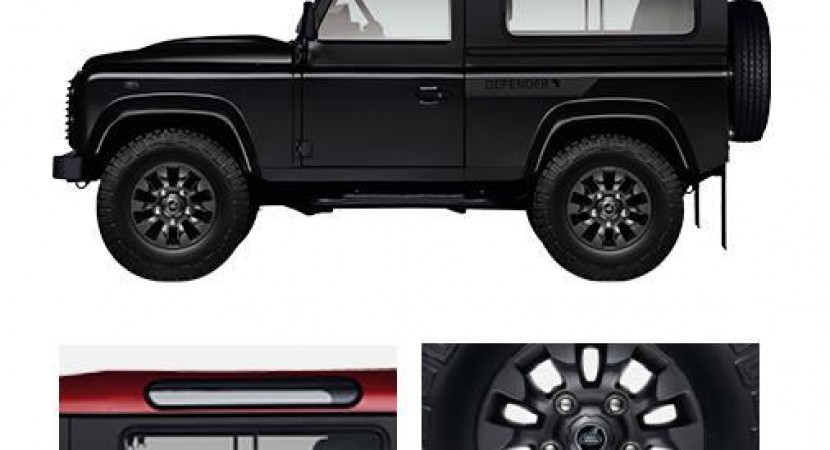 The British folks at Land Rover released details on a special edition model. We talk about the Defender Africa Edition, a model which will be built in a limited run of 50 units.

Available in both Defender 90 and Defender 110 versions, the new model stands out thanks to the Santorini black exterior finish with red roof, revised black alloy wheels, a rear step, roof rack and bumper caps. Inside, you will get black seat covers with red inserts as well as Bluetooth connectivity.

Under the hood of the Land Rover Defender Africa Edition sits a 2.2-liter diesel engine capable to sprint from 0 to 100 km/h in 15,8 seconds with a top speed of 145 km/h.

There four-cylinder engine is linked to a standard six-speed manual transmission. Pricing details were not released yet but Land Rover says that the new model will be available worldwide.