Home
Lotus
Lotus may be for sale 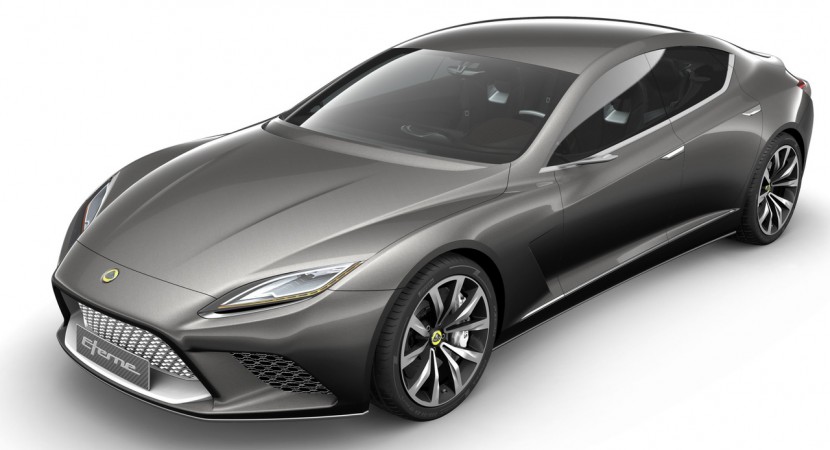 The British at Lotus, specifically their management have been sharing some very interesting information in their latest of interviews.

Lotus CEO Dany Bahar claims that his company’s plans on models and such are going well only somehow he feels that a break off from the Malaysian owners at Proton is on the table. If this separation from Proton is to take place Lotus stands to lose a lot of money and in order to get it back they may have to sell.

Lotus could be up for sale and in a pretty desperate way. The image and press release don’t quote as such but options to get a new cash influx include selling the entire company, partially, mergers with a larger manufacturer or even the tricky situation of an IPO.

Dany Bahar made it his career goal to take leadership of Lotus and restore the small British company to its former glory. Having left one of the top marketing positions for Ferrari to do this, it’s pretty clear that if Lotus’ new CEO wants a sale, he is looking out for best interests.

As one past contributor of fate, Lotus would be interested in teaming up with Toyota again for two major reasons. A knowledgeable influx of technology is desperately needed for Lotus and a possible buyout will not carve the appeal of it.

Currently Lotus is aiming on targeting Porsche more seriously than ever and part of this effort means producing new models in a lot more serious numbers than ever before. As promised at the Paris Motor Show last year, the Lotus product range is in new areas of expansion.

The trouble with that is that when entering the big games, if Lotus is to be properly competitive it needs modern engines that pass emission standards and perform well too.

Another major issue of new developments is how Lotus needs to meet up proper crash test regulations and this means added costs of development to chassis and body designs. If Dany Bahar’s efforts won’t reach Toyota’s ears or an agreement with the Japanese, there’s a final chance at going in alone if the British sports car manufacturer can get itself an honorable IPO.

Until everything with the Lotus round table of business clear up, the company will be hard at work at developing their new city car and a possible Porsche Panamera rival within the Lotus Eterne.