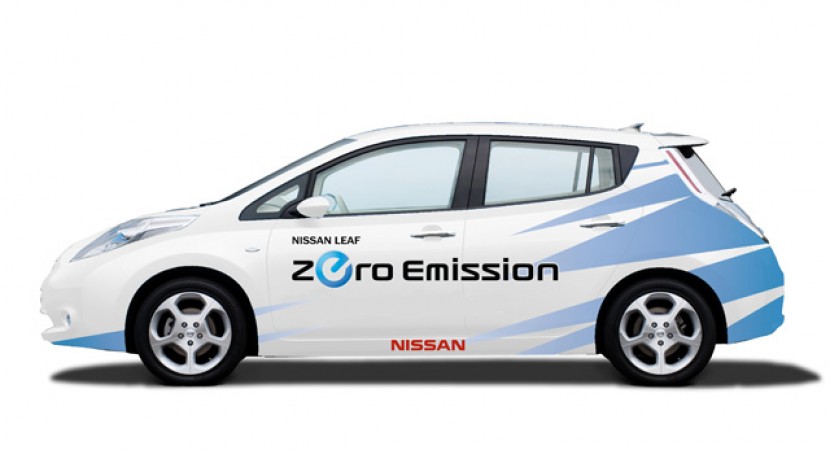 Nissan officially announced that the fully electric Leaf will enter the 89th edition of the Pikes Peak International Hill Climb which takes place in Colorado, U.S., on June 26. By entering the eco-friendly model into this hill climb competition where you need power rather than zero emissions, Nissan wants to prove that an electric model is able to handle difficult situations like this one. 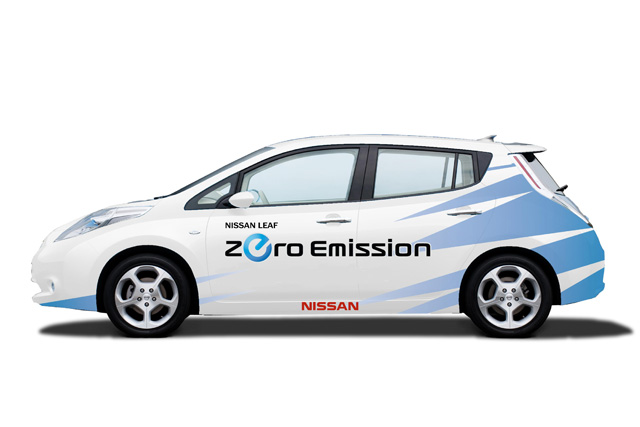 The Japanese model will compete in the Production Class for electric vehicles with the truck racing champion Chad Hord behind the steering wheel. According to the official information, the electric vehicle will be a stock one, only few modifications being needed. To be more precise, the Japanese will fit a protection roll cage, safety harnesses and also racing seats while the powertrain and the other components of the electric aggregate will remain untouched.

As you probably know, the Leaf is powered by an electric motor able to deliver 107 horsepower, 280 Nm of torque and a driving range of 160 kilometers on a single charge which takes up to 8 hours on a 200V outlet. The top speed of the electric model is 145 km/h while the power is stored in a lithium-ion battery. Even these details are encouraging a clean and eco-friendly behavior, the Japanese manufacturer decided to throw the zero-emission model into the 19.6 kilometers race. 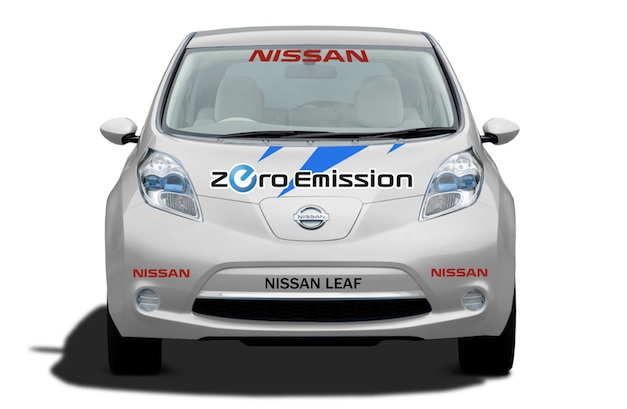 According to Ron Stukenberg, senior manager of Marketing Communications, the “fun-to-drive” fully electric vehicle will be able to perform well in difficult situations such the Pikes Peak International Hill Climb. Besides the new safety components needed to enter this competition, the electric model that will enter the American race will get rid of some minor parts such as the carpets in order to get more space but that’s all, at least this is what they say.

“Nissan Leaf owners are fully embracing this new world of zero-emission technology. We believe the same potential exists in the motorsports world, and we’re proud to be one of the first on the grid” said Ron Stukenberg. However, there are still three weeks to go until the competition will start but we are waiting to see how the Japanese model performed in Colorado.