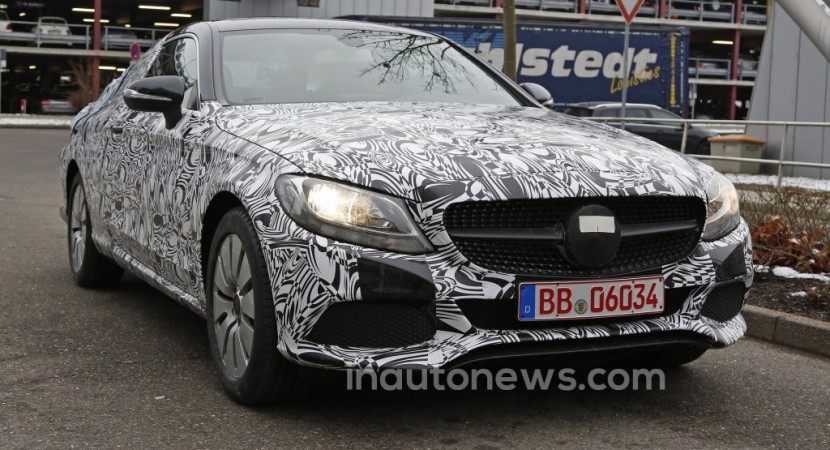 Mercedes-Benz is ready to officially unveil the high-end C-Class Coupe at the 2015 Frankfurt Motor Show, starting this September, but until then, the company has sent the model for some latest tests. The C-Class Coupe was also spied in new shots, wrapping heavy camouflage.

When it will arrive, the Mercedes-Benz C-Class Coupe will be the main competitor of the BMW 4-Series Coupe and will come with significant body style and performance improvements compared to the current model. But a report from GTSpirit is showcasing the C-Class Coupe being much sportier than the sedan version, standing lower and coming with a wider track. The Mercedes-Benz C-Class Coupe will stand side-by-side with its other three versions from the C-Class, the sedan, the estate as well as the convertible, meaning that it will share the same engine lineup under the hood. We are talking here about the 2.0-liter four-cylinder turbocharged, or the 3.0-liter twin turbo V6 unit, followed by the 4.0-liter twin turbo V8 engine. No performance figures are yet revealed, but more information will be unveiled at the 2015 Frankfurt Motor Show, this September. Until further news, enjoy the spy shots with the Mercedes-Benz C-Class Coupe! 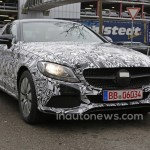 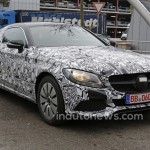 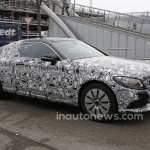 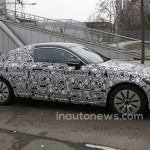 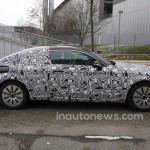 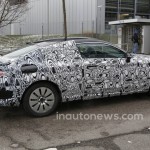 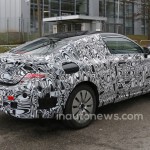 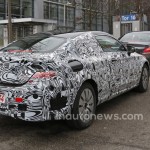 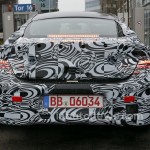 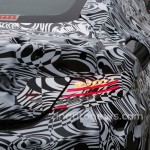 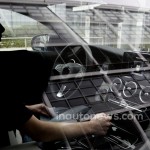