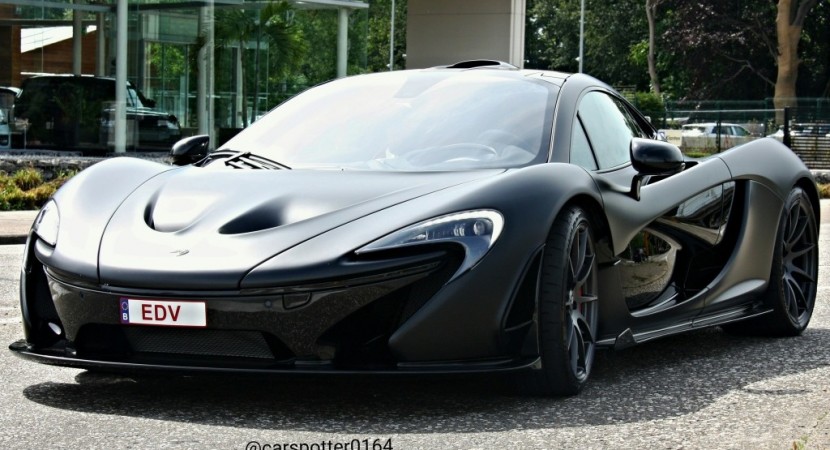 The McLaren P1 is one of the hottest models that the company has ever created, competing against top predators on the market such as the Porsche 918 Spyder or the Koenigsegg One:1, and being spotted numerous times wearing special body colors.

It is also the case of this McLaren P1 seen in Belgium by Auto Gespot, the supercar wrapping the gorgeous two-tone matte black and metallic black paintjob. The entire color is complemented by the one-off 12-spoke black wheels, which makes it quite impressive. 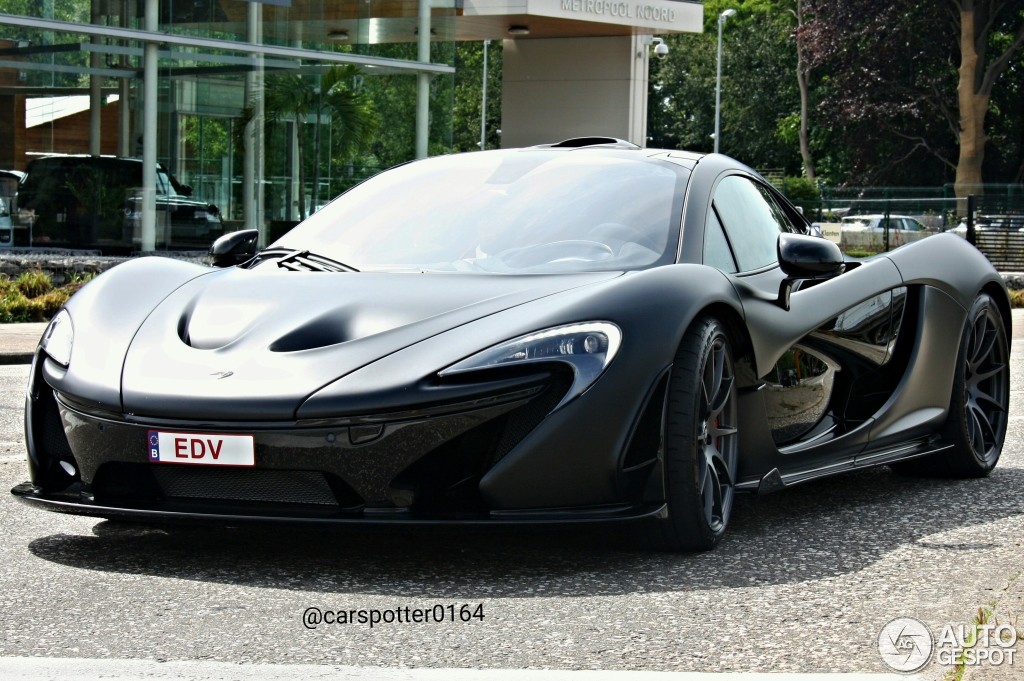 As a reminder, the McLaren P1 debuted at the 2013 Geneva Motor Show as the official replacement of the McLaren F1, being the most powerful road-legal hypercar. Only 375 P1s have ever left the factory, each one packing an impressive hybrid powertrain under the hood. 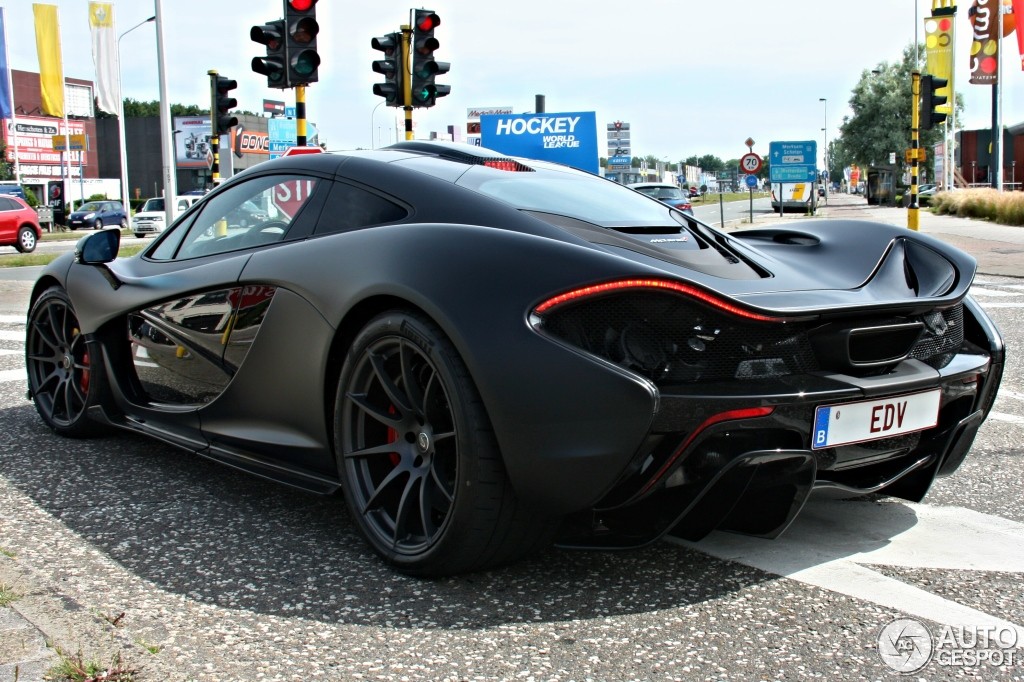 We are dealing here with a customized 3.8-liter twin turbo V8 engine, backed by an electric motor, which generates 903 horsepower and whopping 978 Nm of torque, with the help of a seven-speed dual-clutch automatic transmission. The McLaren P1 is powerful enough to sprint from 0 to 100 km/h in impressive 2.8 seconds, at a topping of 350 km/h. Enjoy the short photo session with this exquisite black McLaren P1! 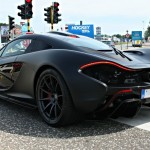 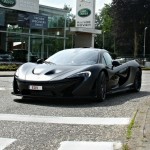 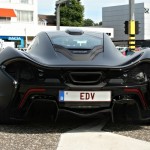 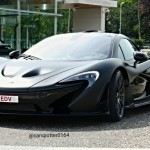