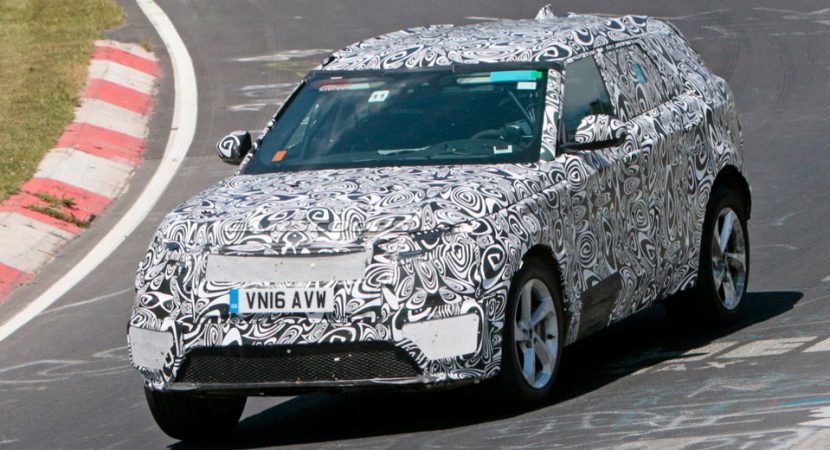 At least 50 percent of the world`s most important carmakers are thinking of going electric, planning new EVs that would make the environment more friendly.

Spy photos with the new Rover Sport Coupe are not new, but recent reports state that this would be the company`s first model and SUV to release an EV version.

Arriving as the main competitor of the new BMW X6 and Mercedes-Benz GLE Coupe, the all-new 2017 Range Rover Sport Coupe is reportedly coming with an extremely reliable EV version. According to Autocar, the new EV would be offered with a powerful electric drivetrain, standing on the company`s new aluminum platform, also underpinning the Jaguar`s new I-Pace EV.

The EV will not be the only electric, the company also planning the introduction of a hybrid version, the same one seen on the Range Rover Sport and packing around 340 horsepower. On the other hand, a top of the line variant, packing a massive 5.0-liter supercharged mill, will come out with 542 horsepower.

In terms of styling cues and design, both the future Range Rover Sport Coupe and the EV will come with an extremely evolutionary design and improved space inside, and that due to the new aforementioned aluminum platform. More details will be known at a later date. 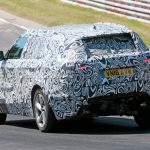 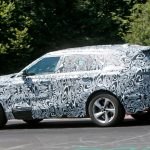 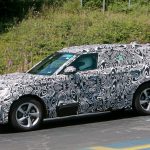 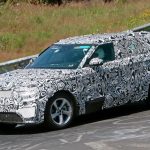 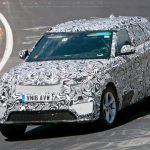 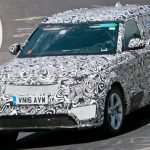 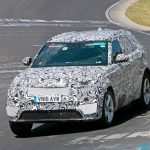