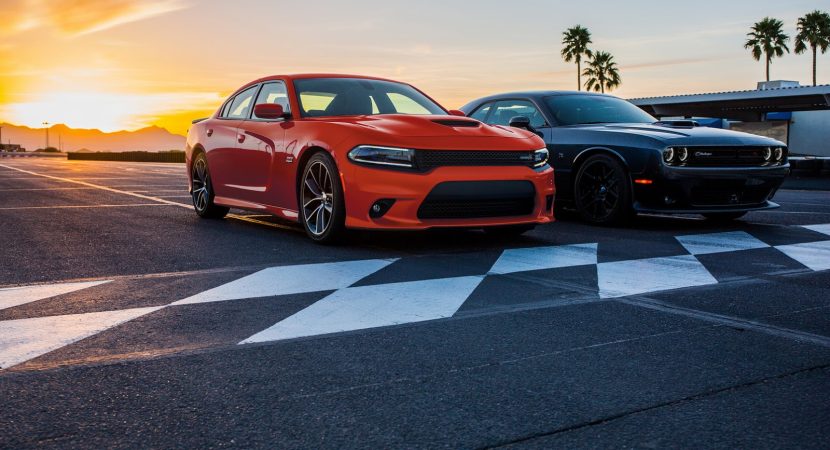 Fiat Chrysler Group that presently owns Dodge plans to come with significant changes for the upcoming Challenger and Charger versions, adding the Chrysler 300 as well, which are slotted to arrive in 2020 with a new platform called Giorgio.

With today`s trend of building much larger muscle cars, the Dodge Challenger, Charger and the Chrysler 300 will be bigger and will underpin the aforementioned architecture to cope with the new mills. The company has not officially confirmed the news, but according to a new report from Autonews, the carmaker is indeed planning new changes for the future models.

Speaking of the company`s new plans, some representatives within the FCA, including FCA CEO Serhio Marchionne, have also hinted at the arrival of the new platform by the end of the year.

The Giorgio platform is also underpinning the new Alfa Romeo Giulia lineup, with Marchionne declaring that he was “encouraged by the versatility of the architecture that was planned at the time in which the Giulia was launched.” He also added: “I think it`s proved out to be all and more than we expected, and I think its utilization across a wide range of applications within the group is probably the most beneficial thing we`ve done from a technical development here in a long time.”

The new platform will make the upcoming Dodge Challenger and Charger extremely rigid which allow the fitting of a new soft-top. More details will be revealed perhaps next year, with the FCA also to officially confirm the arrival of the new Giorgio platform.