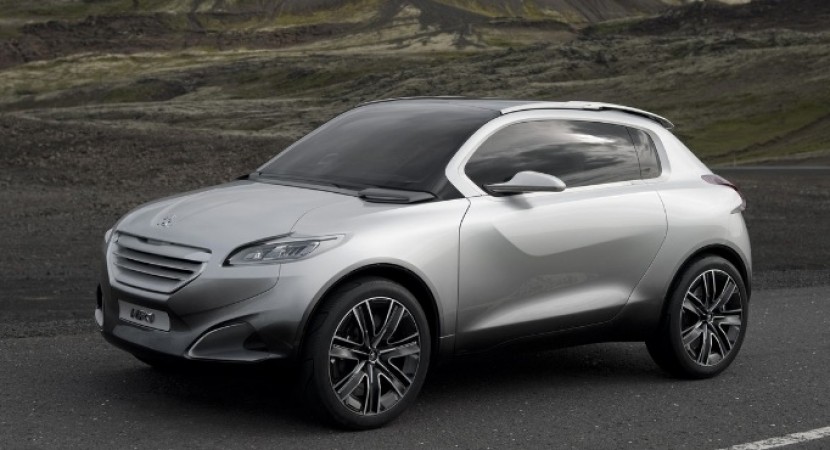 Having recently unveiled the Peugeot 208, the French company has a bit of a crush on the new car introduction program so they just announced another one.

It’s very imaginatively named Peugeot 2008, a crossover that’s based on the same platform as their bread and butter little hatchback. There’s even a picture of it going around, so we can imagine what it will look like, or at least what the concept that spawns from the program.

Since the French aren’t exactly big fans of conservative styling, practical concepts and anything boring, the Peugeot 2008 crossover breaks just about any standards.

For a crossover in such an unusual new niche, the Peugeot 2008 actually looks decently proportioned half way down, with the higher glass bubble being the only disparity. It seems like a bit of a gamble for the French at Peugeot with 2008 but it certainly is easier to behold than the Nissan Juke.

What’s particularly unusual for the chaps at Peugeot is that in order to create the 2008 crossover they will keep rummaging for parts in the PSA bin to a minimum.

While the French are at the going your own way idea, the 208 on which they’ll be basing this new crossover will be missing out on some lineup expansion. Unlike the previous versions, the recently unveiled hatchback will not get a station wagon version to add more space, practicality and completely kill any sort of dynamic properties the car originally had.