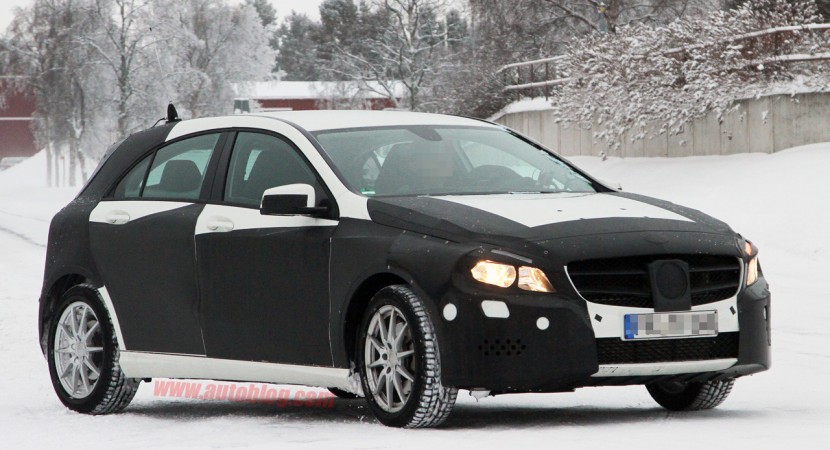 Winter is a special time of year. There’s a lot of danger, issues with temperature and so on but then, there’s winter testing of special models to see.

The latest in such a line of products is going to be the soon to be revised version of the Mercedes A Class small luxury hatchback. 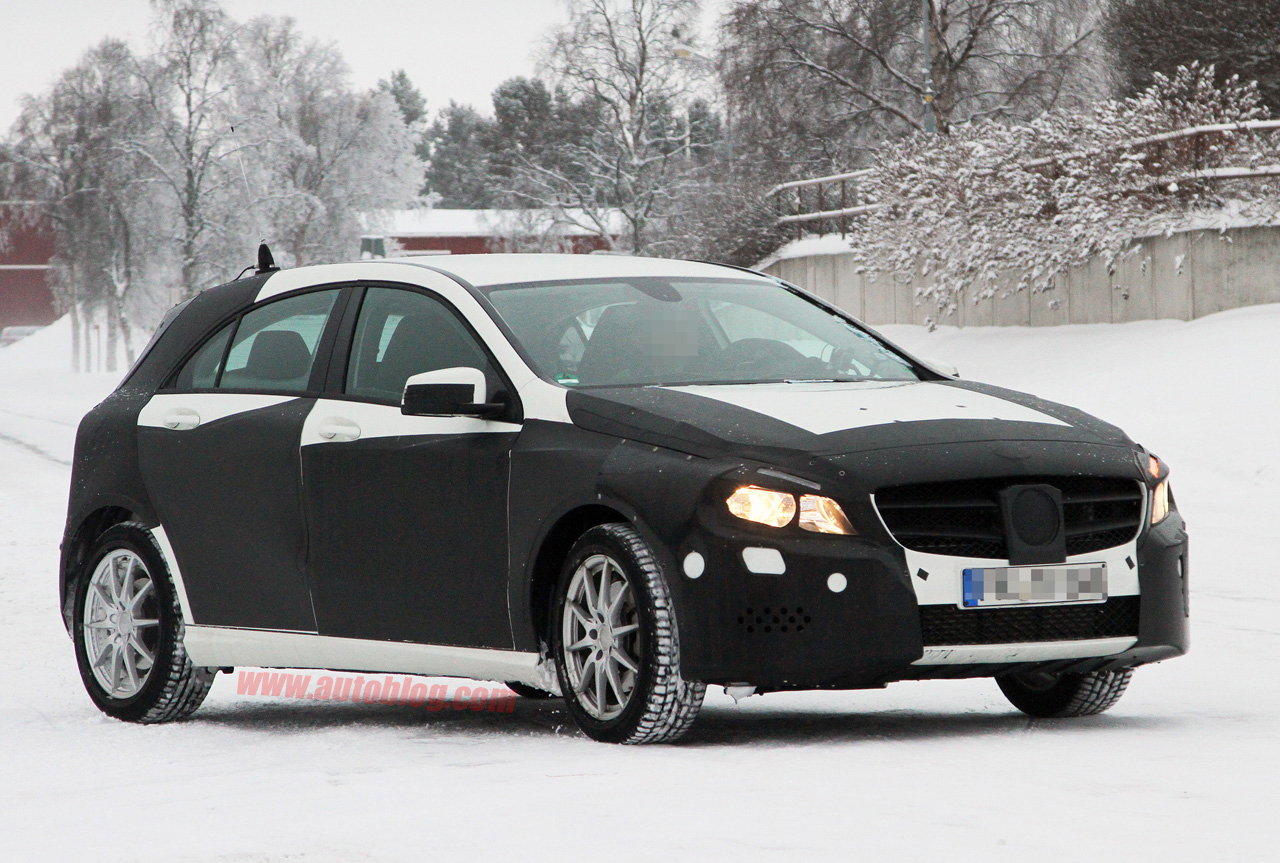 Sadly, while we know the vehicle is the Mercedes A Class’ future generation, pretty much nothing on the car is visible underneath the camouflage.

There’s quite a few things to look forward to in the new three pointed star’s product but there’s some added interest in this version.

This is because the next generation of the Mercedes A Class will make it over the Atlantic, thus embracing a new market, new ideas and new demands. 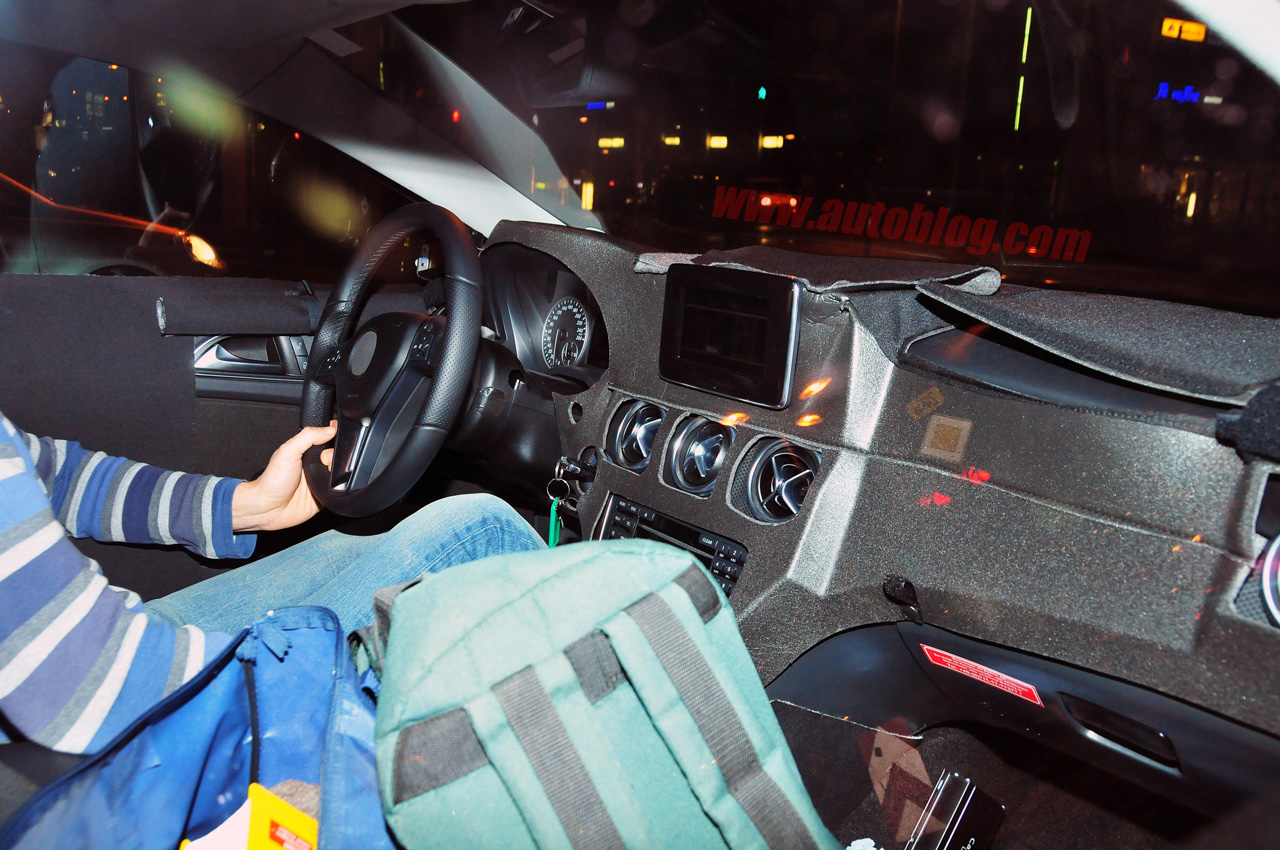 Not exactly sure on how that would pan out but of all the things we could speculate and think about, the only almost certain thing on the menu is the engine lineup.

Expect offerings from 1.6 liter to 2.0 liter in the four cylinder lineup to come with the all-present nowadays turbocharger setup.

Teaming it up with the sleeker and more aerodynamic look of the Mercedes A Class should give the recently unveiled F20 BMW 1 Series a run for its money. 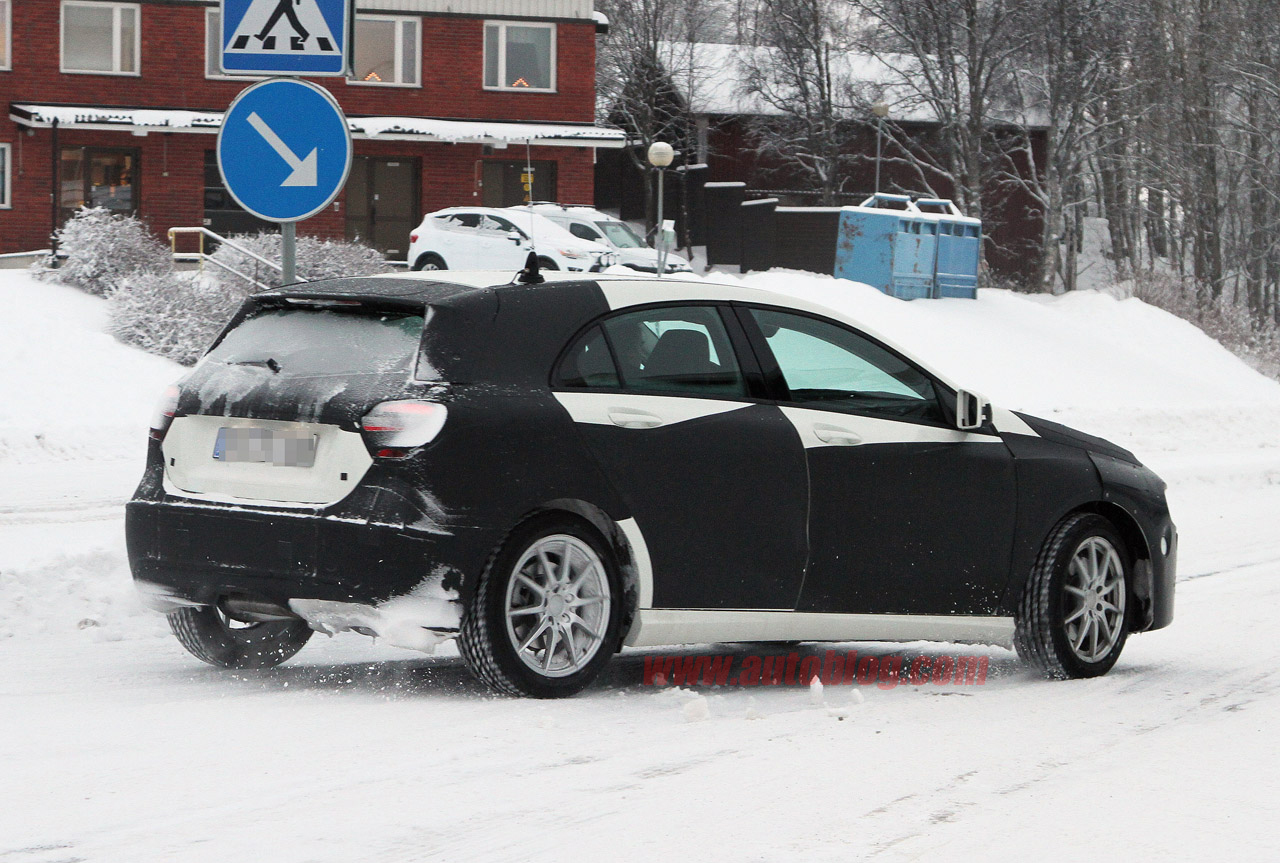 For those still in Europe, the brand new Mercedes A Class will also come with a couple of diesel engines. They are going to make up a massive part of that market while also making the Americans a little jealous.