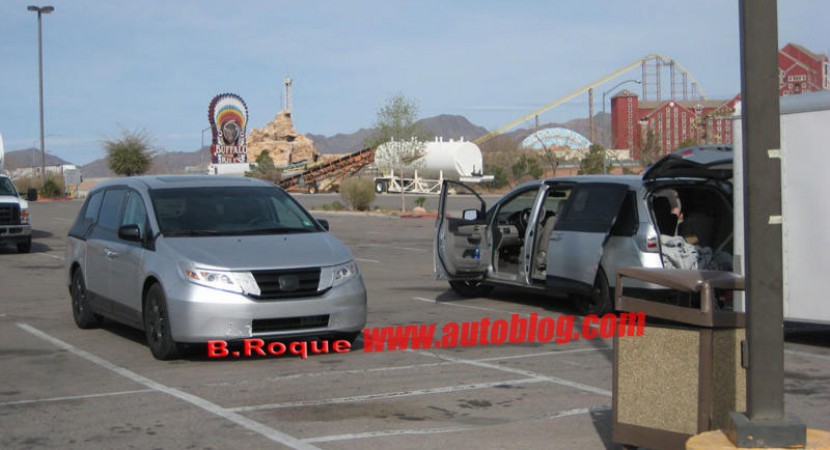 There are some people thinking that this 2011 Honda Odyssey is going to have quite a big success and also that it’s going to be one of the best vans in the world while some people are saying that it looks horrible and even that they hate this car.