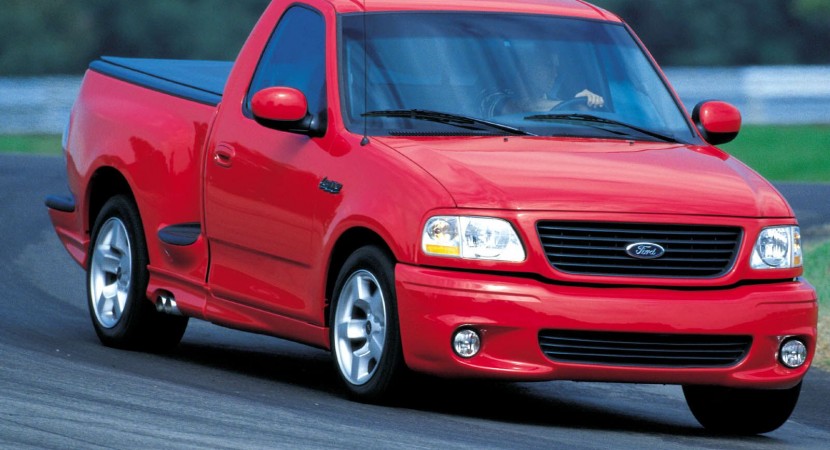 The National Highway Traffic Safety Administration just announced how its employees will have their work cut out for one of the biggest recall inspections ever. 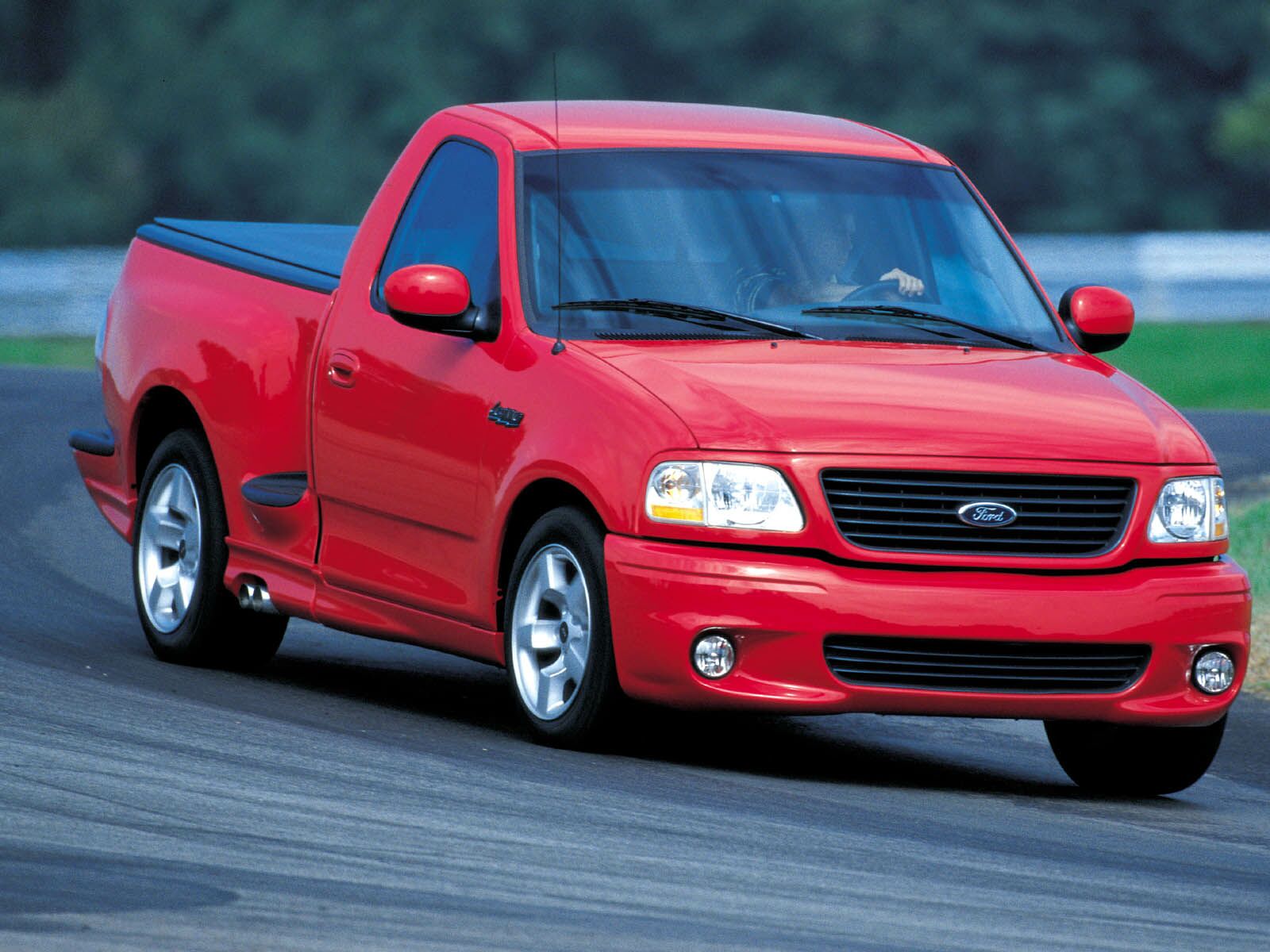 After a few complaints and an initial inspection the federal body discovered enough potential risk with the Ford F-150 that the courtesy was extended to more than 2 million units.

Precision applied, 2.7 million units of the world’s most popular product, the F-150 pickups they produced between 1997-2001 will have their fuel tanks checked.

The straps that hold the Ford F-150’s tank in place are very exposed and a as a result of that tend to rust easily. 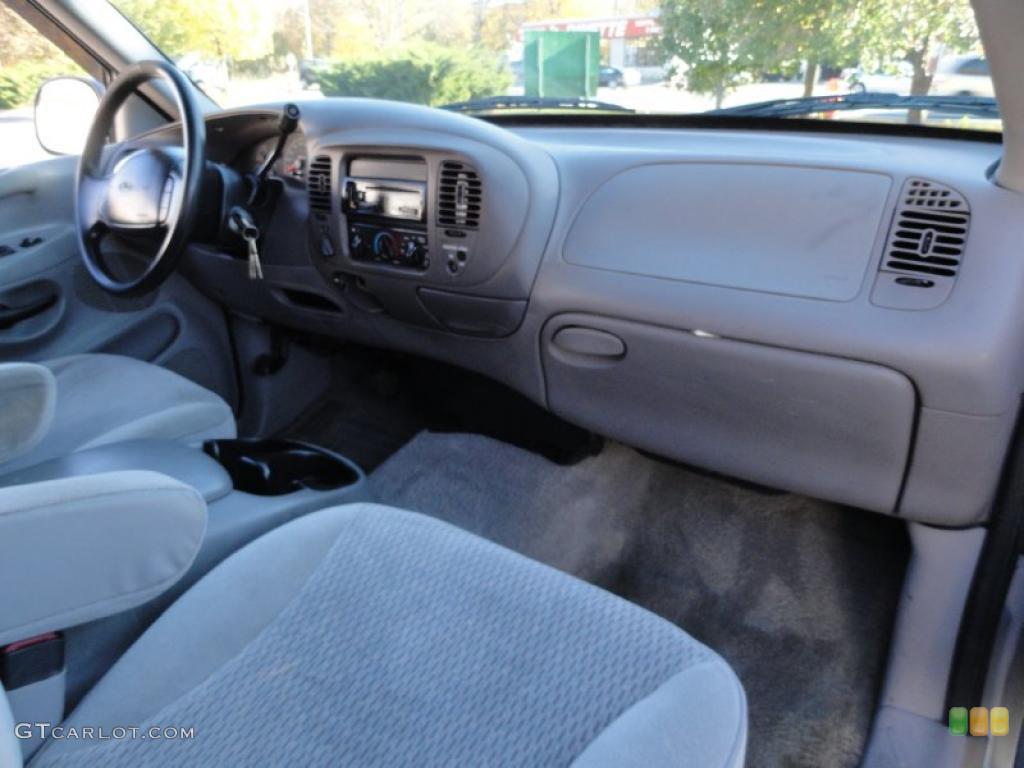 There’s only a small gap from rusting fuel tank straps to a potential disaster mix of fuel spillage and accidents.

Safety being top priority for the NHTSA folks, it’s no surprise to see this stuff happening, especially since there is a record of a few incidents of F-150 fuel strap problems.

One of the affected Ford F-150 fuel straps got to the point where a small flame appeared and a second incident eventually burned the entire car. 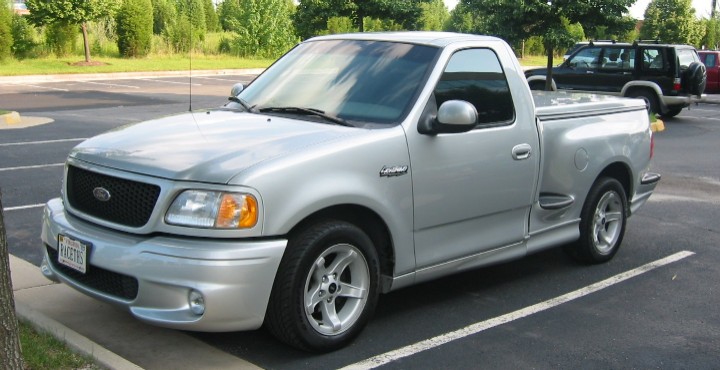 The rest of the problems that had to do with the Ford F-150 saw some 250 units dropping and dragging their fuel tanks, some of which actually leaked the magical fluid.

Despite the hundreds of complaints and incidents, no victims or injuries occurred as a result of any of the problems so there is a bright side to the whole investigation.