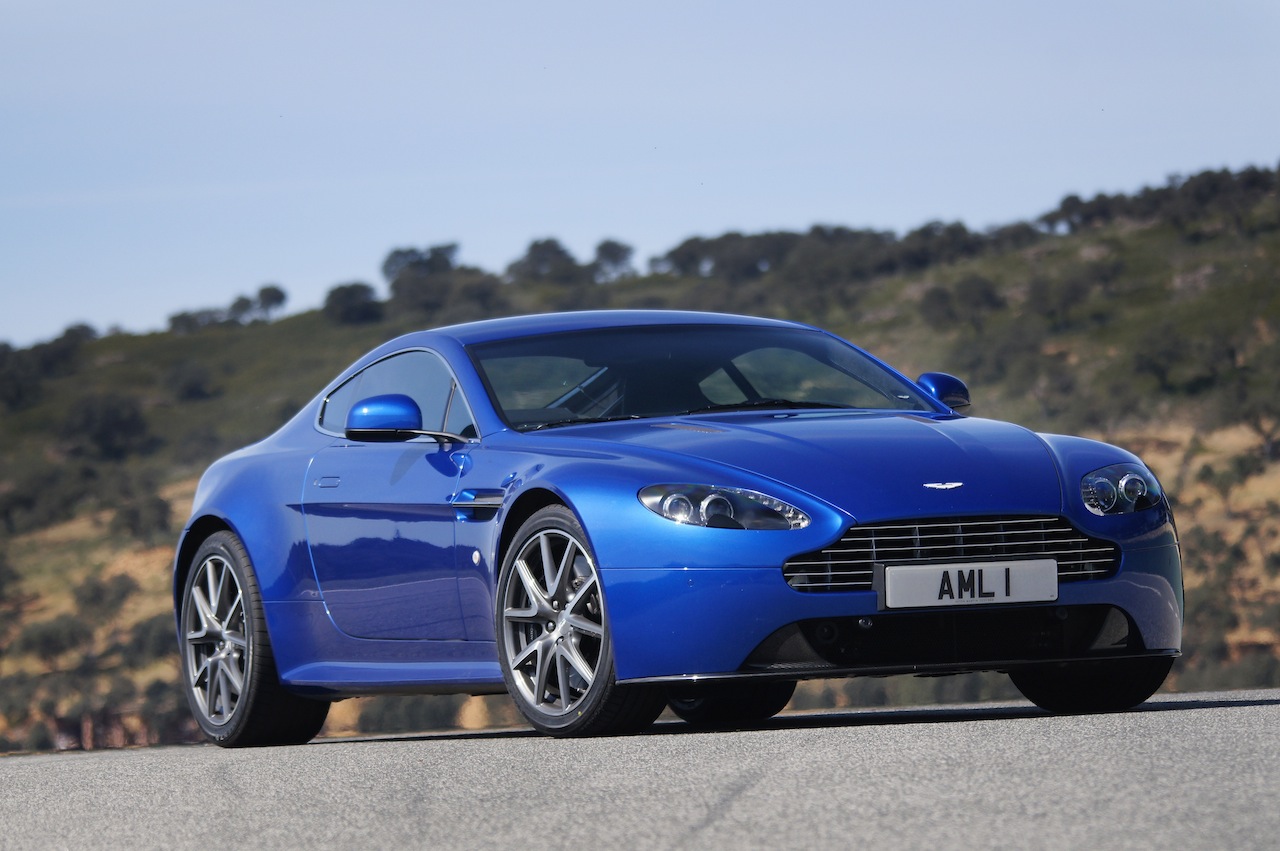 Aston Martin isn’t the sort of company that updates is products very often so once they got done working on the Virage, they pretty much took a tea break.

Before the British did that they did realize that people needed some news from them so they cropped up a press release of new photos of their 2011 Aston Martin V8 Vantage S.

The same 4.7L V8 engine delivers the same 430 horsepower and 361 lb-ft of torque as before. Aston Martin just wanted to show us some new photos of their 2011 V8 Vantage S so they dreamed up this press release for that sole purpose in life, there’s nothing more to this whole story than that.

The gear shifting duties handled by a seven speed Sportshift II transmission, one which uses shorter gears, thus enabling the Vantage S to stay on the power and help its performance.