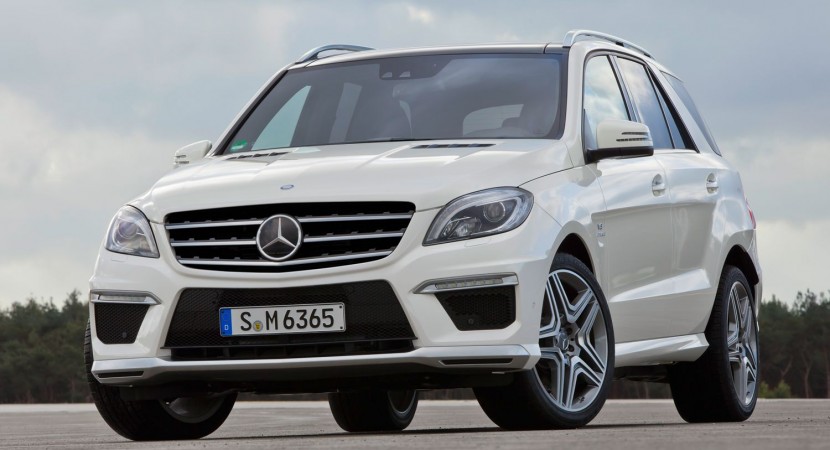 A short while before 2011 ended, the Germans at Mercedes have unveiled their ML 63 AMG, crazy fast SUV in all its glory and specifications.

This happened before the scheduled Los Angeles Motor Show debut and it didn’t curb the enthusiasm of attendants but put a big smile on Mercedes and AMG fan faces. 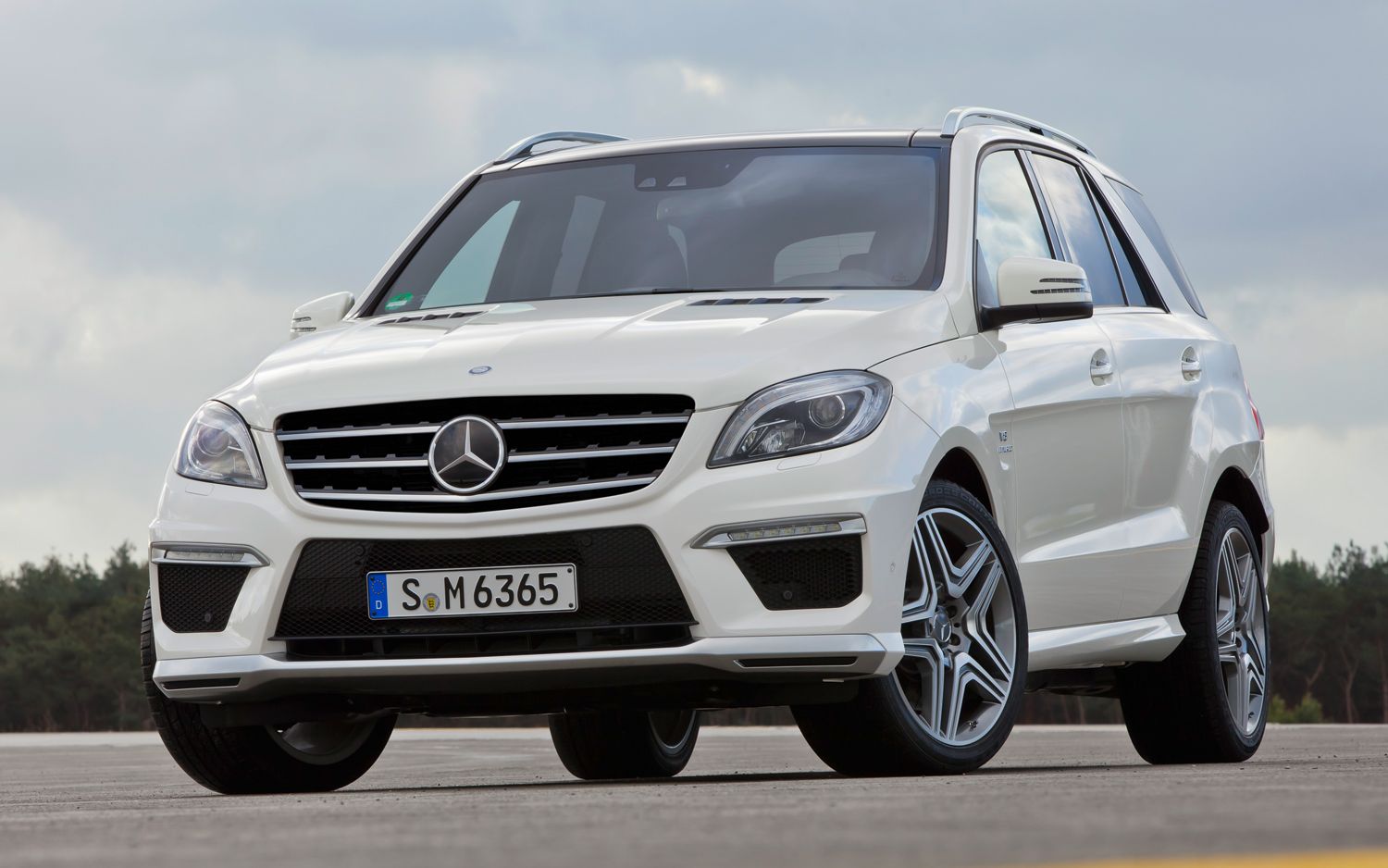 Even after the full unveiling at the LA Show, there were still missing out on a few of the final little details. One of which would be the price.

Well, we finally have it. Ladies and gentlemen if you were saving up to buy one of these absurdly fast SUVs, you’ll have to crack the piggy bank which contains at least 108.885 euros in it.

Or, if you prefer it the American way, that’s about a couple of handling fees and a couple of speeding tickers away from the 150.000 dollar mark. 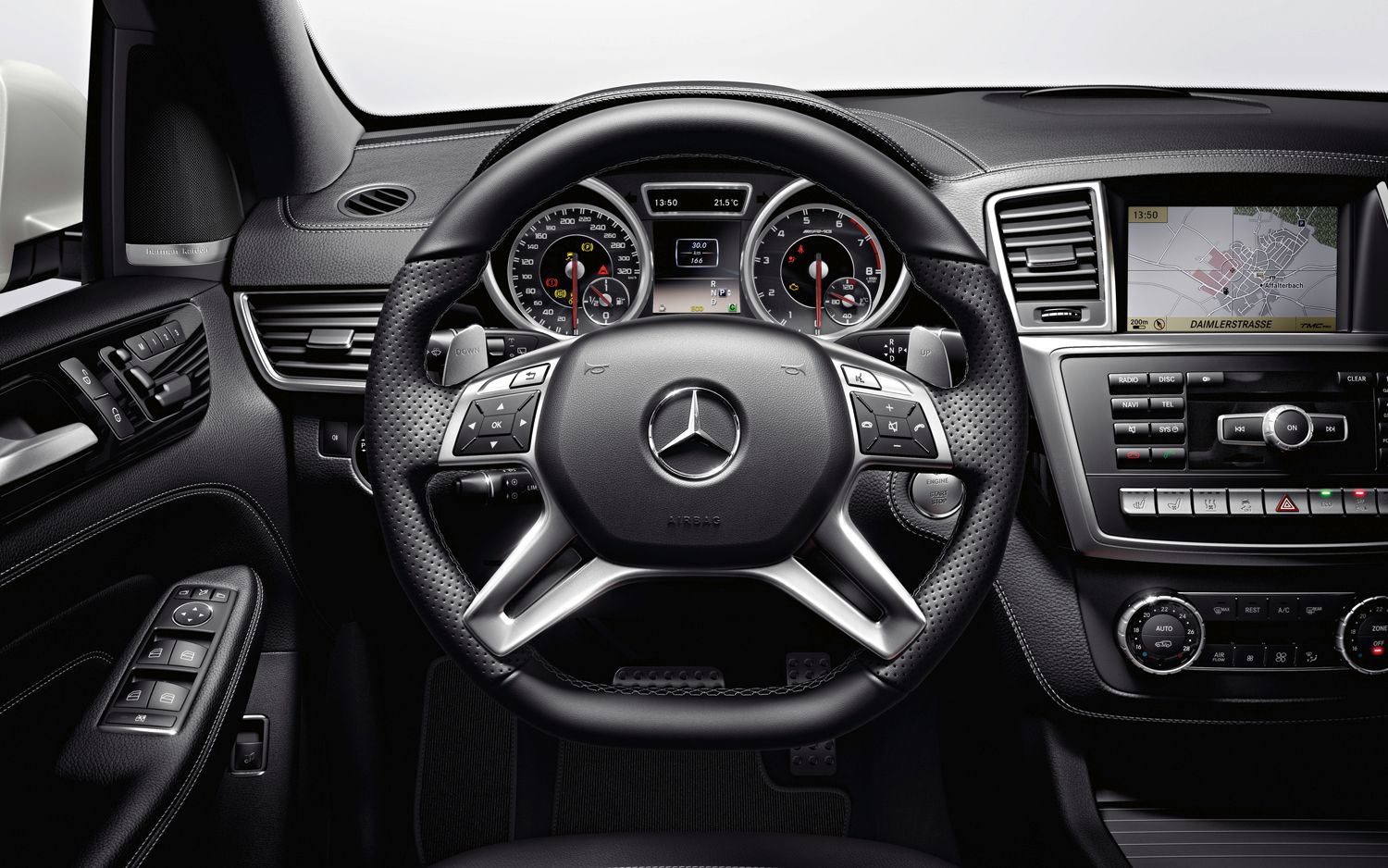 Quite the serious chunk of change and though it is no that many people’s vault, it can be quite costly to play against this sort of cool looking merc.

While it’s an impressive machine, and will certainly outpace plenty of other cars out there, a price like that opens up the floor for a true sporting mobile

Frankly, there’s a few interesting full on sports cars included in this sort of price range. The 2012 Mercedes ML 63 gets outdone there in just about every aspect apart from offering a high driving position. 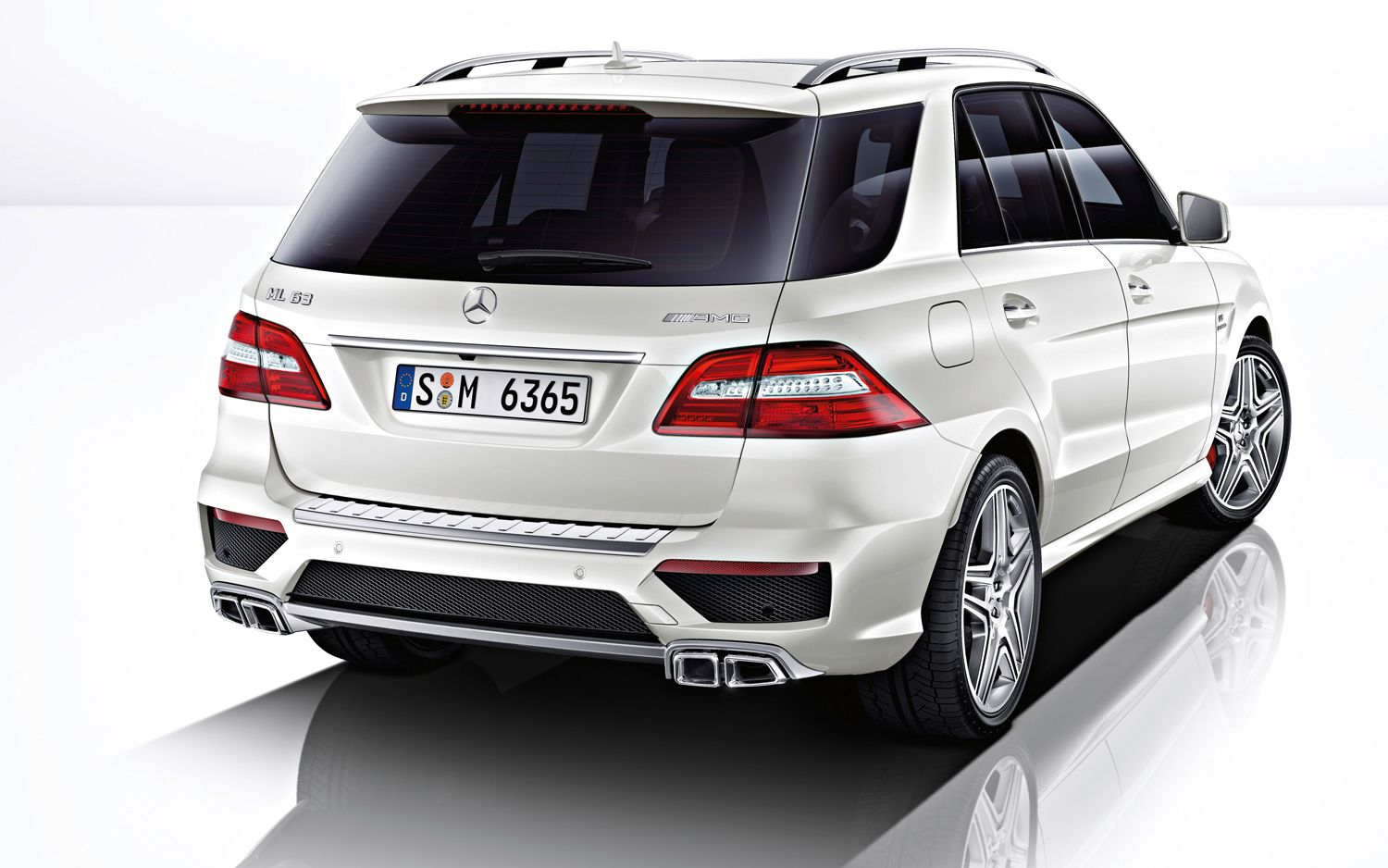 For those who don’t really buy cars with that much practicality, ladies and gentlemen get yourself some new bling in the form of the 2012 Mercedes ML 63 AMG.