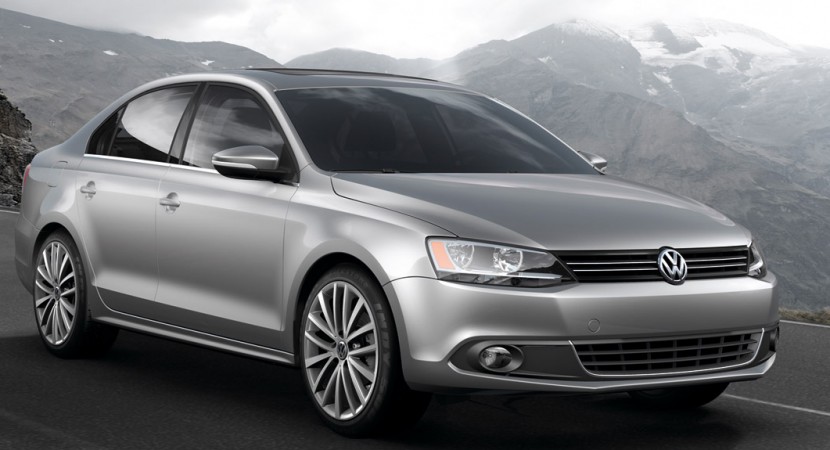 Volkswagen’s Jetta never really had issues selling, nor did it ever suffer in the fuel economy department and still the people’s car maker claims to have a surprise on hand for us.

As early as the 2012 Detroit Motor Show, which is scheduled for January, the Germans will be unveiling the 2012 Volkswagen Jetta Hybrid.

In the same sort of unexpected announcement, Volkswagen also announced that they will not be making any coupe version of the Jetta, as previously rumored.

Getting back to the hybrid, it’s not my first choice in terms of economical Volkswagen Jetta but it does make a great case for itself. 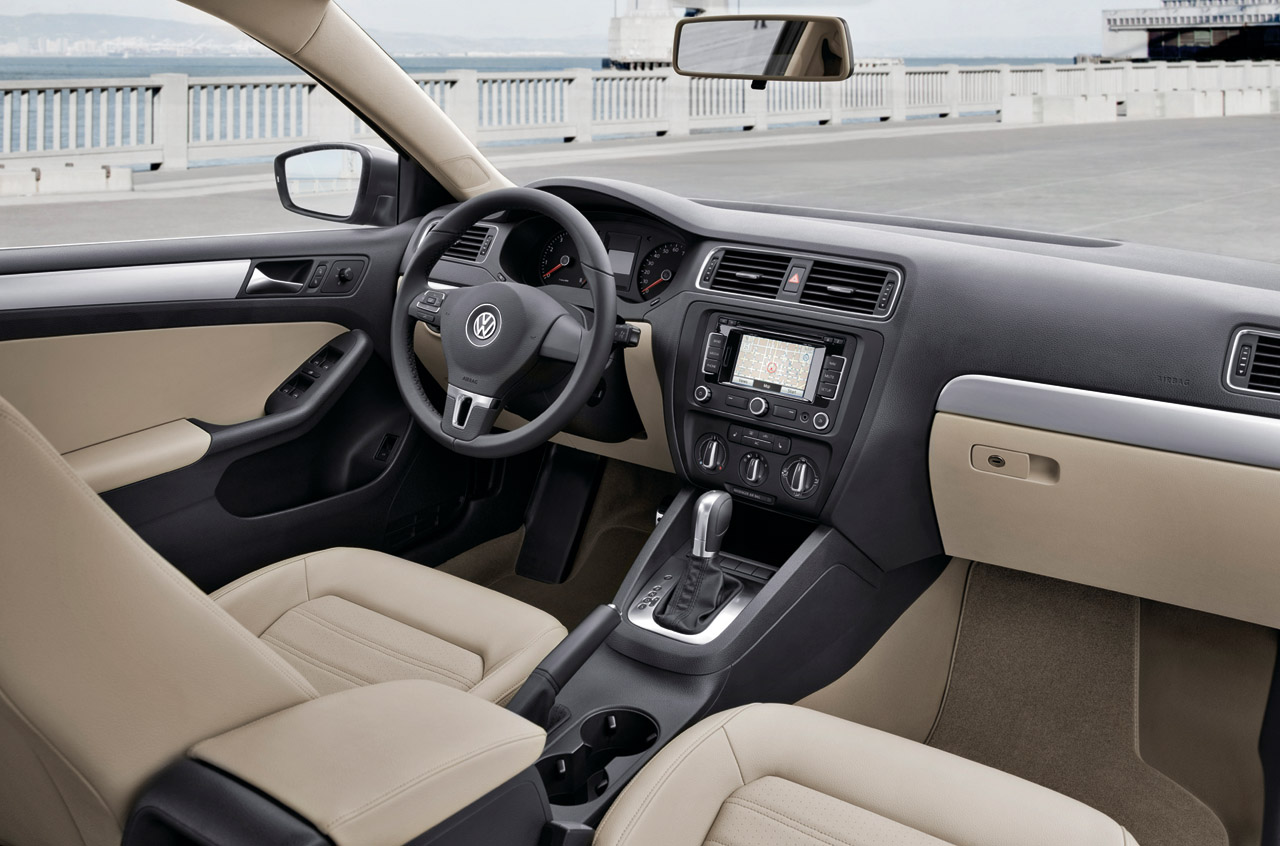 Eventually, it could end up being turned into a serious competitor on the American and Japanese markets where VW’s presence is still in early stages.

The drivetrain of the 2012 Volkswagen Jetta hybrid is made up of a 1.4 liter turbocharged gasoline engine and an electric motor that drains power from a lithium-ion battery pack.

No official performance figures are given by Volkswagen on their 2013 Jetta hybrid but the main gimmick, that of economy has been laid out there for all to see.

With manufacturer claims of 44/44/44 mpg on city, highway and respective combined cycles, it seems like Volkswagen isn’t going to be targeting the top hybrid crew but the likes of the 2012 Honda Civic Hybrid.