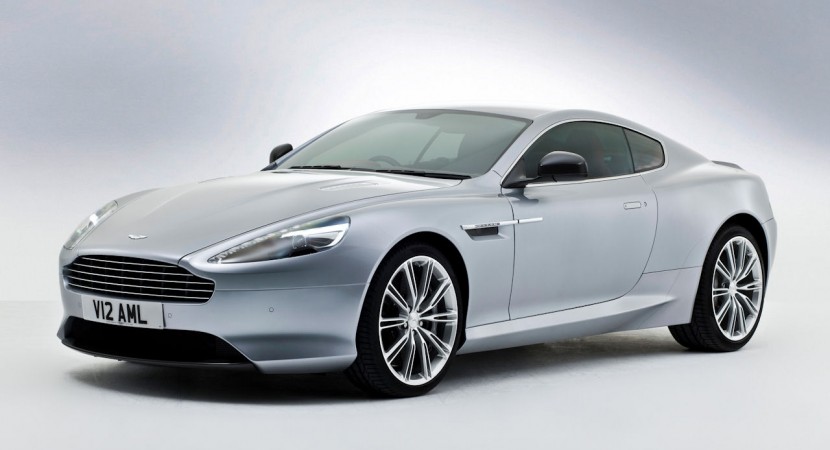 Ah, here’s a surprise from Aston Martin. It seems that the typical feud between Britain and France isn’t nearing an end too soon.

Rather than wait for the Paris Motor Show to unveil their new car, Aston Martin are unveiling their bread and butter car (if you can call it that) the new DB9. 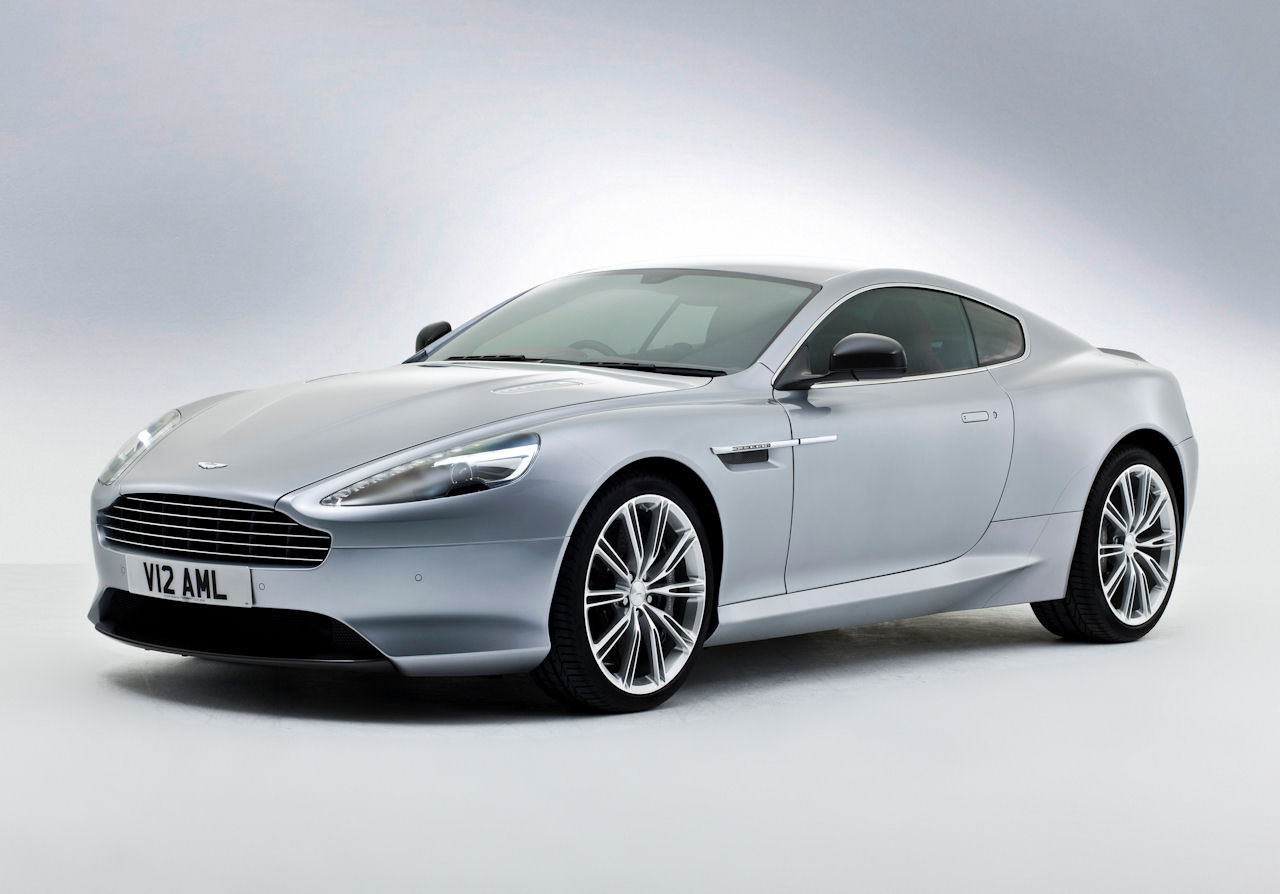 Straight away from the first image one thing is clear. Aston Martin’s decision to kill off the Virage becomes very understandable.

Aston Martin is well known for showcasing models that look surprisingly alike in terms of design. With the 2013 DB9 and last year’s Virage, you’d be hard pressed to find the differences.

Still, the Aston lines are still as beautifully well drawn as ever before. Still, the V12 is there and still the interior is a work of art. 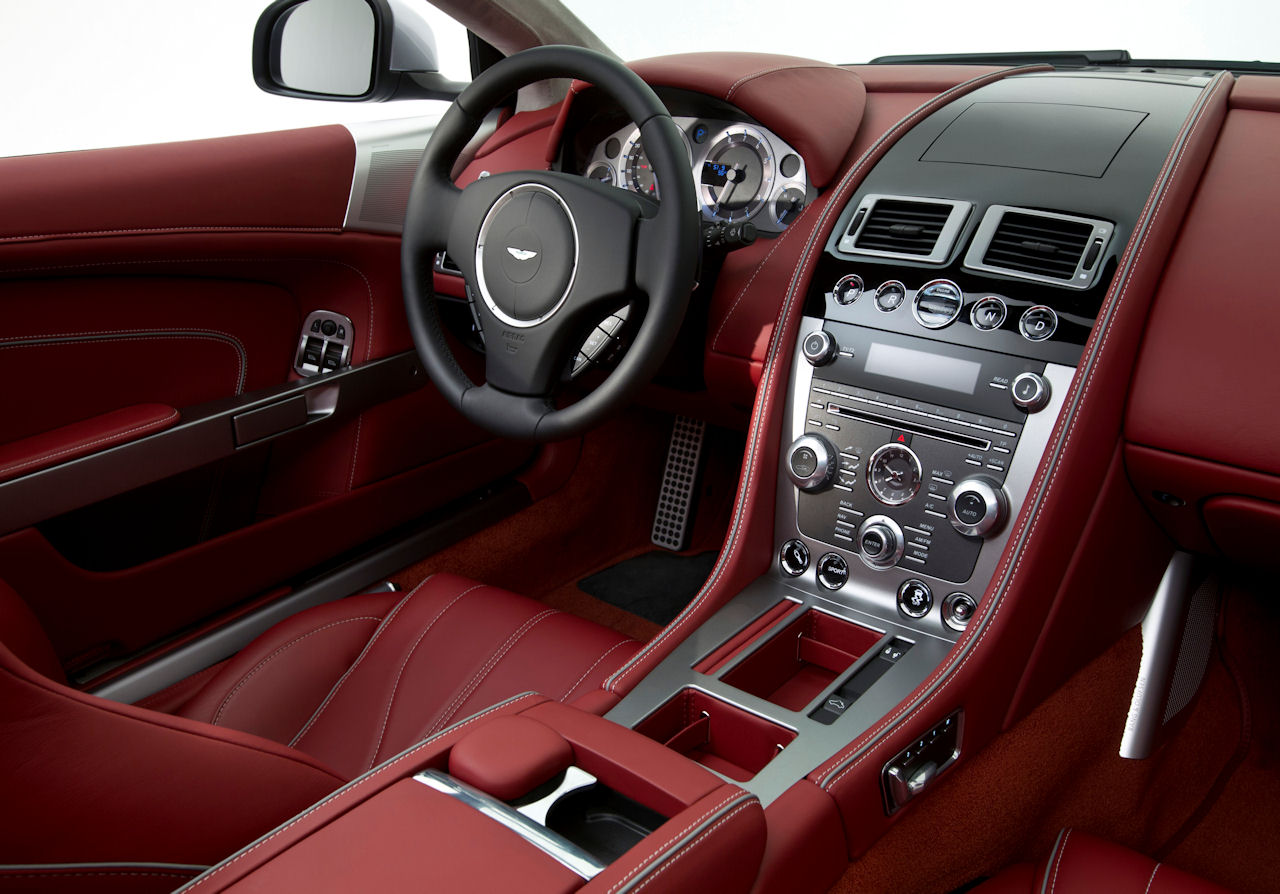 Speaking of which, both of these parts of the DB9 are actually as familiar as ever since both of them are not completely new.

There’s some extra refinement in the way the the interior is built, there’s more of the stitching accuracy that plutocrats love and more of… better.

Somewhere beneath that sexy body is a 6.0 liter V12 engine which produces 510 horsepower and 457 pound-feet of torque.

What has changed substantially is in the way that power is put down and in the braking. The rotors are now carbon ceramic as standard and the gearbox is an automatic. 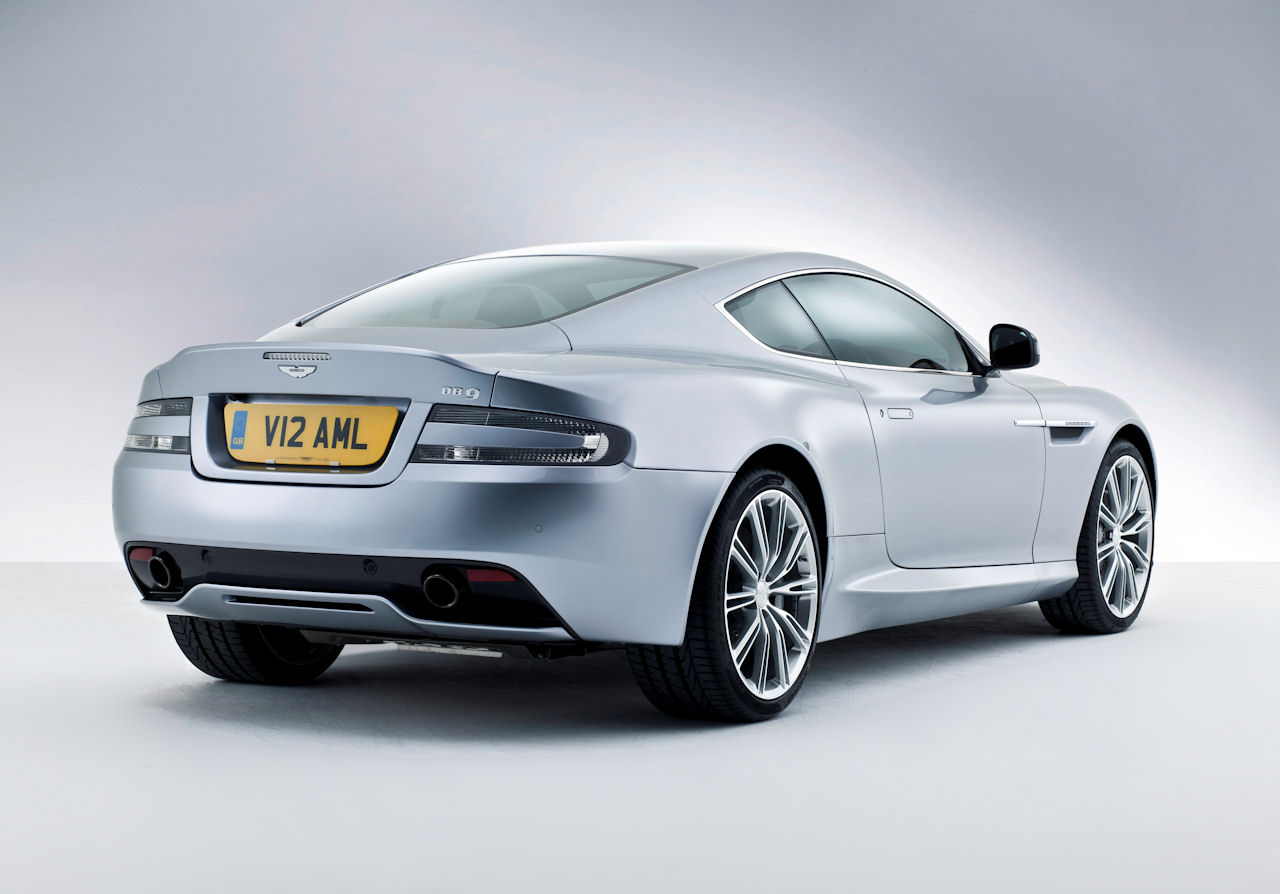 The system was updated to make the Touchtronic 2 paddle shifter feel more of its time and the perfect weight distribution should improve the handling even further.

Could this be the Aston Marton that James may was expecting?