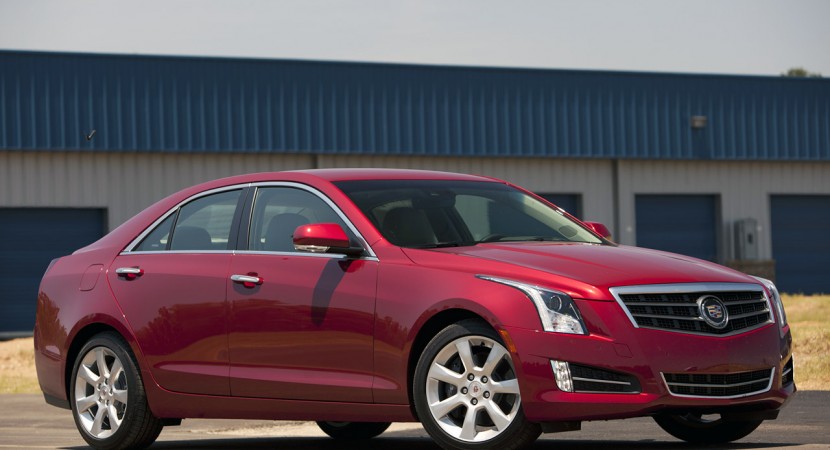 On to the boring side of the car industry, we have news from the NHTSA who’ve just tested one of the highlights of automotive launches in 2012.

The 2013 Cadillac ATS was sent through some fairly stressful moments in order to achieve its safety rating. You could say these were not the boring bits. 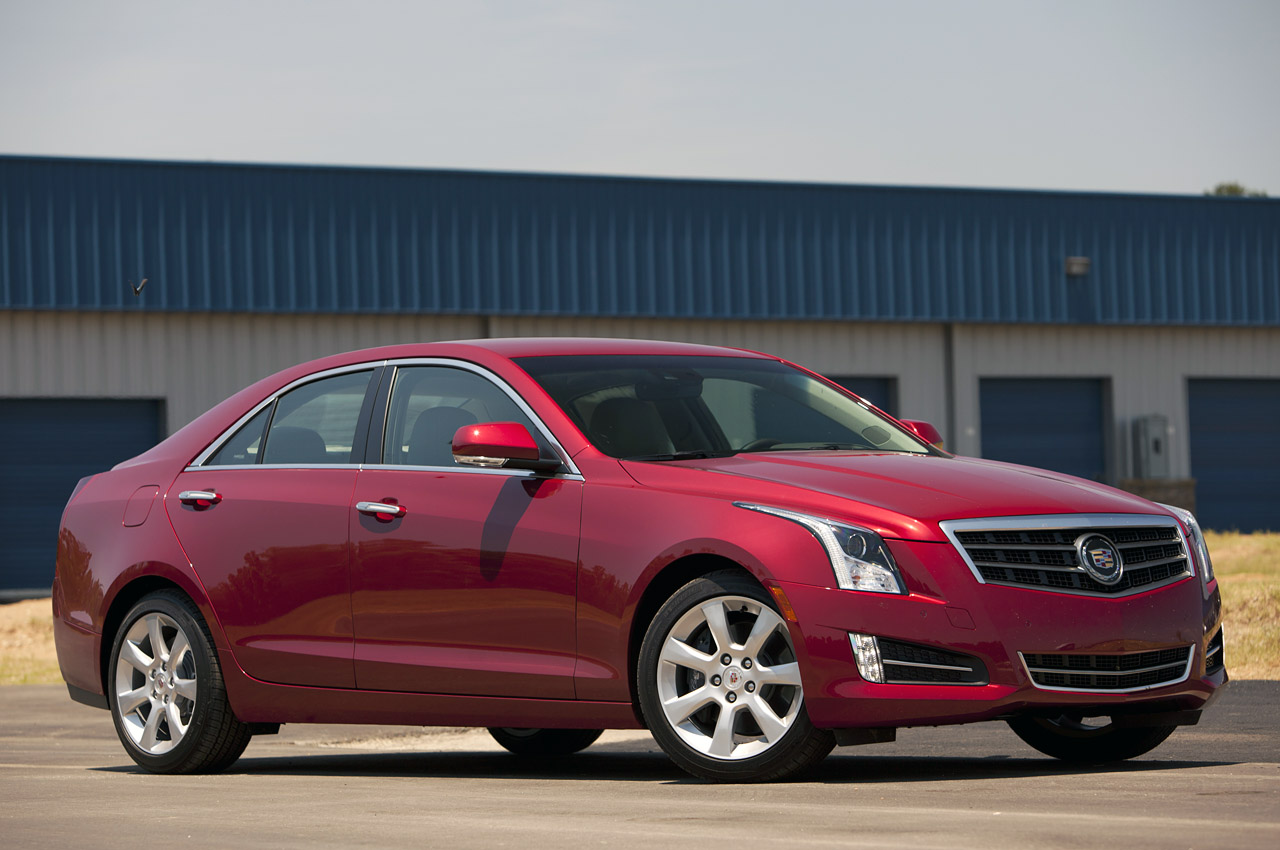 Making up the scores however was somewhat boring. It’s meant to be for people who care about the future and ozone layers and such things.

Real men, the ones who drink beer, beat their wives and play football without helmets so on, only care about the competition factor.

Well, if that’s the case, the 2013 Cadillac ATS is unbeatable. Not only did it get the highest rating so far, it achieved the maximum score ever attainable. 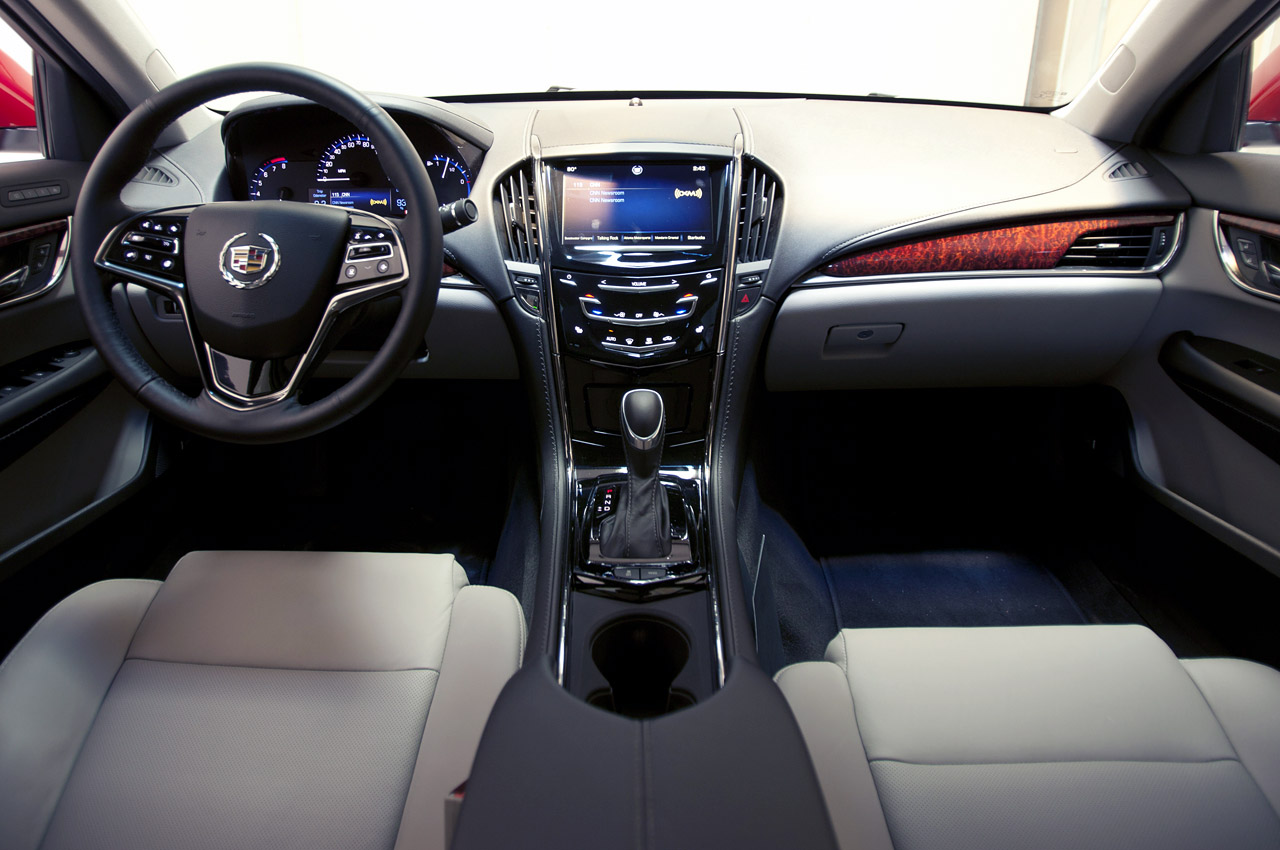 It’s not really that big a surprise though. Every single time the authorities set out to create a set of tests that is unbeatable, they get proven wrong a few years down the line.

Euro NCAP had their face kicked in when five cars got the top rating in a single set of tests and now the NHTSA were defeated by the ATS.

The new American sedan managed to get itself the maximum five star score. Unlike plenty of other cars who got this rating, the ATS managed to get five stars in all the categories. 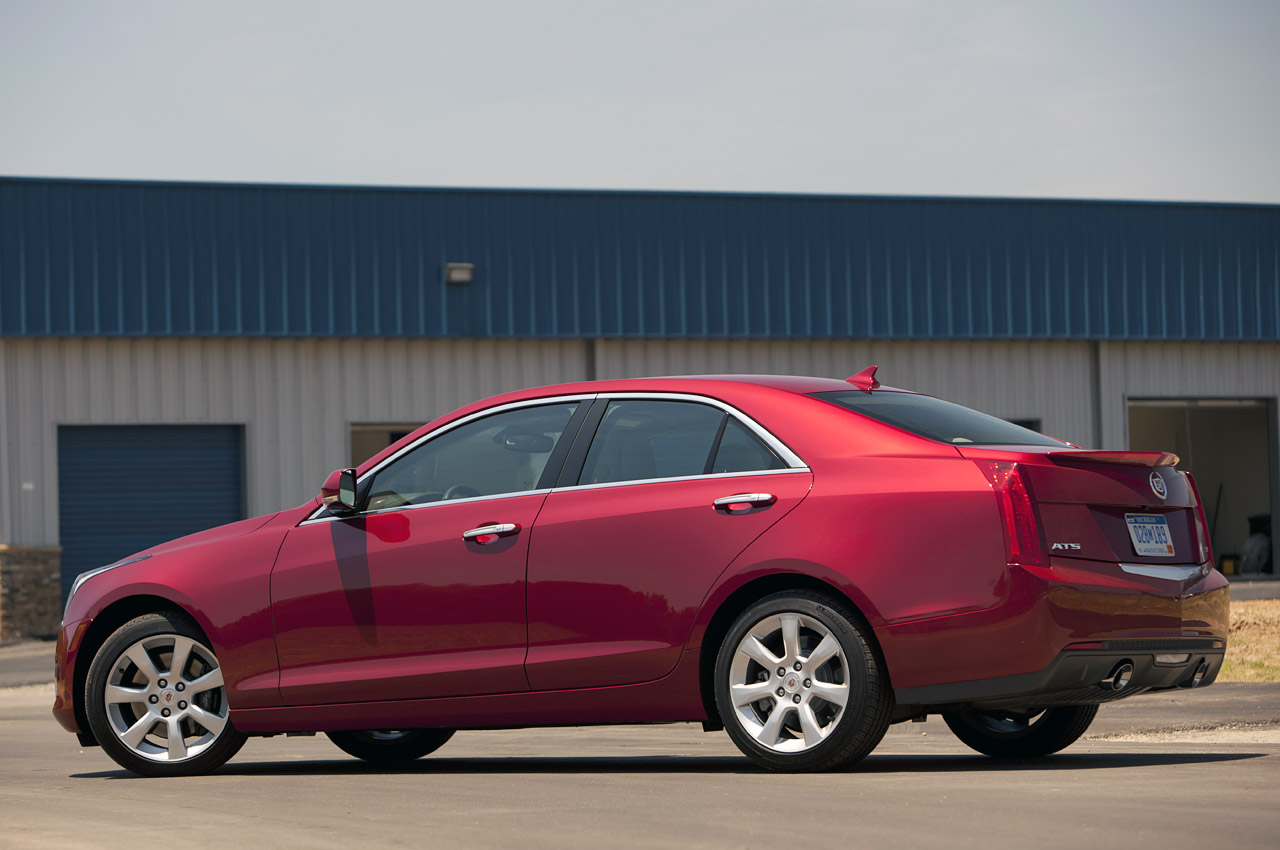 Cadillac’s 2013 ATS is already getting a lot of good press for a variety of reasons, getting something like this on its record will certainly help it sell.