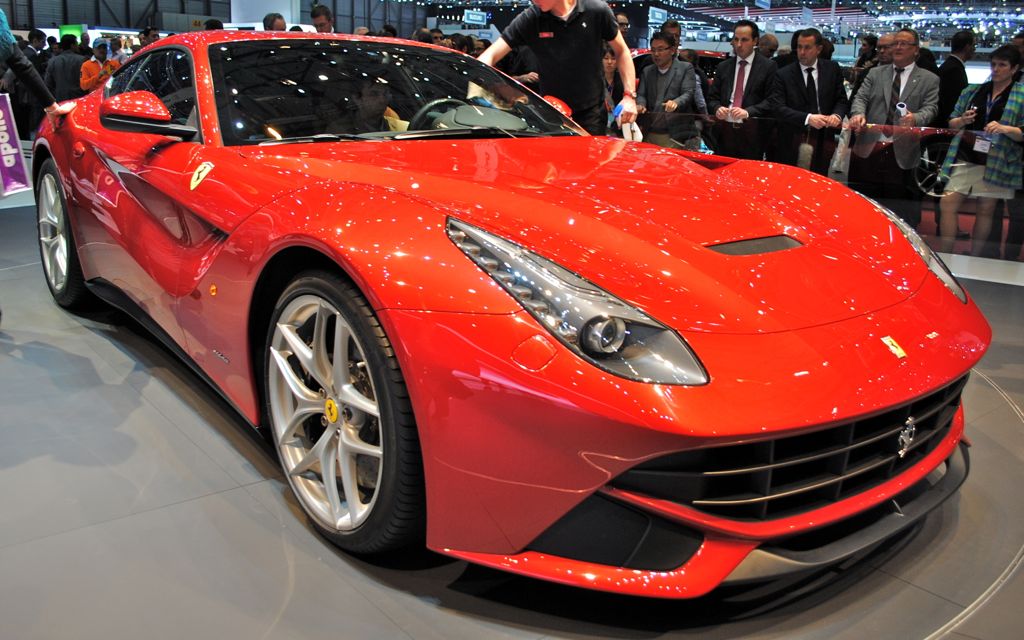 Volvo P1800S Coupe on its way to a new record