Automotorblog: Daily news on cars and motorcycles Blog Volvo Volvo P1800S Coupe on its way to a new record
Volvo

Volvo P1800S Coupe on its way to a new record 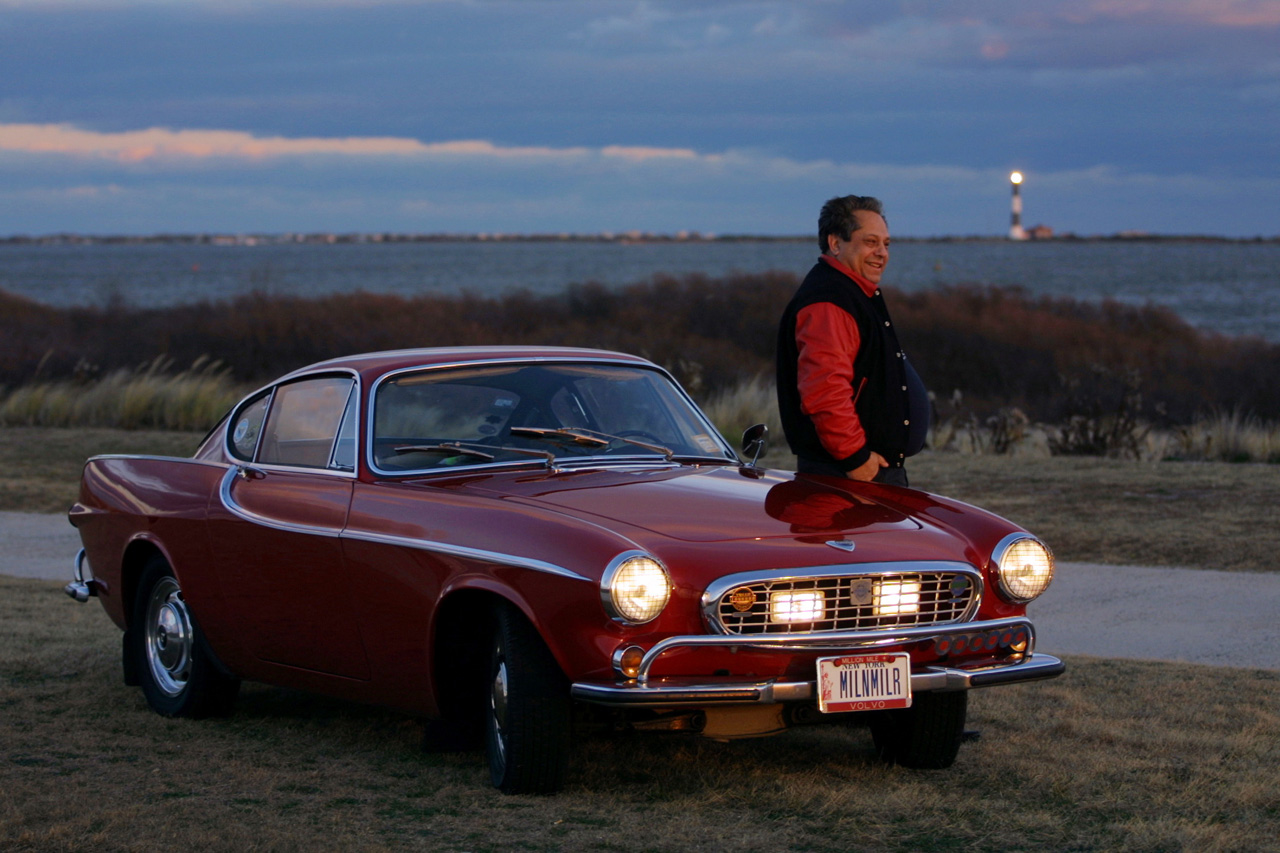 Here’s a story for the sort of guys that hanker back to the good old days of the motoring trade. Back then cars were a lot more reliable.

They were also lighter, mostly better looking and a great deal more dangerous but the reliability is where it really hurts us nowadays.

To make the pain even worse, a very old Volvo sports car is going to make us feel like total losers for buying modern cars as it paces its way to a new record.

Actually, the fact that it’s still on the road isn’t really the amazing bit, that’s just how much it’s been driven over the years.

The owner, a retired professor named Irv Gordon, has been doing some serious driving in his old age as he is driving pretty much all over the United States for fun.

That’s how his reliable old car has managed to keep going despite being some just 34.000 miles away from hitting the 3.000.000 mile marker.

I’m not sure you got that through, it’s three million miles. There are trucks and locomotives out there that struggle to get that far in life.

The Volvo P1800S Coupe in question still has most of its original engine, despite having being rebuilt twice. There’s a bit of an old school sexism move as well.

According to the Mr Gordon, he’s the only person to ever drive his beloved car.