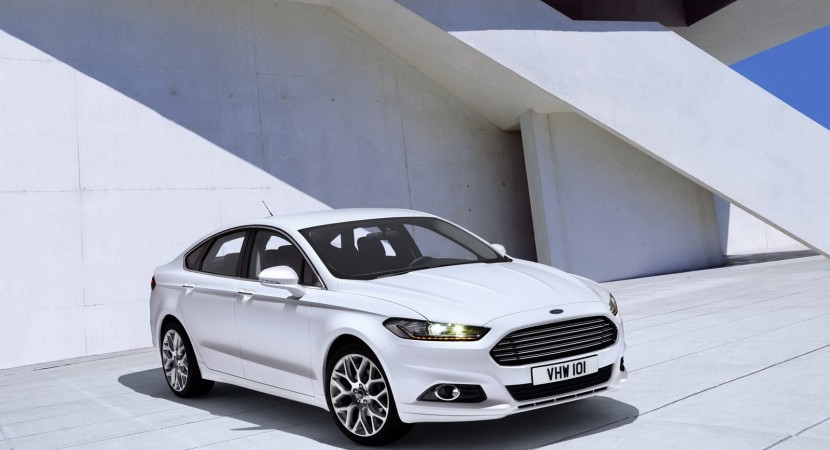 Lovely, lovely news from Ford: the EcoBoost engine is about to become more popular than it currently is. The next car it will be delivered with is the Ford Mondeo.

Unfortunately, it’s not going to be 3.5 liter V6 powerplant from the F-150 pickup but a more restrained version of the engine. 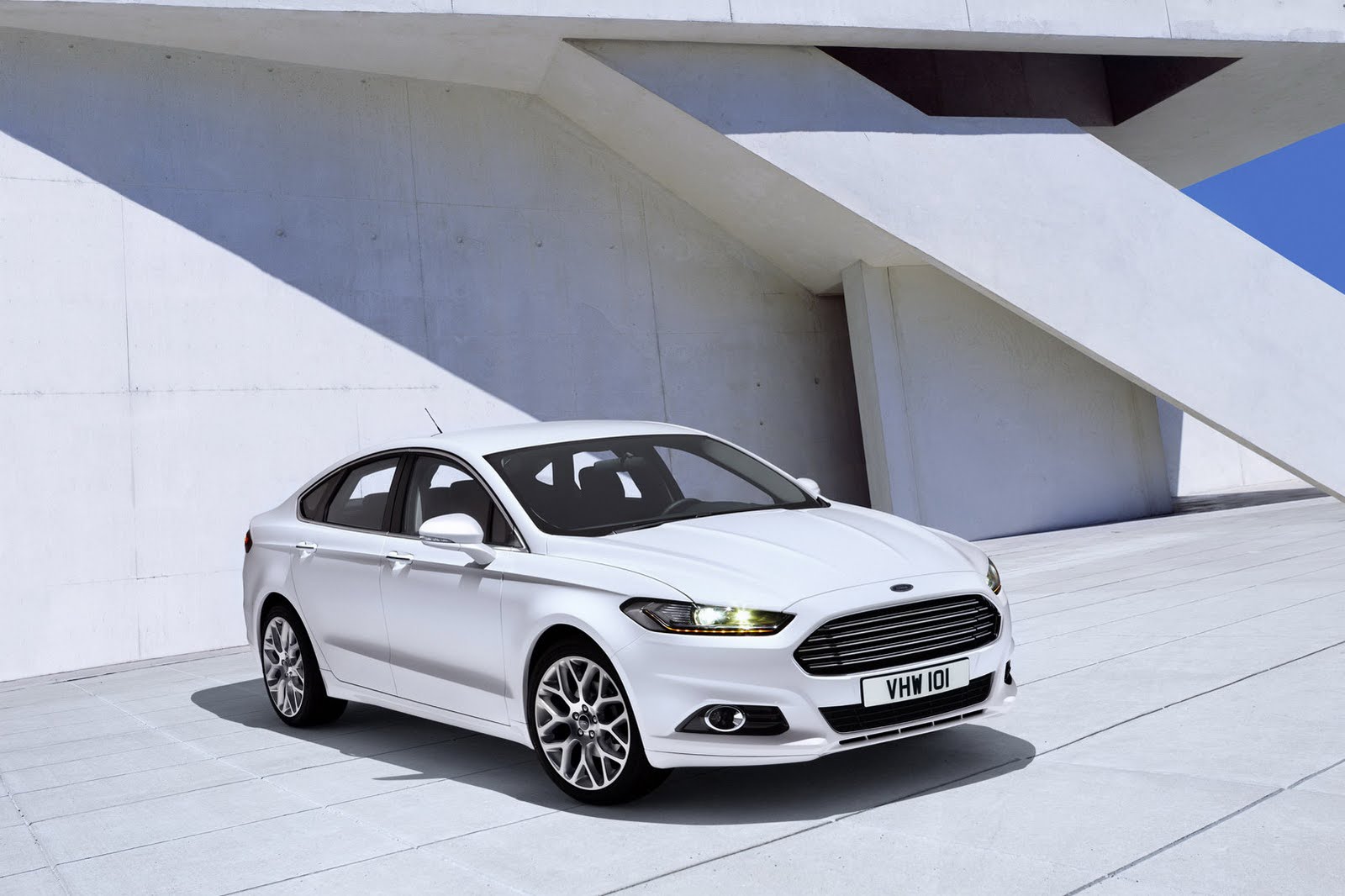 Rather disappointingly it’s not even a spinoff 2.0 liter four cylinder engine either. It’s actually the smallest version and it’s half the capacity.

The 1.0 liter turbocharged engine with the EcoBoost halo around itself, it only has three cylinders. That’s not the greatest start.

Further more, in the Ford Focus, the 1.0 EcoBoost engine develops as little as 100 horsepower. That clearly isn’t enough for a car the size of the Mondeo. 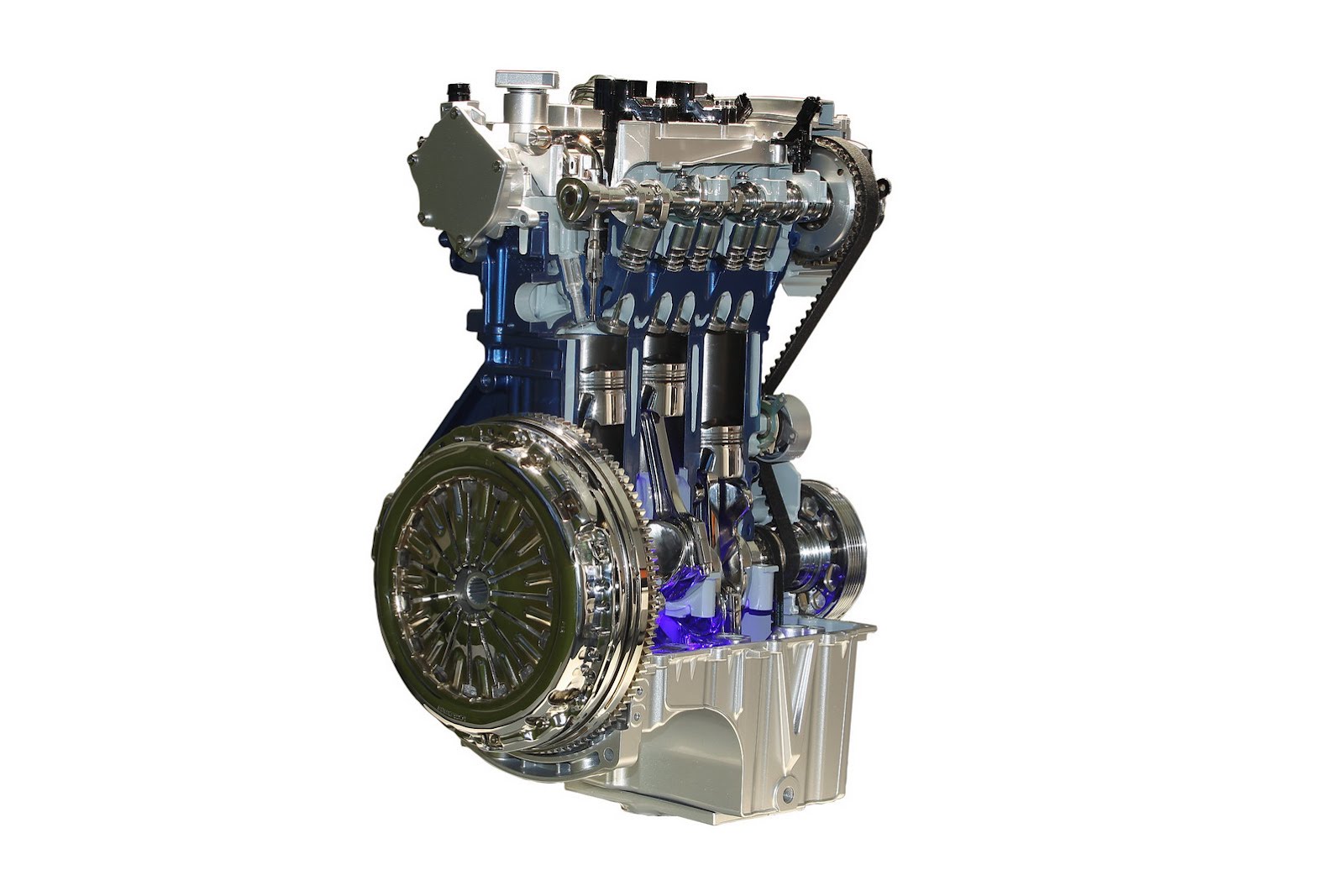 Thankfully, there’s a 125 horsepower and 125 lb-ft of torque version and that’s the one that will be used in the biggish sedan.

It doesn’t sound like the tastiest version but it’s actually considerably more capable than the outgoing 1.6 liter four pot it replaces.

That engine used to develop around 120 horsepower depending on the market but it would suffer greatly on torque and emissions levels. 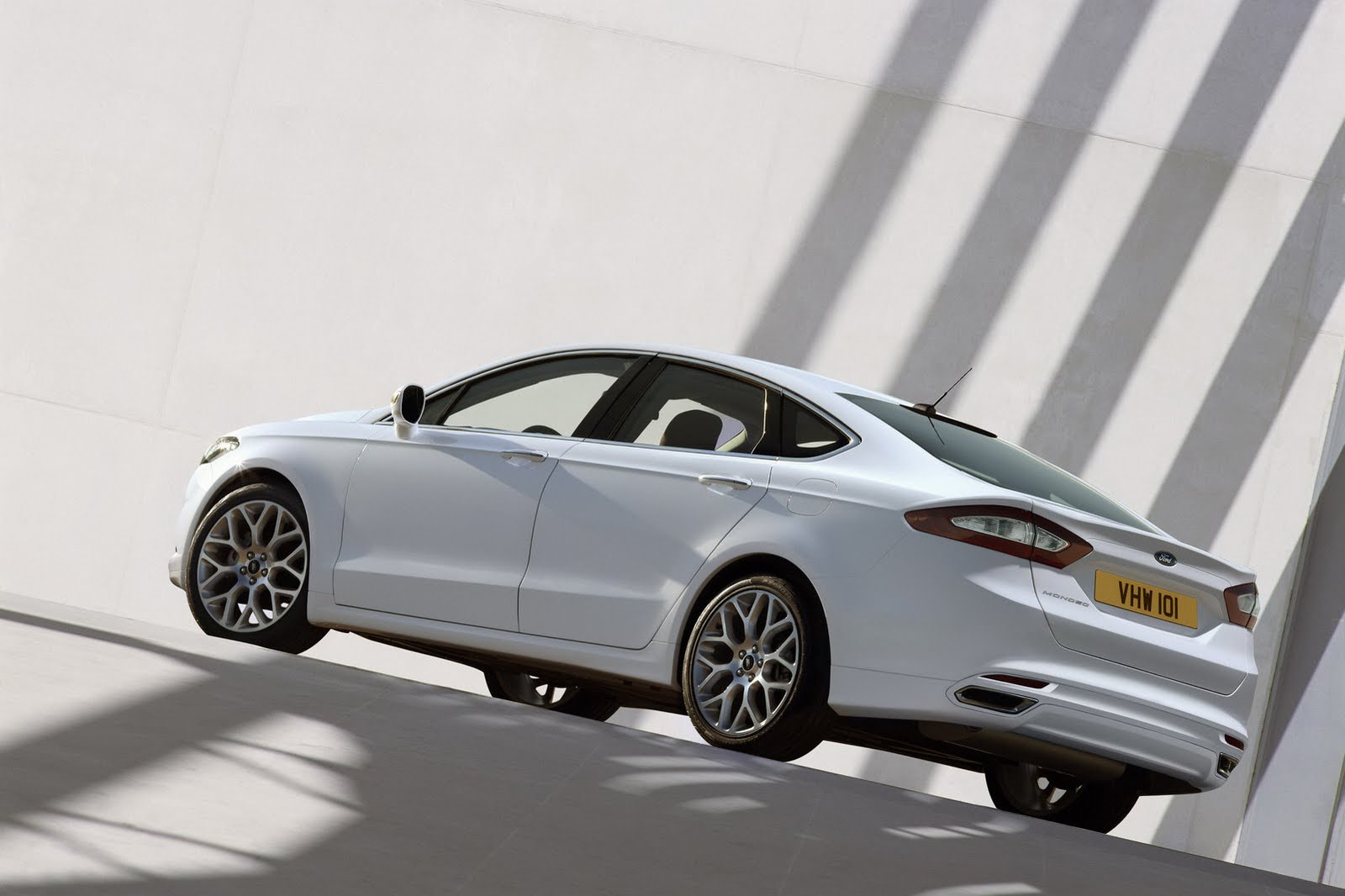 The rest of the lineup will also receive updates in terms of performance and fuel economy, particularly the diesel engines the Europeans will be getting under their bonnets.

We’ll be able to find out more as the 2013 Ford Mondeo rolls closer to the release date later this year. Most likely however, the final details will be available at the upcoming Go Further event.