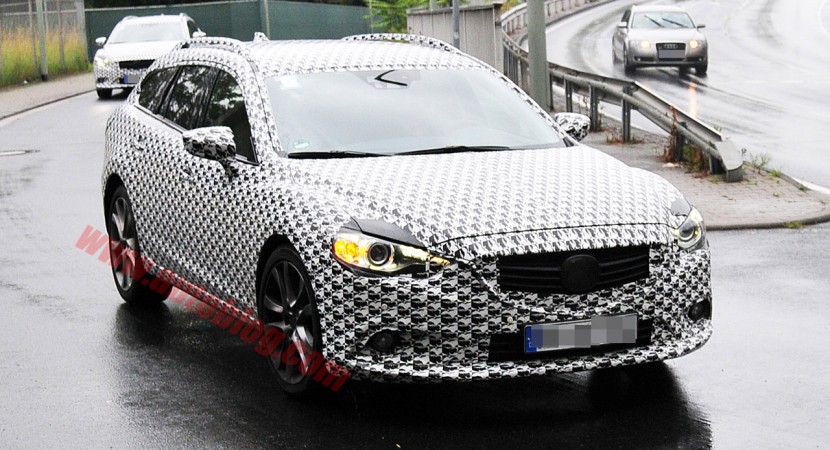 It seems that Mazda’s changed direction in terms of style (again) and that their new Kodo design language has won over the executive hearts of the Japanese company.

Somebody must be making some really bad decisions up there. Dropping Zoom Zoom and replacing it with Kodo and Skyactive may technically be the better choice but it’s not warming anybody’s hearts. 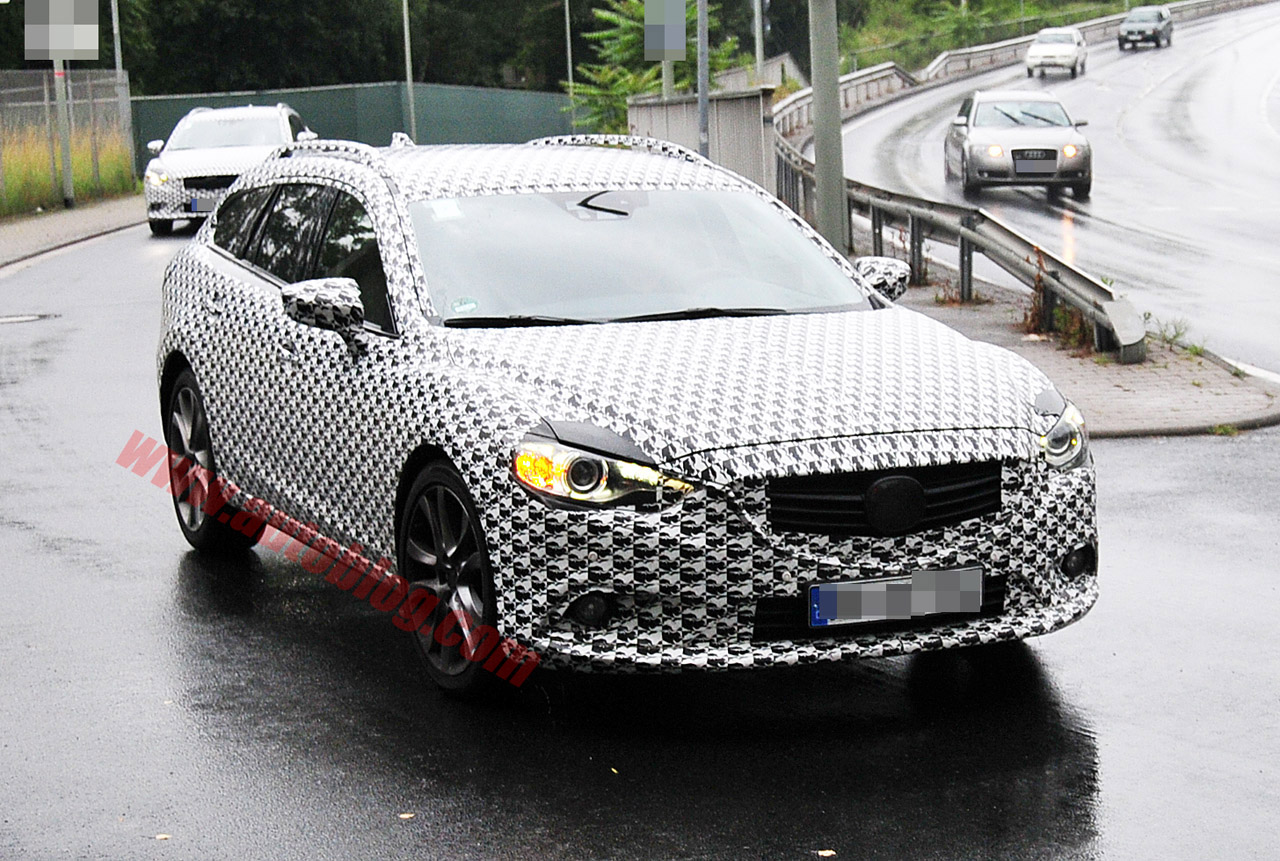 On paper things sound pretty grim from an image point of view but as Mazda never really had any brand image to worry about, we might as well focus on the car.

The one spied here is actually a wagon version of the upcoming 2014 Mazda 6. That means it’s going to look like a Takeri estate.

That stunning design will be mixed in with the Kodo features we’ve been seeing on the CX-5 crossover that was recently unveiled. 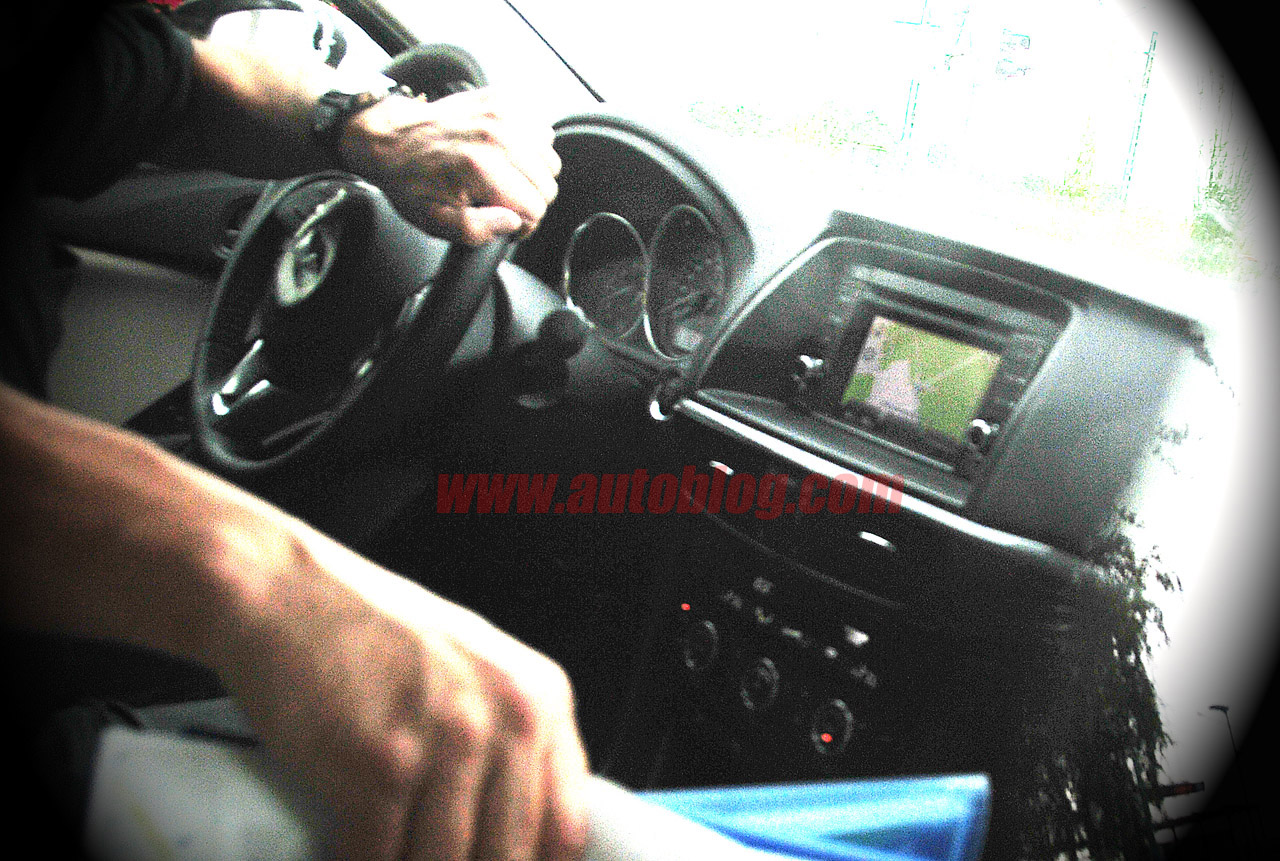 Not the best combination in the world but the basis on which they’re building is quite the good looking machine. Knowing Mazda, it will probably drive just as well.

Details on the 2014 Mazda 6 Wagon aren’t yet available but we expect a great deal of familiarity in the underpinnings.

Expect the Skyactiv G and Skyactive D powerplants to power them and an assorted choice of manual or automatic gearboxes to suit. 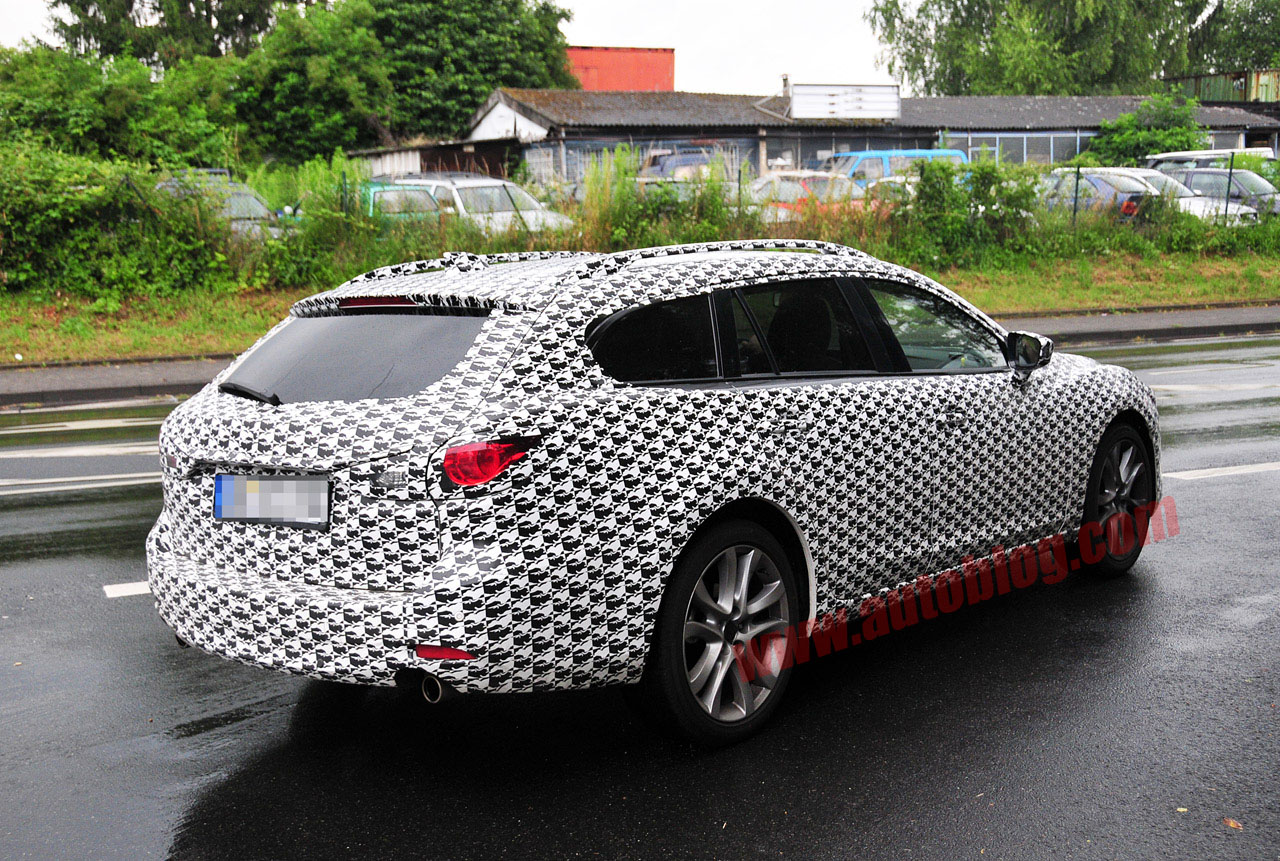 What we really expect to see is the difference the new car makes by itself. According to Mazda, thanks to new building techniques it should shed some 220 pounds compared to the outgoing estate.

That’s the equivalent of a passenger and some hand luggage.