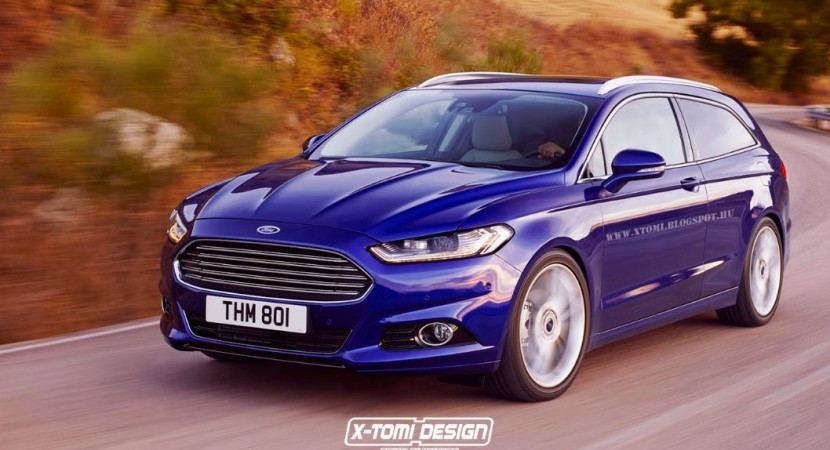 We are leaving in the “Shooting Brake” era, after the Mercedes-Benz German premium carmaker has first launched this fashion, as more and more models are being rendered in this distinctive and good looking body style.

It is also the case of the recently launched 2015 Ford Mondeo, which is popping up in our news again, this time wearing the Shooting Brake body language. The only difference is that the model in question is wearing a three-door styling, so it should make it more distinctive and appreciated in terms of visuals. 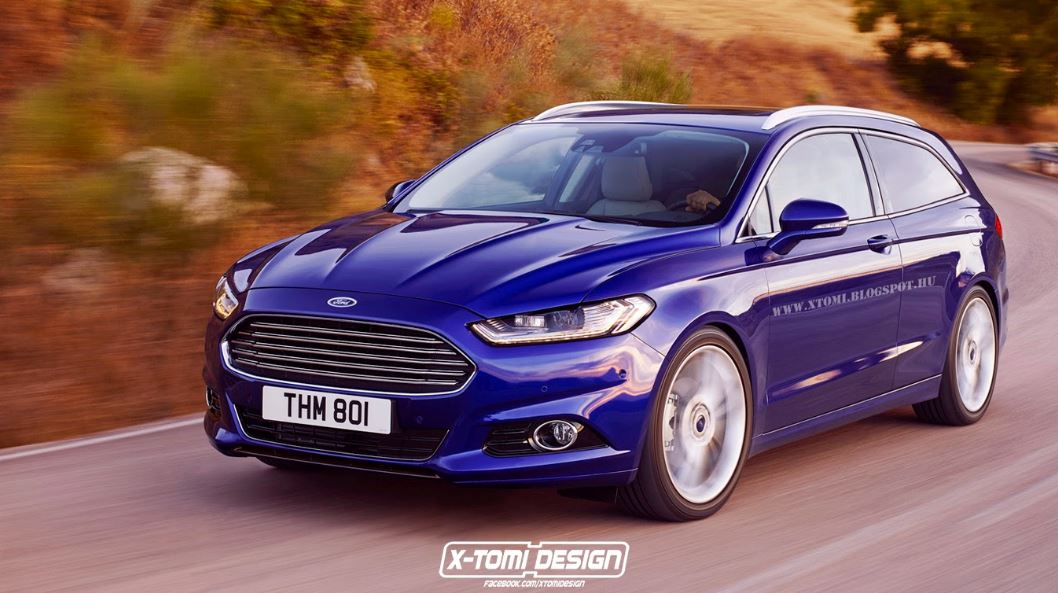 The 2015 Ford Mondeo Shooting Brake renderings are signed by the one and only X-Tomi Design, but as you can imagine, the model will never see the daylight. But let`s try having some fun and observe the fine cues and the visual practicality, along with the sporty cues, also taken from the genuine 2015 Ford Mondeo. 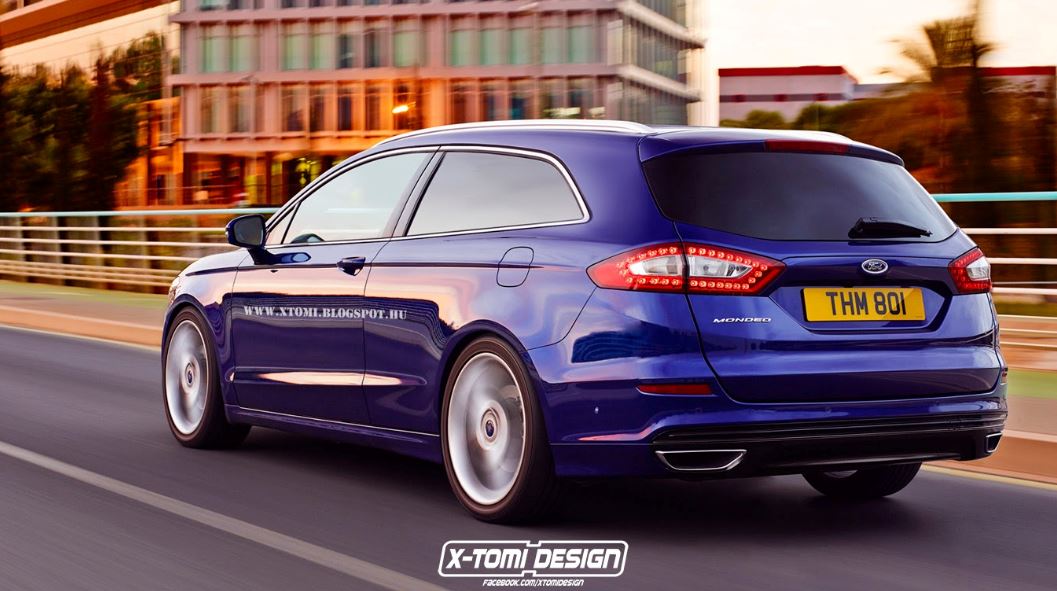 To be a reminder, the 2015 Ford Mondeo was first introduced at the 2012 North American International Auto Show, in Detroit and is coming with a wide range of engines, starting with the 1.0-liter EcoBoost petrol unit and followed by other four, hooked to a 6-speed manual or automatic transmission.