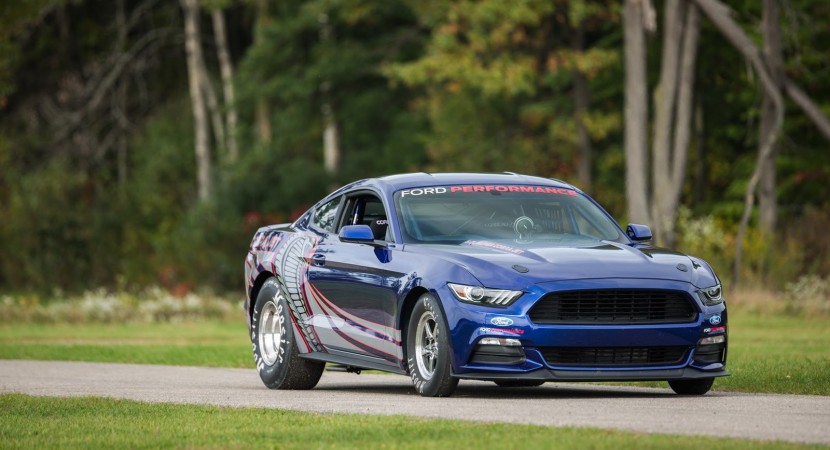 Ford has brought the all-new 2016 Ford Mustang Cobra Jet at the 2015 SEMA Show, a drag-oriented sports car that will be produced in a limited edition of just 50 vehicles.

As expected, the 2016 Ford Mustang Cobra Jet is based on the current Ford Mustang model and has been fitted with high-performance features, which would make it extremely powerful on the drag-race.

Dave Pericak, Director of Ford Performance, stated in an interview at the event that “the modern Cobra Jet has performed for our customers and put Ford in the winner’s circle consistently since 2008. The new car is the first Cobra Jet built off the all-new 2015 Mustang – the only factory 2016 Mustang with a solid-axle rear suspension. We are excited to see it compete.”

Speaking about high-performance features, the 2016 Ford Mustang Cobra Jet will come with a modified coilover suspension and axle, a new fuel system, race seats, light brakes, roll cage and a racing harnesses, all adding more throttle on the drag race.

Under the hood, the only engine that the 2016 Ford Mustang Cobra Jet will come with is the 5.0-liter Whipple-supercharged, also found on the Mustang GT`s. Sure that we will be dealing with more power and throttle, but for the moment, the carmaker has not launched any figures. 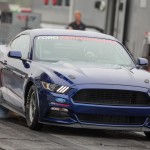 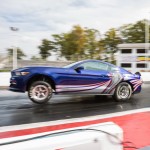 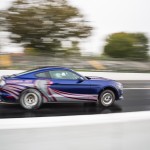 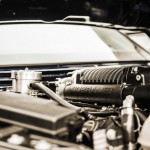 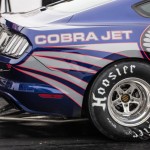 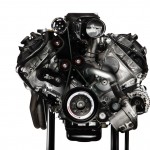 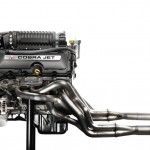 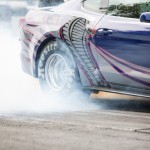 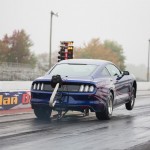 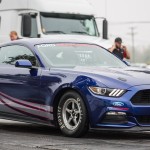 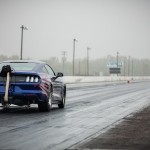 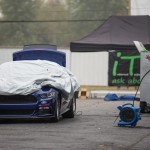 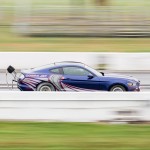 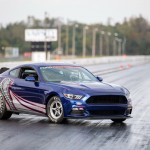 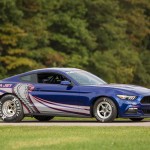 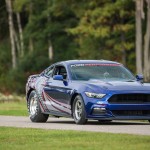