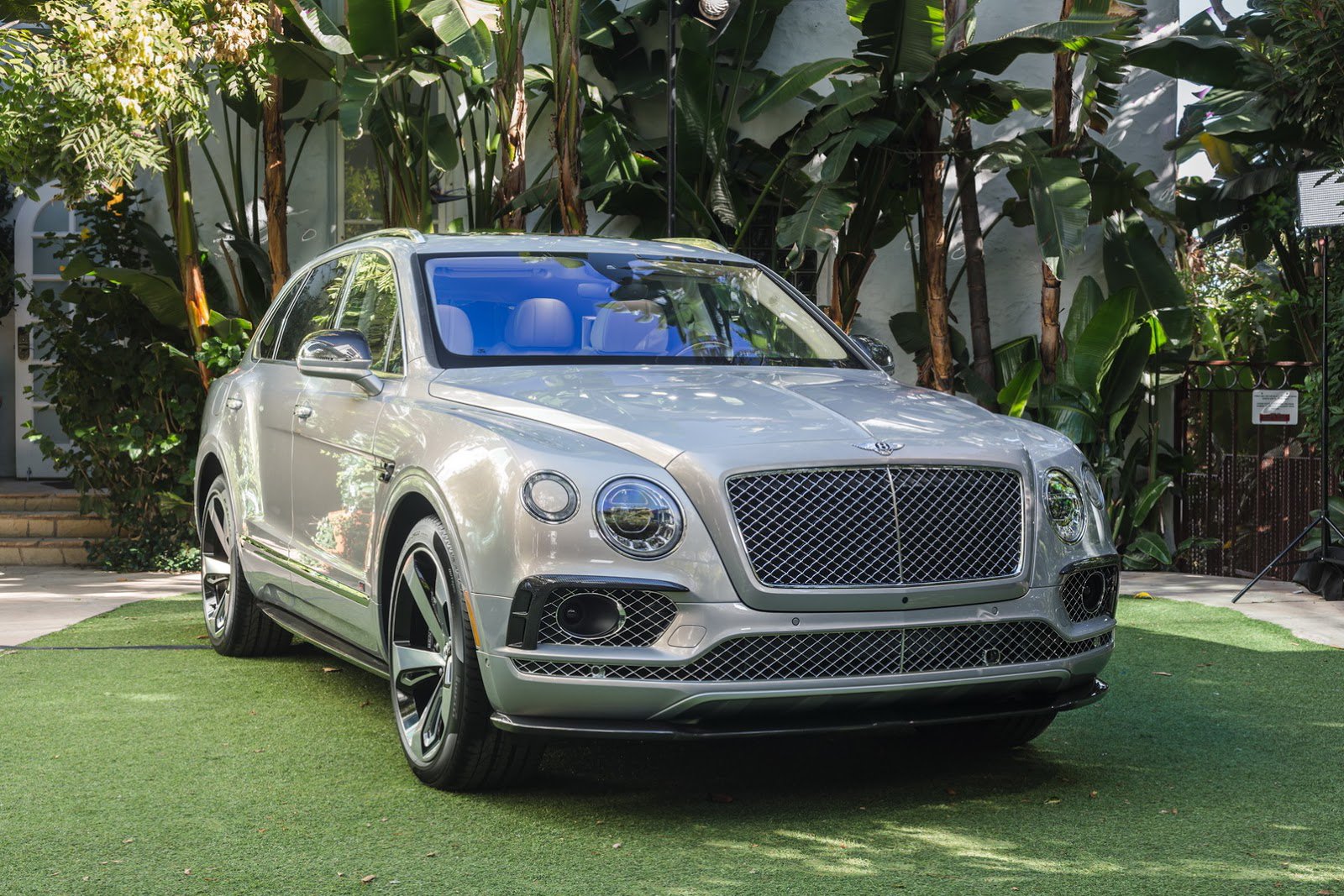 Bentley unveiled the 2016 Bentley Bentayga SUV a couple of months ago and now the hottest and most potent version in its class is making a sensational come-back with the Bentayga First Edition.

The 2016 Bentayga Bentley First Edition was recently launched at an event taking place at Sunset Marquis Hotel, in Los Angeles, with the model to be available in just 608 units.

In the engine department, the new Bentayga First Edition will pack the same 6.0-liter W12 engine, with 608 horsepower and 890 Nm of torque, allowing a sprint from 0 to 100 km/h in just 5.1 seconds. The topping stands at whopping 301 km/h.

However, in terms of visuals, the Bentayga First Edition will stand-out from the crowd thanks to the new 22-inch black and polished alloy wheels, the illuminated tread plates, Union Jack badging and more. The model will be also available in ten exterior colours.

Moving inside, the 2016 Bentley Bentayga First Edition will come with the same leather on the seats as well as the exclusive “Diamond within Diamond” design. Additional features include the new contrast stitching on the seats, new metal and wood trims and so on.

2016 GMC Sierra Denali Ultimate Unveiled, Might Be the Most Luxurious Pick-Up Truck in the Segment