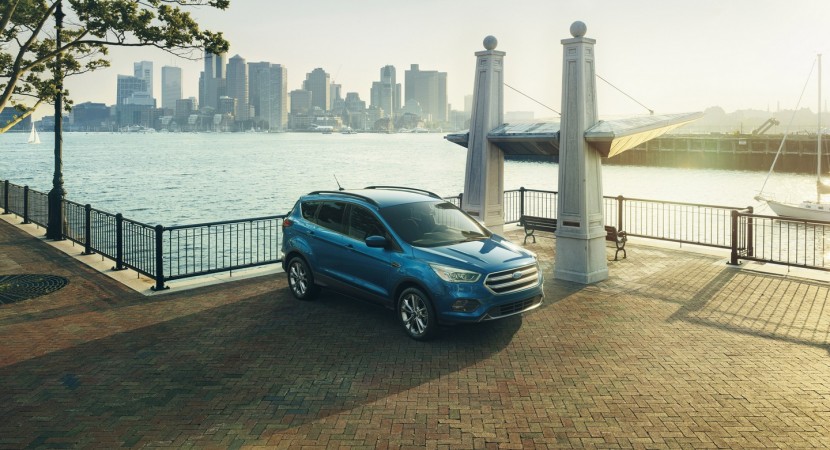 The 2015 Los Angeles Auto Show is opening its gates tomorrow and a lot of carmakers are already preparing their latest editions for an official unveiling.

This year, Ford will officially launch one of its hottest versions, the all-new 2017 Ford Escape, which will come with a lot of innovations in terms of technology and performance.

We are dealing here with the facelift version of the current crossover, the new Escape coming with a revised front fascia, updated LED taillights, active grille shutters and the new alloy wheels.

The 2017 Ford Escape will be available in three versions: the S, SE and the Titanium, the later one also being previewed in the videos below. All versions will feature the Canyon Ridge, White Gold and the Lighting Blue exterior colors.

But the most significant changes are made inside, the cabin of the all-new Escape coming with new features, like leather steering wheel, updated center stack with two cup holders, electronic parking brake, redesigned armrest and so on.

The 2017 Escape is also the first car to use the SYNC 4 Infotainment system with SYNC Connect app, allowing the driver to start the engine, lock or unlock the doors, as well as check the car`s fuel level.

In terms of safety features, the 2017 Ford Escape is equipped with the adaptive cruise control, driver alert system, lane-keeping, new active park assist, high-beam control, hill-start-assist, and so on. 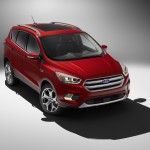 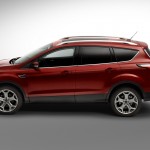 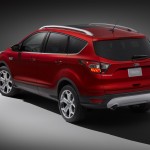 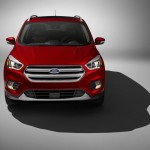 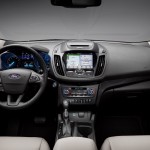 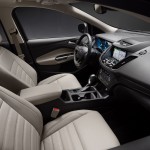 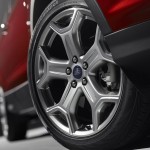 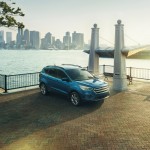 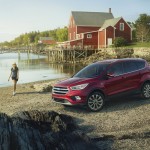 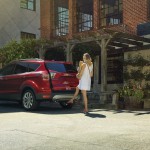