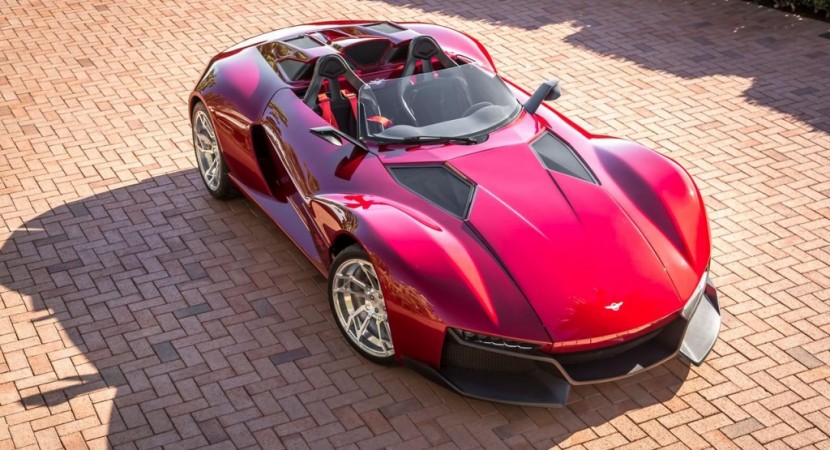 The Speedster version of the regular Rezvani Beast has been recently unveiled, the carmaker releasing the official images as well. As some of you might have previously thought, including myself, the 2016 Rezvani Beast Speedster chopped roof does not come with more performance under the hood than the regular Beast, instead, it “focuses on handling, and pure open-top performance for the road,” as CEO Ferris Rezvani recently mentioned in a press release.

If not performance oriented, the 2016 Rezvani Beast Speedster comes instead with a splendid red colour at the exterior, along with a bright shade, and adds a carbon fiber body kit which sets it apart from the regular model.

The cabin of the 2016 Rezvani Beast Speedster has been also adorned with high-end materials, like black leather on the sports seats, steering or shift knob, along with a four-point harness or the analog instrument panel which replaces the regular digital display.

Moving under the hood, the $139,000 Rezvani Beast Speedster packs the same 2.4-liter supercharged unit, with 300 horsepower, significant less than the regular Beast, which outputs 500 km/h. The sprint from 0 to 100 km/h is done in a poor 3.6 seconds, placing it way below the regular model, with an impressive 2.8 seconds.

But as Ferris Rezvni said, the 2016 Rezvani Beast Speedster does offer a real handling and quite an extraordinary feel while driving it out in the open-air, with the sun above your head. Enjoy the pics and don’t forget that your opinion really counts! 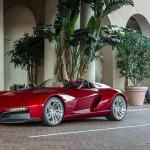 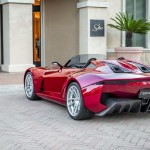 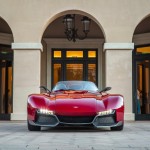 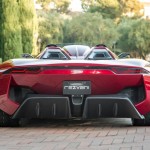 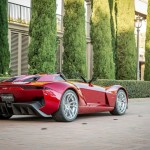 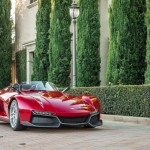 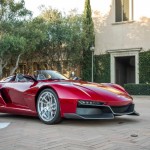 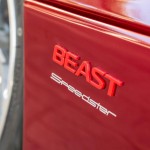 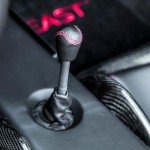 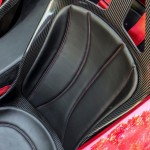 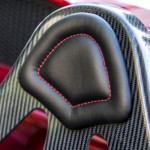 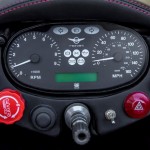 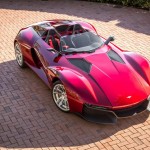 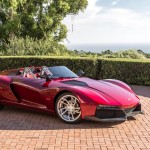 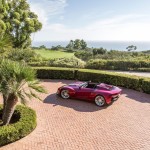 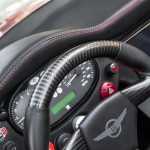 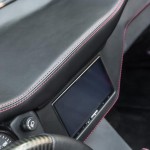 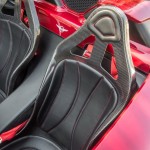 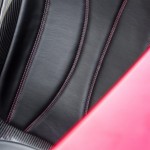 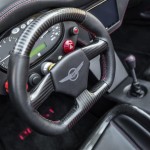 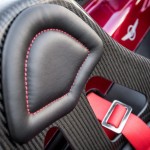 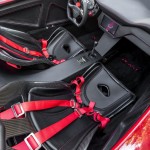