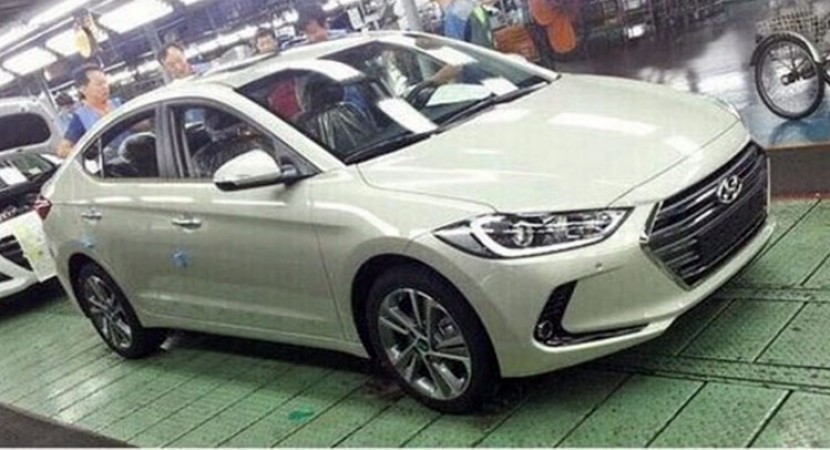 Just a couple of days ago, the South Korean manufacturer Hyundai released a teaser image with the interior of the upcoming 2017 Elantra, or the Avante AD, as is it called on the local market. Now, the car has made a come-back in some leaked images which showcase the car`s exterior and interior.

This is definitely a clear sign that the 2017 Hyundai Elantra is planned to hit the market soon, some expecting it to be fully unveiled at the 2015 Los Angeles Auto Show.

As we can depict from the leaked images, the 2017 Hyundai Elantra will come with some design lines from its Genesis sedan sibling, both outside as well as inside the cabin, where the luxurious elements will make it a favorite amongst the fancy European clientele.

Under the hood, the 2017 Hyundai Elantra is set to come with the new 1.6-liter T-GDi gasoline unit, developing 175 horsepower and hooked to a seven-speed dual-clutch transmission. A higher 2.0-liter naturally aspirated four, with 164 horsepower is also set for the market, this one already being available on the North American market. The official details with the entire powertrain lineup will be revealed at the 2015 Los Angeles Auto Show, this November. 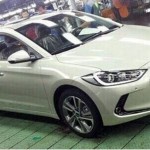 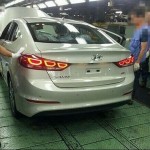 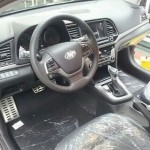