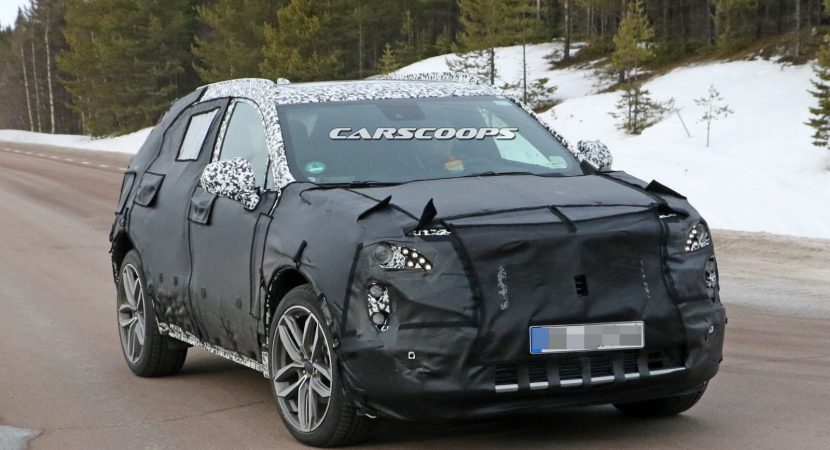 Even if most of the carmakers are getting ready to unveil their latest concepts and brand-new models at the upcoming 2017 Geneva Motor Show, which opens its gates in a couple of weeks, Cadillac is not rushing things with its newly caught on shots Cadillac XT3.

The model won`t make it in Geneva but will definitely be a real delight in October, perhaps at the 2017 Paris Motor Show, with a new design language, exquisite interior and impressive performance under the hood.

As the name is suggests, the XT3 will sit below the XT5, but will carry over a lot of influences in terms of design. We are looking here at the same pentagonal mesh front grille with LED headlights, wedgier profile and a few more.

The new 2018 Cadillac XR3 will stand on the same platform as the XT5, which means a more lightweight architecture, modern front-wheel drive layout and the basic characteristics inside. All these will make it perfect against the likes of Audi Q3, Mercedes-Benz GLA Class, or BMW X1.

As far as the engine lineup goes, the new 2018 Cadillac XT3 will be equipped with a suite of four-cylinder pots, all variants coming with a low-mounted intercooler behind the front fascia, as revealed in the tests. The model will be also be paired with a nine-speed automatic transmission and an optional all-wheel drive layout, which might become standard later on. 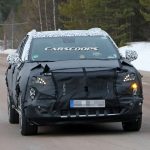 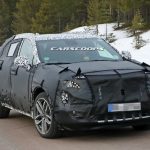 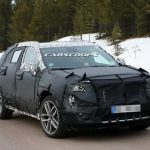 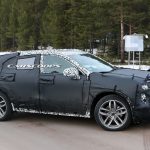 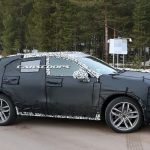 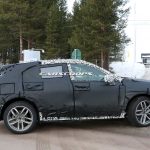 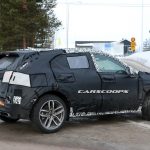 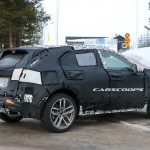 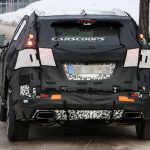 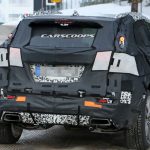 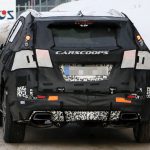 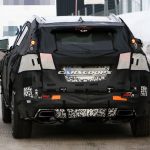