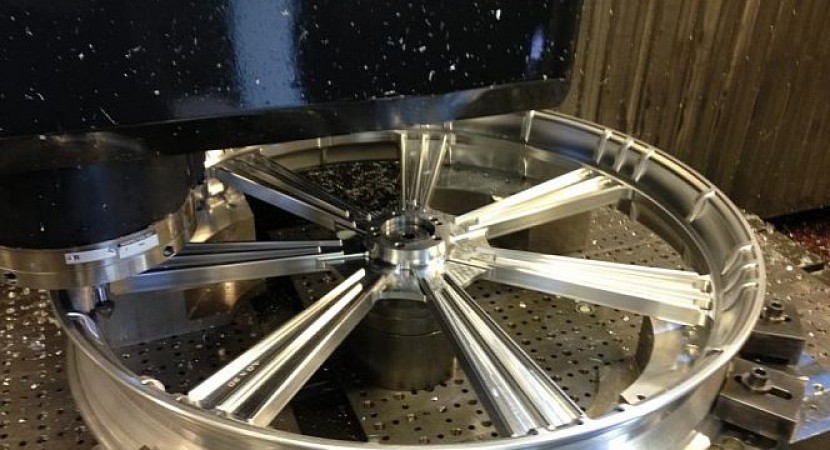 We have seen many cool and even insane custom motorcycle builds, and this next one fits right in with that lot.

With the base in Germany, Rick’s Motorcycles has recently built a 30 inch rim, which now awaits the TUV certification. 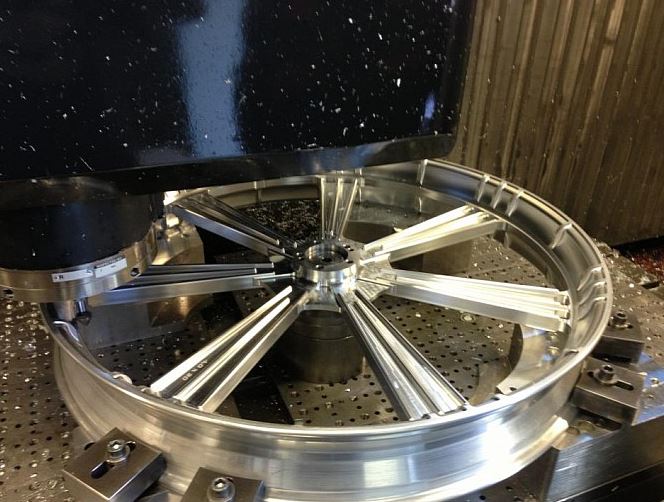 This is not the first time they build such a huge rim. The also made 23 and 26 inch ones and even managed to get them homologated. Their recent 30 inch rim was used in a special Harley Davidson project that was completed for the bike maker’s 110th anniversary. 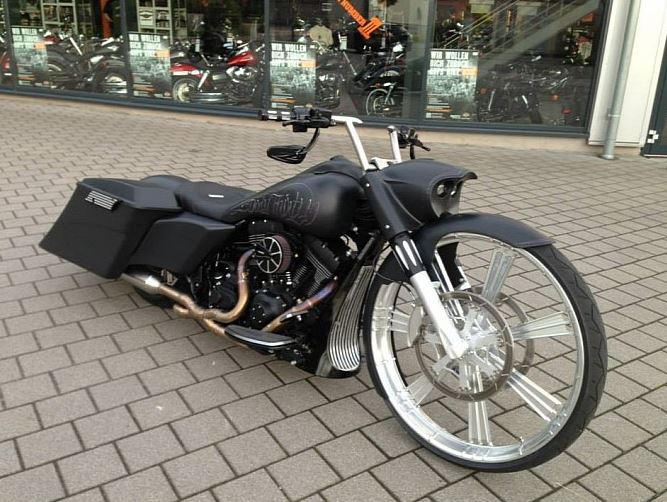 After testing the wheel extensively, Rick is confident enough in the product to risk driving the Harley Davidson down to Rome, for the anniversary celebrations. While the motorcycle does look a bit awkward, it does bring to mind the bicycles of old, with the disproportionate front wheel, so there is a little attraction to the design, though not many feel it. 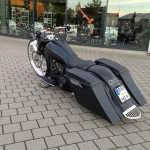 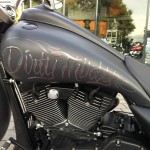 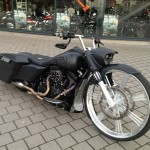 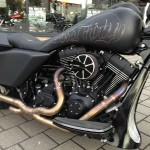 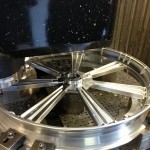