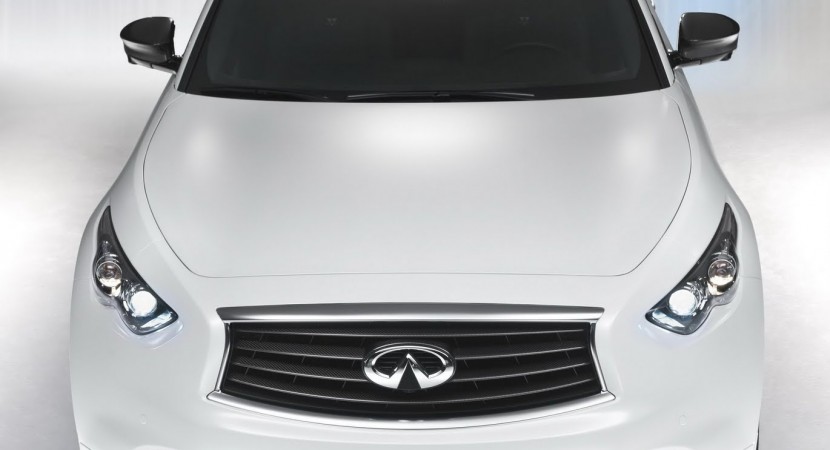 The battle for attention is heating up just as we’re entering the home stretch for the opening days of the 2011 Frankfurt Motor Show.

Nissan’s Infiniti is making their final move as we speak, they are beyond flooring it and giving us more details on their special edition version of the FX50. 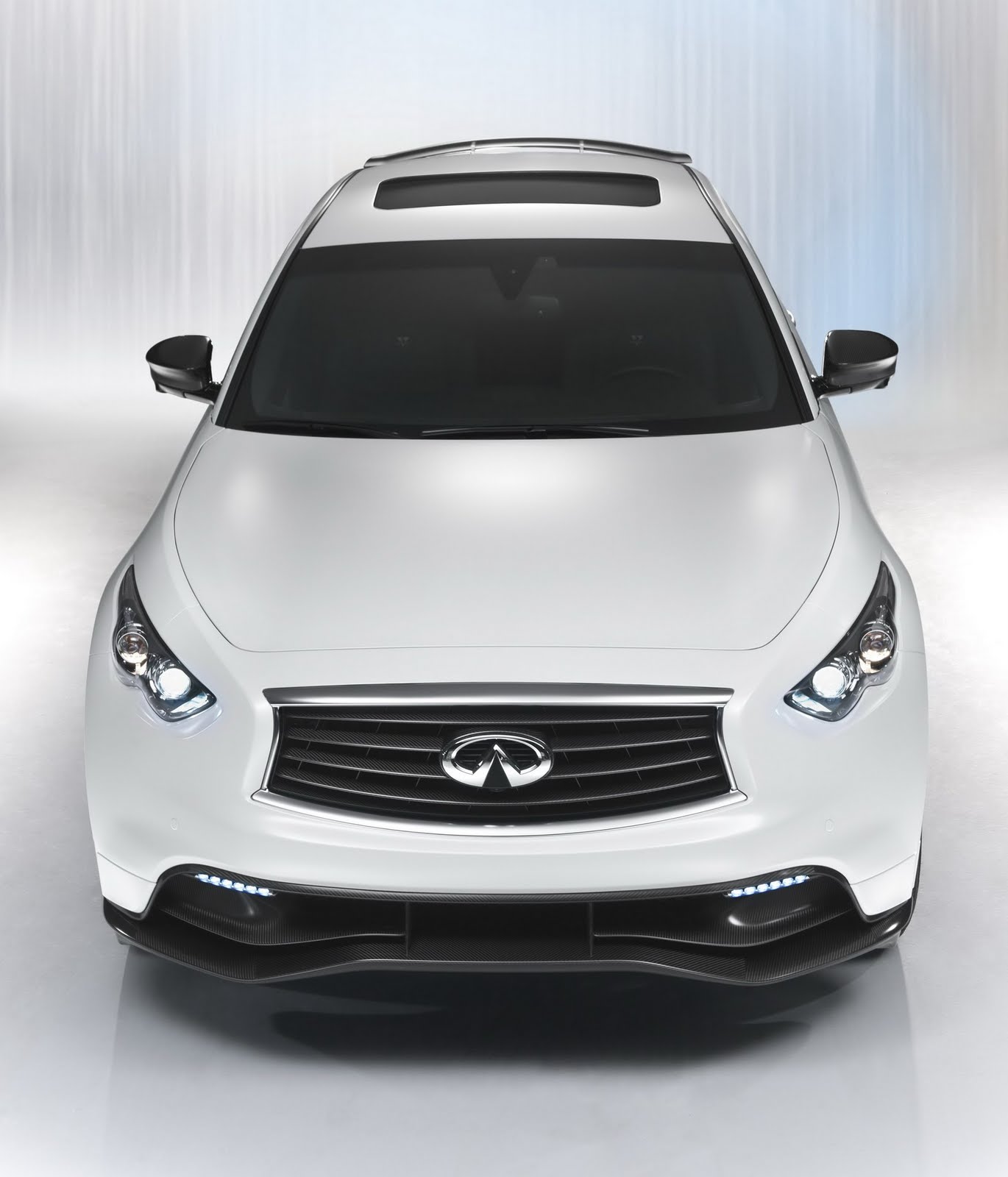 Despite the somewhat contradictory items, Infiniti’s press release still talks up the Sebastian Vettel FX50 by quite the substantial amount. 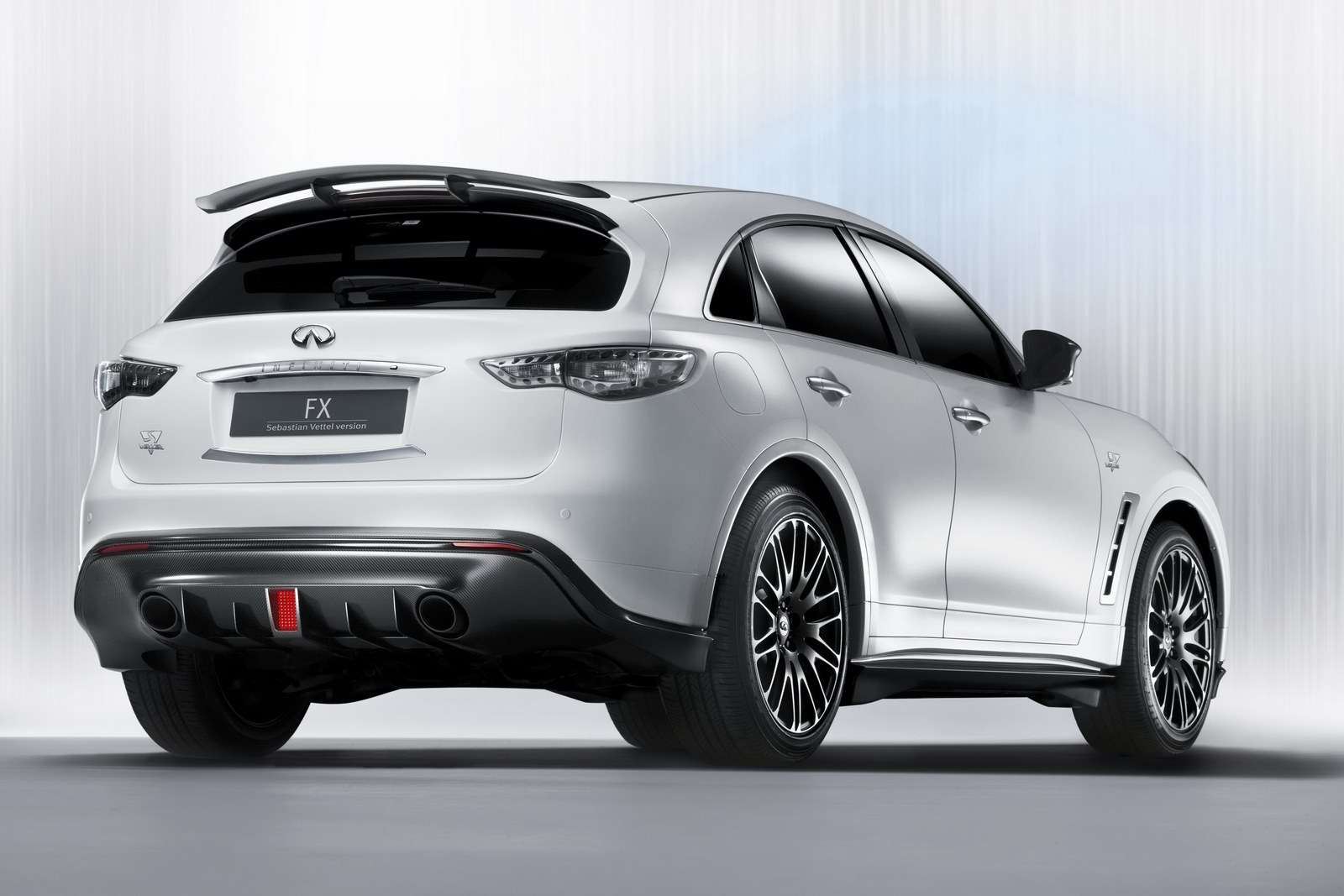 Still somewhat secretive of the details, Infiniti claims it’s the lightest, fastest and most aerodynamic FX yet and that their point in making this one is to provide the F1 champion with a new toy.

Apparently, the whole point of this particular Infiniti FX50 is that Sebastian Vettel would have a daily driver crossover which can go all the way up to a de-restricted 300 km/h on the Autobahn. 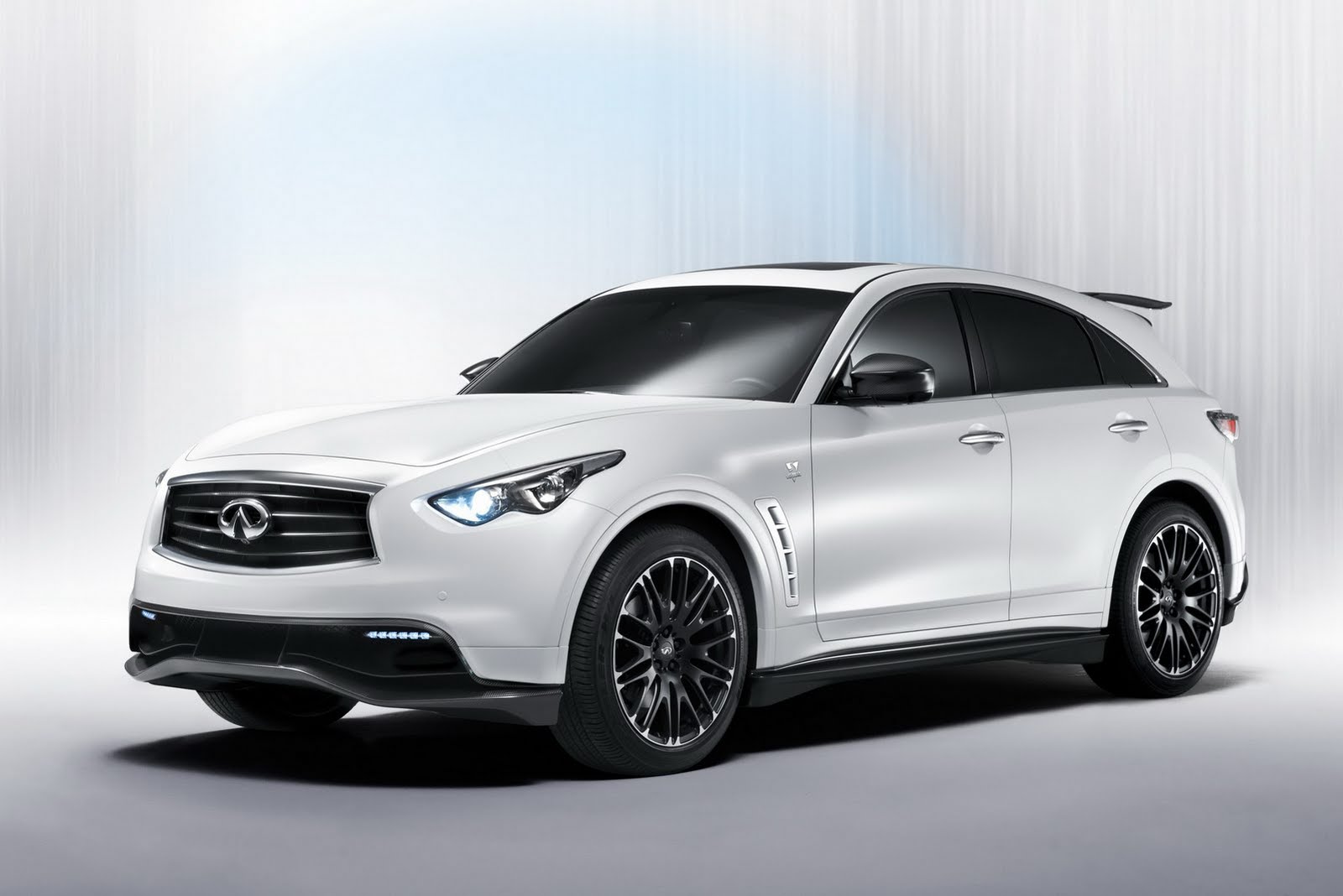 While the new aerodynamic bits are up to this sort of a task on the Infiniti FX50, in order to achieve the Sebastian Vettel performance level it may need some sort of tuning to the 5.0 liter V8.

Developing 390 horsepower is a little short for that high a top speed but the seven speed automatic gearbox may be just about right.