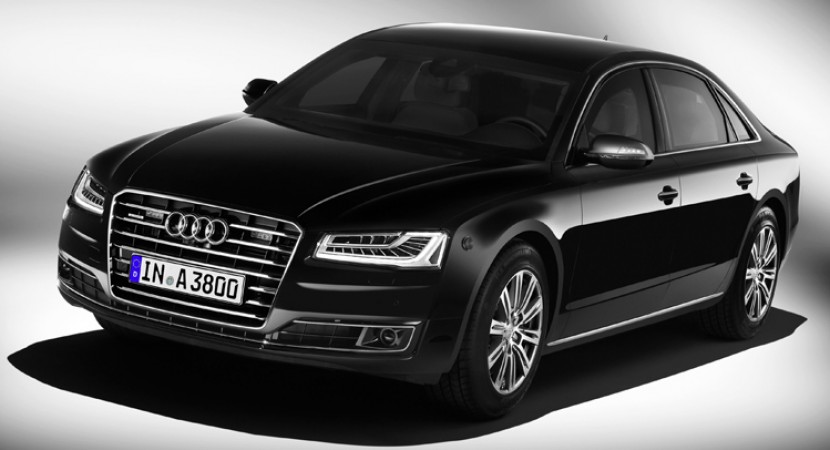 Yesterday we witnessed the making of the latest secured vehicle released by Land Rover, in the shape of the Range Rover Sentintel and right now we are looking at another armored model which will head to its official debut at the 2015 Frankfurt Motor Show. It is the all-new 2016 Audi A8 L Security, with a ballistic protection upgrade, from V7 to V9.

Audi has stated that the new 2016 A8 L Security is “the most secure Audi ever”, the entire project being carried out in a joint venture between Neckarulm plant and a secret factory.

The all-new Audi A8 L Security is now featuring extremely resistant materials that can be found in the safety cell, such as customized aluminum alloy wheels, aramide fabric, hot-formed steel armor offering protection while reducing the car`s ride height, run-flat tires and a few more.

In its standard form, the 2016 Audi A8 L Security is also packing an armored communication box in the trunk, selective door unlocking system as well as an intercom which facilitates communication with the exterior.

In the powertrain department, the new Audi A8 L Security can be equipped with two engines, the 4.0-liter TFSI bi-turbo unit, with 435 horsepower and 600 Nm of torque, or the higher W12 FSI naturally aspirated engine, with 500 horsepower and 625 Nm of torque, both hooked the Quattro all-wheel-drive configuration.

The 2016 Audi A8 L Security will be officially unveiled at the 2015 Frankfurt Motor Show and will be released on the market in April, next week, with prices to be announced around that date. 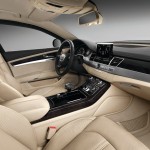 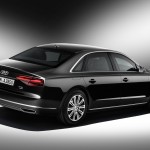 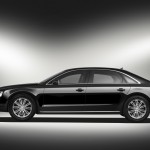 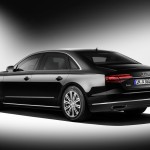 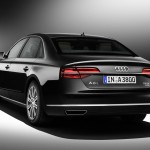 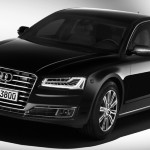