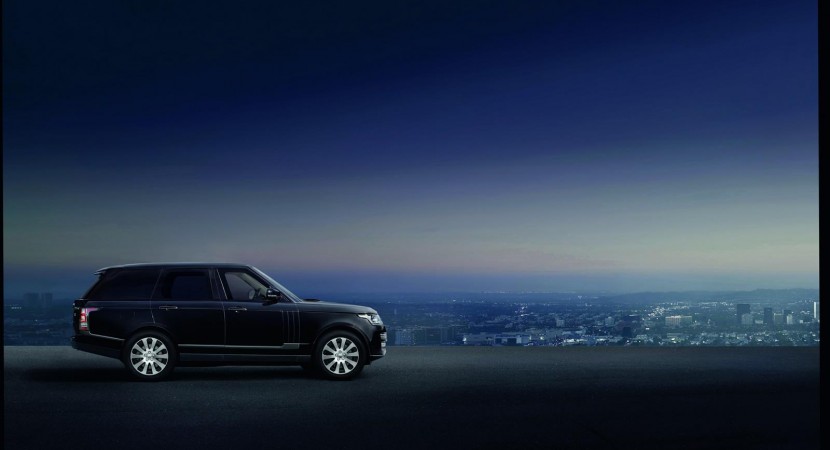 If you are a big shot and have troubles with the mobsters and need to protect yourself in any given circumstance, then you should probably buy one of the most secured SUVs available today, the Range Rover Sentinel, which has been recently transformed into an armored car by the carmaker`s Special Vehicle Operations division. More importantly, this Range Rover Sentinel will be available in Europe 400,000 euros.

This would be the carmaker`s first armored Range Rover Sentinel,being based on the Autobiography model and coming with armor piercing incendiary bullets, a VR8 certification level with a 7.62 mm high-velocity, protection against DM51 grenades and a few more.

The armored Range Rover Sentinel is making use of its bespoke six-piece armored passenger cell which is built from ”super-high-strength steel” and multi-laminated armor privacy glass, providing thus protection against bullets and grenades.

An armored body also needs a modified engine under the hood and this Sentinel is making use of a 3.0-liter supercharged V6 engine, with 340 horsepower being sent to all wheels via a new eight-speed ZF automatic transmission.

Other important features are explained in the video below! Enjoy and don`t forget to share your opinions on this outstanding armored Range Rover Sentinel by SVO! 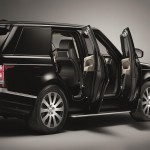 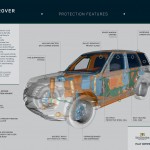 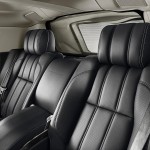 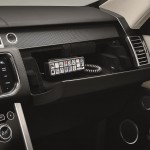 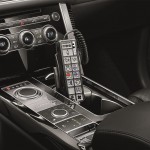 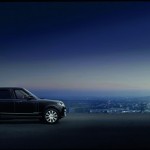 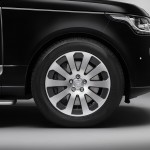 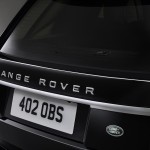 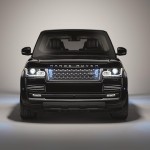