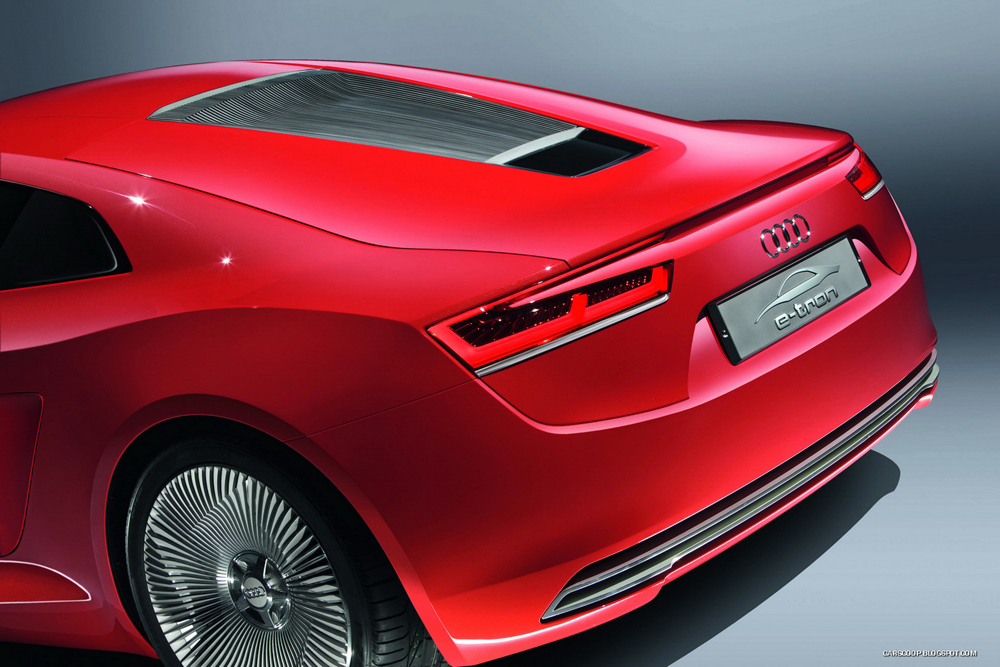 This information was confirmed by the president of Audi, Rupert Stadler, in an interview. Audi e-tron was presented at the Frankfurt Motor Show this autumn and develops 313 hp thanks to the four motors located inside the wheels.

Torque offered by the four units is almost 10 times greater than that provided by R8 4.2 FSI, with value of 4500 Nm. The model is able to accelerate from 0 to 100 km/h in just 4.8 seconds while top speed is limited to 200 km/h. There is a possibility that Audi e-tron to be put into production in current form, or on this technology to be implemented on a production model.